The mileage of a used car has a major impact on the vehicle's value - and is therefore often manipulated. 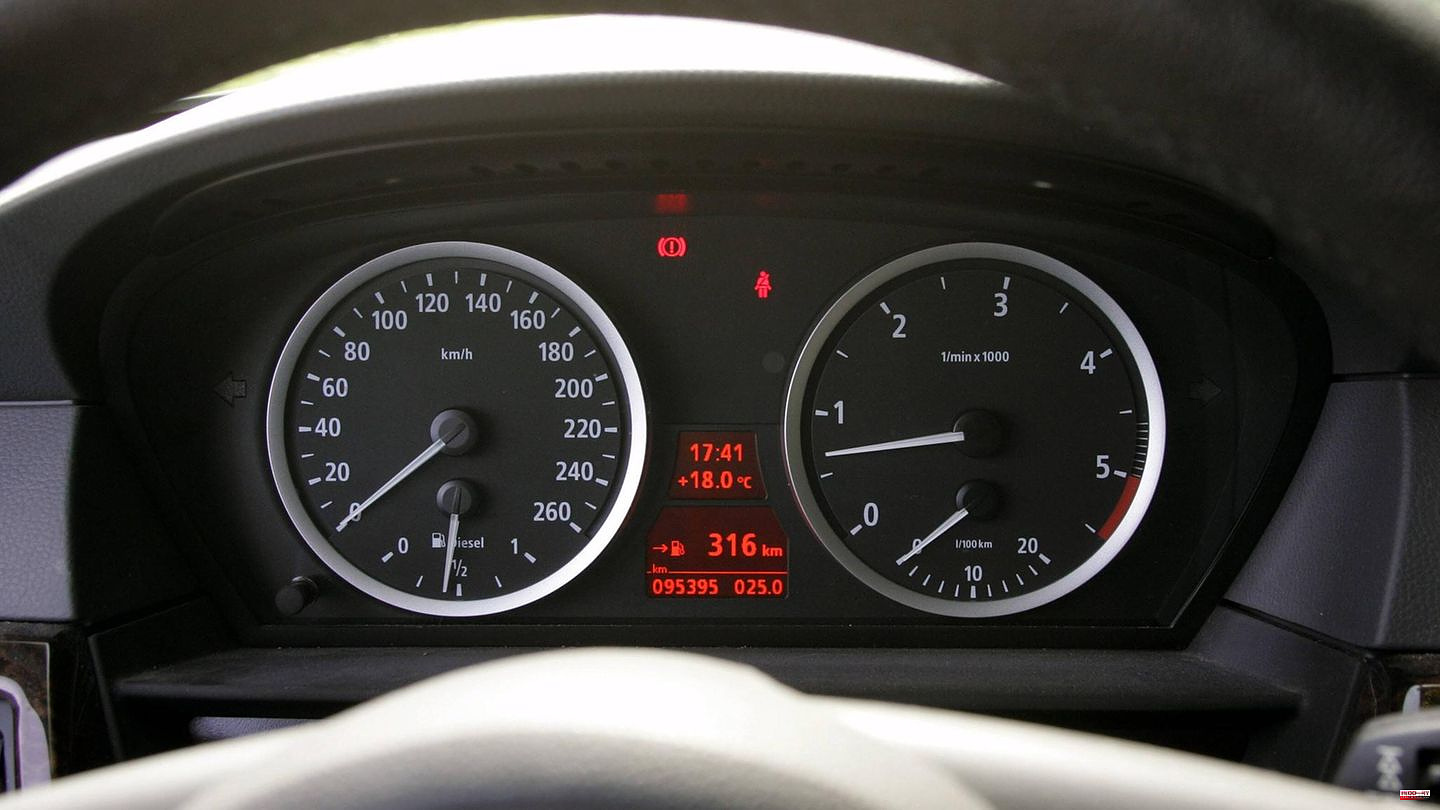 The mileage of a used car has a major impact on the vehicle's value - and is therefore often manipulated. The ADAC refers to investigations by the police, according to which a speedometer manipulation takes place in every third used car. The reason is obvious: fraudsters could increase the vehicle value by an average of 3000 euros. Overall, the resulting damage in Germany is estimated at around six billion euros.

Because speedometer fraud is still easy. "Turning the speedometer is usually child's play, is quick and is offered from 50 euros," says the ADAC. A current sample from the automobile club shows that the mileage of many current cars can be manipulated "quickly and easily". The mileage on a Ford Kuga, an Opel Grandland X and a Peugeot 208 was changed as a test. Actually, these vehicles should be protected from the factory. Because since September 2018, the EU has prescribed systematic mileage protection for new cars. Nevertheless, the mileage could be changed to any fake value after a few minutes.

The VW Golf (from 2019) and Audi A3 (from 2020), on the other hand, are better protected against speedometer fraud than the vehicles of many other brands. Research by the ADAC had previously shown that the well-known service providers for manipulating the speedometer on these models have not yet made any offers. And that is unusual so long after the market launch.

However, both car manufacturers now install computer chips with HSM (Hardware Secure Module), which encrypt the mileage data in such a way that they cannot easily be changed afterwards. The ADAC had previously requested this measure for a long time. The increasing encryption increases security and makes manipulation significantly more difficult.

Audi said it would use similar technology in the current A4 and A6 models. And VW says it systematically checks for signs of possible speedometer fraud. These are then processed accordingly in order to prevent new falsifications. "Speedometer fraud is not a trivial offense. We're working on a common front there," the automaker told ADAC.

In addition, Volkswagen plans to implement measures against the use of so-called kilometer filters in the vehicles when new models are launched from 2023. Their use means that only a third to half of the kilometers are counted. The ADAC warns that this not only manipulates the kilometer display, but can also lead to dangerous situations: the speed display or assistance systems can fail.

In order to additionally protect vehicles against speedometer fraud, the ADAC recommends the use of the "connect technology", which has not yet been implemented. A built-in SIM card regularly sends various driver data, as well as the current mileage, to the manufacturer. The majority of new vehicles are already working with the technology.

The EU Commission has been considering regularly forwarding driver data to an official body. The ADAC supports the considerations, provided that the transmission of data becomes mandatory for everyone and at the same time the protection of personal data is guaranteed. In addition, the mileage must be systematically protected "already at the source" in order to prevent the collection of incorrect data. And there should be no additional costs for consumers.

According to the ADAC, if an odometer manipulation was carried out "cleanly," it is often not recognizable. Before buying a used car, you should therefore pay particular attention to possible discrepancies. A closer look at repair invoices, AU and TÜV reports as well as fuel receipts helps. Because the mileage is noted there, as well as entries in the inspection booklet and on oil change trailers.

In addition, ADAC recommends not relying on vendor information such as "odometer reading" or "read mileage". Instead, the statement "actual mileage" should be recorded in writing in a contract.

ADAC also recommends carrying out a used car check and having the error and maintenance interval memory read out. If there is a suspicion of speedometer fraud, the production date of the speedometer and control units should be determined in the workshop. Because these could have been damaged during manipulation and replaced. You should also pay attention to the condition and operating conditions of the previous owner before buying. 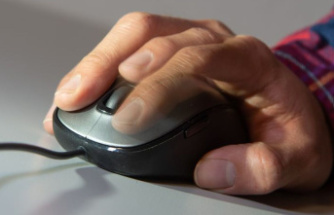 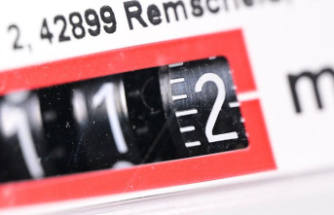 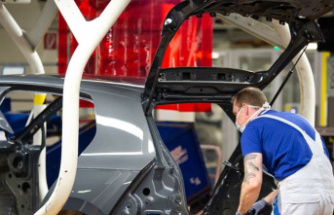 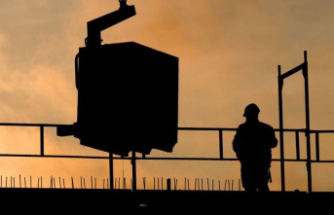 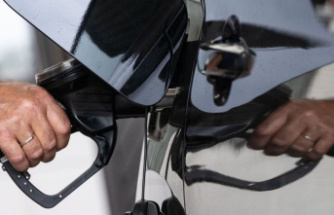 Auto: Fuel prices fall for the fourth week in a row
BREAKING NEWS 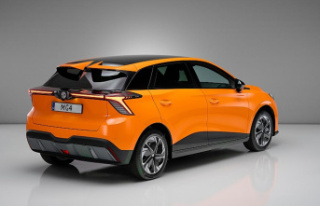