Study: Feelings of guilt: What makes us feel guilty - and how we can deal with it

Sometimes just a little faux pas is enough to bring them on; but they often arise when we have the feeling that we have behaved wrongly: feelings of guilt. 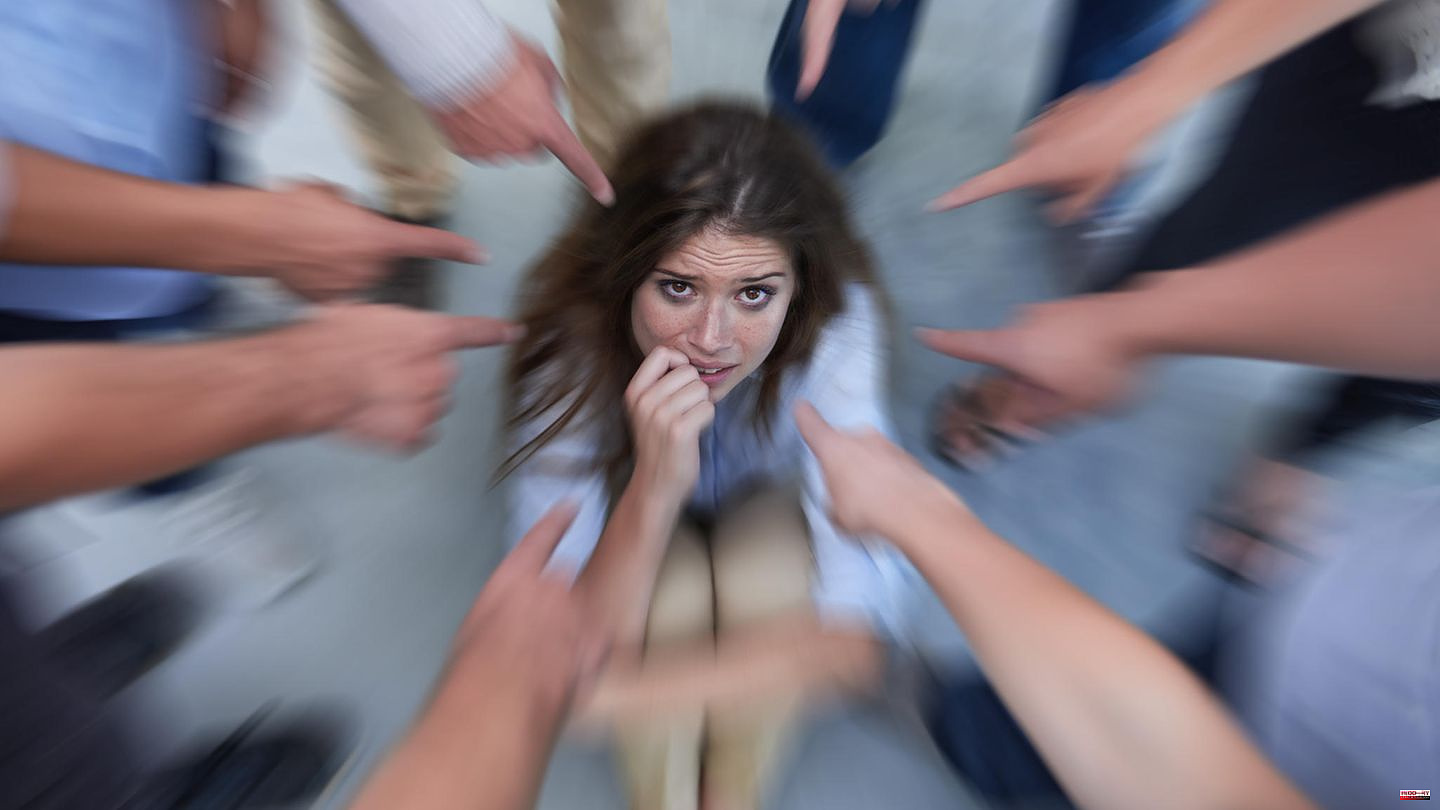 Sometimes just a little faux pas is enough to bring them on; but they often arise when we have the feeling that we have behaved wrongly: feelings of guilt. In a study, researchers from the Erfurt University of Applied Sciences and the SRH Hochschule für Gesundheit have now found out how diverse the causes of the oppressive feeling in the stomach area can be.

In an online survey, the team of researchers led by social scientist Prof. Tobias Luck asked around 600 adults what they felt guilty about. The result of reasons is so extensive that it can hardly be summarized: A total of 1515 different reasons for feelings of guilt were given.

However, many reasons for feelings of guilt were given repeatedly. The top ten reasons, which look like this:

The causes of feelings of guilt differ mainly according to gender and age. Men were more likely to feel guilty about problems at work or general misconduct, while women felt guilty about relationships with other people. According to the study, younger people tend to feel guilty for more things than older test subjects.

The study thus shows that feelings of guilt are a major issue, especially for younger adults. A topic that takes a lot of strength and energy and – if it degenerates – can also become morbid. How guilt is expressed varies from person to person.

Often there is a lump in the throat, a feeling of tightness in the chest and a tightening of the muscles. Negative thoughts are also often associated with feelings of guilt. It is not uncommon for those affected to torment themselves with their feelings of guilt until they have made amends for their subjectively felt misstep. It's just not always that easy.

Guilt is not about objective guilt, but about breaking a rule we have internalized for ourselves. That is, it's possible that we feel guilty about something that other people don't find reprehensible. A guilty conscience arises when we violate our own values ​​with an action or have not complied with our moral standards.

So guilt is something highly individual. And even if it doesn't feel like it - feelings of guilt also have a positive side. They serve us as a kind of correction aid and value orientation. Feelings of guilt make us think critically about our actions and lead us to behave better towards others. And guilt allows us to learn from our mistakes, especially in relation to human relationships.

Feelings of guilt are still uncomfortable, especially because, viewed objectively, they often plague us for no reason. It is all the more important that we deal with unpleasant emotions in a healthy way. Helga Kernstock-Redl is a psychotherapist and author of the book "Guilt Feelings". So she knows what is important when dealing with feelings of guilt.

In an interview with "Psychologie Today" she says: "As soon as you feel such a feeling in yourself, I recommend that you consciously think: Have I broken an internalized law?" Most feelings of guilt are like signs that we only see when we meet bump into it painfully. Only then would deep-rooted laws become conscious.

So: Feelings of guilt are not always objective and often point us to unconscious beliefs. But of course there are also justified feelings of guilt and those that we have to classify in order to be able to deal with them. And it's not that difficult if you consider the following three steps:

Source: Study by the Erfurt University of Applied Sciences, interview with Helga Kernstock-Redl on "Psychology Today"

1 Mourning: Goodbye Ma'am: London bows to the Queen 2 Gift Ideas: Unisex Perfumes: These fragrances are... 3 Oh, you beautiful pumpkin time: With or without meat:... 4 Sustainability: Saving water: Useful gadgets and seven... 5 Classic toys: is there a good Lego alternative? These... 6 WHO: 17 million people in Europe with long-Covid symptoms 7 Blue Origin: Off course: Bezos rocket crashes shortly... 8 Russian invasion: War against Ukraine: That's... 9 According to the BAG ruling: Minister Heil is planning... 10 William and Kate with Harry and Meghan: reunited in... 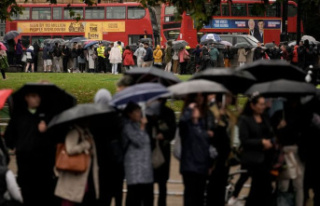