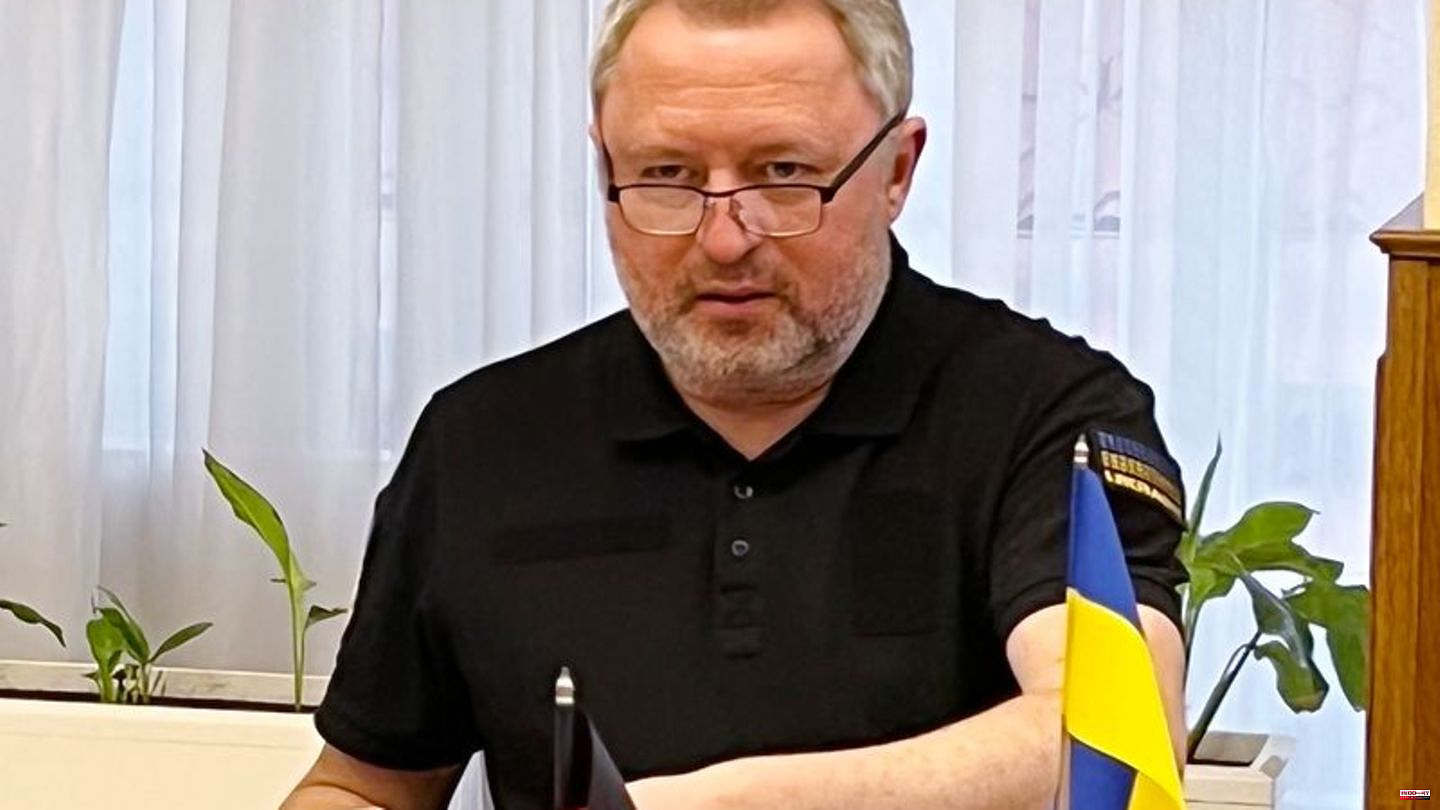 Ukrainian Prosecutor General Andriy Kostin has denounced a "dramatic increase" in sexual violence by Russian soldiers. As a result of the Russian war of aggression against Ukraine, all genders and age groups are affected, children as well as the elderly, Kostin told the Funke media group and the French newspaper Ouest-France. Russian soldiers used sexual violence in a targeted manner - as a "war method to humiliate Ukrainians," he claimed.

Kostin told the newspapers that four months ago only 40 cases of sexual violence were registered, but now there are more than 110 cases. "Strongly increasing trend." There is also a high number of unreported cases. "In many cases, people are raped, tortured and then killed by Russian soldiers. Rapes often take place in front of relatives and children," said Kostin. Occupied areas are particularly affected. According to Kostin, Russian commanders often ordered rapes or at least supported them. The information provided by the Attorney General could not initially be independently verified.

The Germany director of the human rights organization Human Rights Watch, Wenzel Michalski, also spoke of a system of violence. "Atrocities against civilians are part of the Russian soldiers' war tactics in Ukraine," Michalski told the newspapers of the Funke media group. "The violence of the soldiers, including rapes, is not punished by the top Russian politicians and the military. On the contrary: forces that act particularly brutally are still awarded," he said. The violence is at least accepted by the leadership.

According to Kostin, nearly 8,500 civilians, including 440 children, have been killed in Ukraine since the war began a good nine months ago. More than 11,000 civilians were injured. The Attorney General's office has so far taken 50,197 cases of war crimes, he told the newspapers. 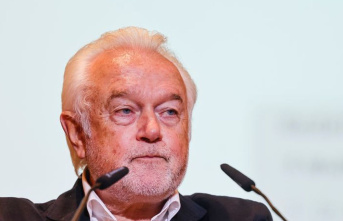