Russia's head of state Vladimir Putin had previously signed agreements in the Kremlin to annex the Luhansk, Donetsk, Cherson and Zaporizhia regions, which are wholly or partially controlled by Russian or pro-Russian troops. 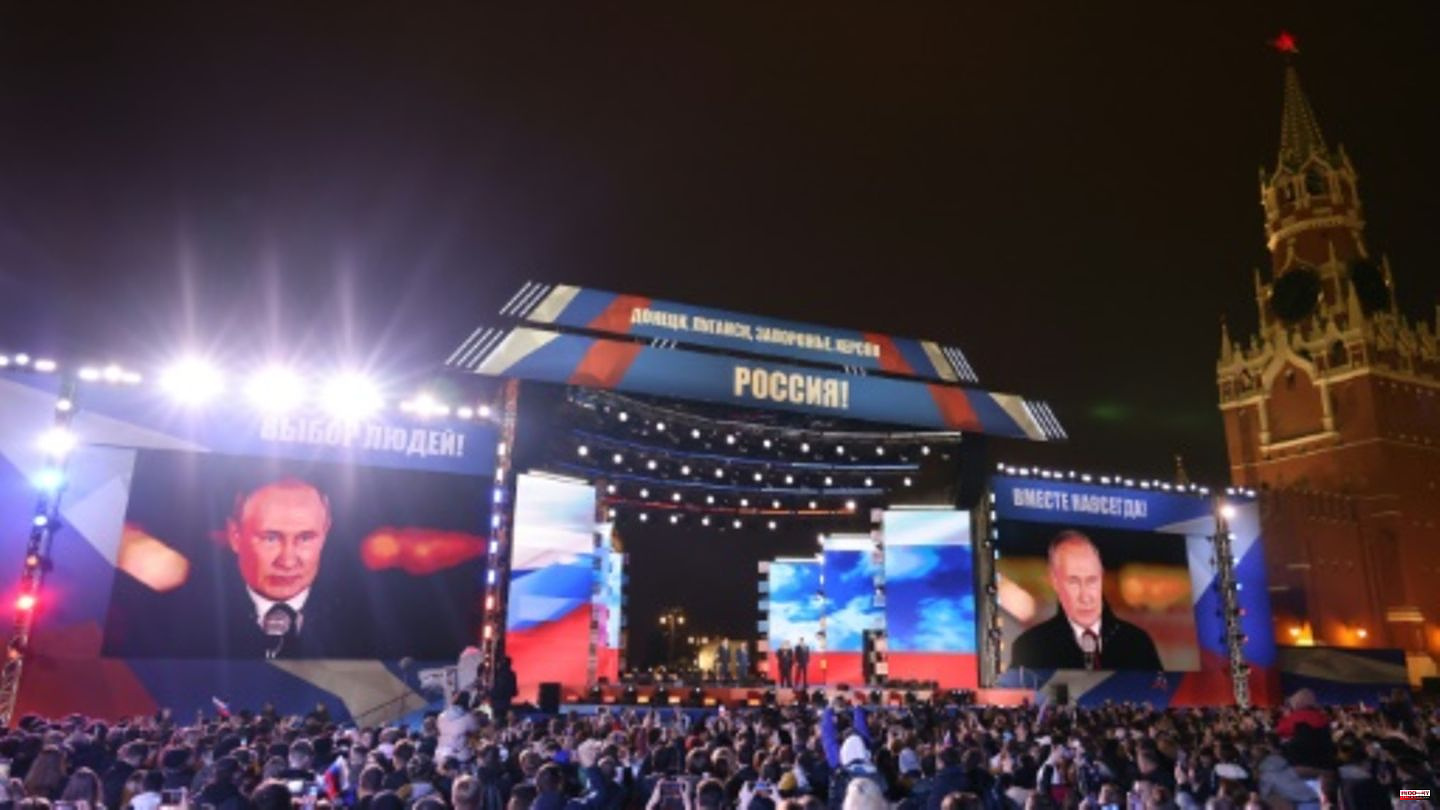 Russia's head of state Vladimir Putin had previously signed agreements in the Kremlin to annex the Luhansk, Donetsk, Cherson and Zaporizhia regions, which are wholly or partially controlled by Russian or pro-Russian troops.

Stoltenberg said in Brussels that the NATO allies "do not recognize the areas as part of Russia and will never do so". Ukraine has the right to "take back the areas occupied by force and we will support them in the further liberation of the areas". The NATO Secretary General also warned Moscow of "serious consequences" should Russia use nuclear weapons in the war against Ukraine.

The G7 group of leading industrialized countries declared: "We will never recognize these alleged annexations nor the bogus 'referendums' conducted at gunpoint". Russia's "irresponsible" use of nuclear rhetoric will not prevent or deter states from supporting Ukraine for as long as necessary," G7 foreign ministers said in a statement.

At a video conference on the occasion of the leaks in the Nord Stream pipelines, Chancellor Olaf Scholz (SPD), together with the heads of government of Norway, Denmark and Sweden, condemned "Russia's illegal steps to annex Ukrainian territory". French President Emmanuel Macron called Putin's actions "a serious violation of international law" and of Ukraine's sovereignty.

The US announced new sanctions against Moscow. The White House said Russia would face "quick and high costs" for the "fraudulent and illegal annexation" of regions of Ukraine. The new punitive measures are intended to affect Russian politicians, government officials, the military and the Russian defense sector, among others.

In response to the annexation agreements, Zelenskyy said: "We are taking a decisive step by signing Ukraine's application for accelerated accession to NATO."

At the same time, the Ukrainian head of state clearly rejected Putin's call for peace negotiations in a video message. Ukraine will not hold negotiations with Russia as long as Putin is in power. Foreign Minister Dmytro Kuleba announced that Ukraine would continue its counter-offensive in the east of the country.

In his speech on the annexation of Kyiv, Putin called for an immediate cessation of all hostilities. He called on the Ukrainian government to "return to the negotiating table."

The Kremlin chief signed the annexation deals with the pro-Russian leaders of the four affected regions. Residents there "will forever be our citizens," Putin said. "People voted for our common future".

The Russian head of state was referring to the so-called referendums in which, according to the pro-Russian authorities, overwhelming majorities are said to have voted in favor of the annexation. The votes were denounced by the West as illegal and "sham referendums".

Shortly before the annexation ceremony, Kremlin spokesman Dmitry Peskov said he still had to "clarify" the "exact borders" of the two partially Russian-occupied regions of Cherson and Zaporizhia. He could not "answer this question at the moment". The "People's Republics" of Donetsk and Luhansk would be recognized by Russia "within the 2014 borders".

At celebrations in Moscow to mark the annexation with thousands of Russians in Red Square, Putin said the annexed regions had "returned to their historical homeland". "Welcome home," said the Kremlin boss in a televised speech. "The victory will be ours," he added, referring to the conflict with Ukraine. 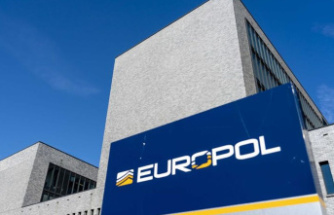 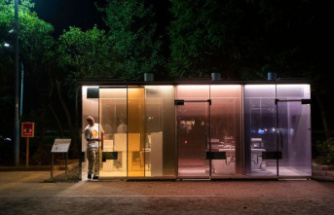 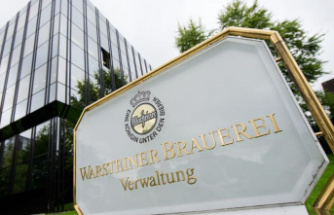 Beverages: Warsteiner and Karlsberg are planning a purchasing cooperation 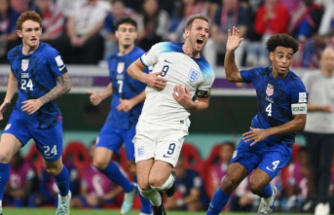 Football World Cup: Round of 16 game: US boys slow down England 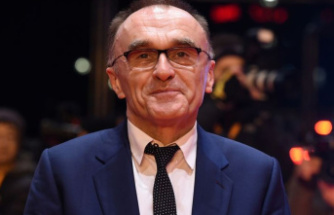 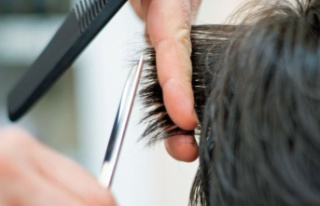