The White House has married again for the first time in years. 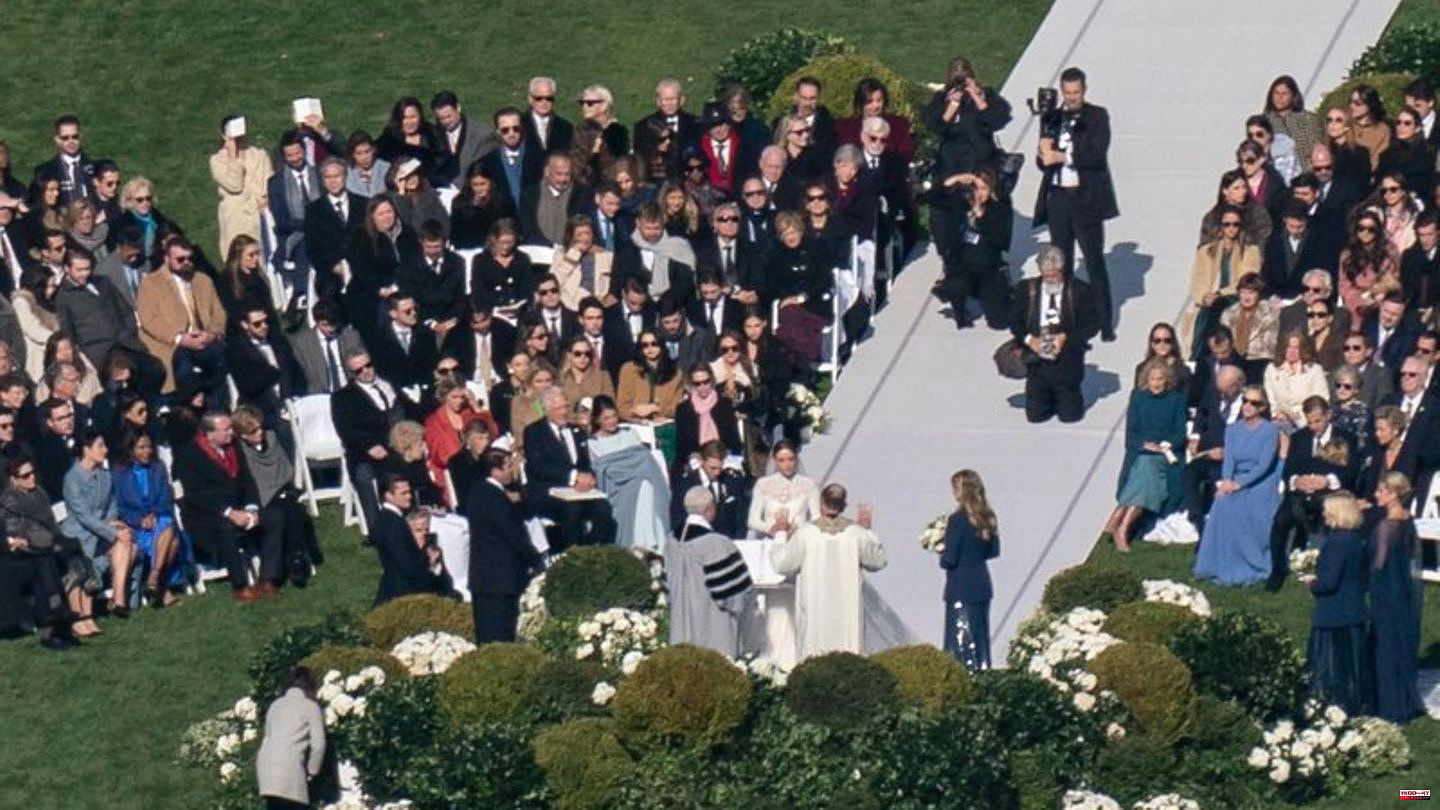 The White House has married again for the first time in years. Naomi Biden, the 28-year-old granddaughter of President Joe Biden, and Peter Neal exchanged vows on Saturday, according to media photos from the event.

The ceremony took place in bright sunshine and temperatures around five degrees on the south lawn of the White House - and thus in front of the eyes of the public, so to speak. However, the otherwise accessible park behind the US President's official residence was closed, so that the spectators and photographers were several hundred meters away and it was difficult to see anything without binoculars or a telephoto lens. Media were not allowed at the wedding itself. According to the White House, the couple wanted to keep the ceremony private.

Naomi is the daughter of Hunter Biden and Kathleen Buhle

The South Entrance of the White House was decorated with a white and green floral arch and garlands on the railing. Naomi Biden wore a long-sleeved dress. The several hundred guests were advised to dress warmly, wrote the Washington Post. They shouldn't have had smartphones with them at the ceremony either. Naomi Biden was led out the door of the White House for the wedding by her father, Hunter Biden, and her mother, Kathleen Buhle.

According to media reports, Naomi Biden and 25-year-old Peter Neal met in 2018. Both are lawyers. You live with the presidential couple in the White House. Naomi is said to have been the one who called a family council in 2019 where she and her siblings pushed Joe Biden to run in the 2020 presidential election.

According to official records, it was only the 19th wedding in the White House - and the first on the open southern meadow, where the President's "Marine One" helicopter usually lands. Most recently, in October 1993, the then official photographer of the White House, Pete Souza, married at the official residence. Like others before him, he chose the more sheltered rose garden. 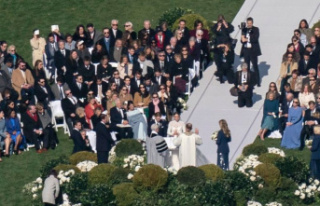