World Cup 2022: Less than 70 euros a day: Qatar is canceling the pocket money of invited fans

One day before the start of the World Cup, Qatar continues to get down to business. 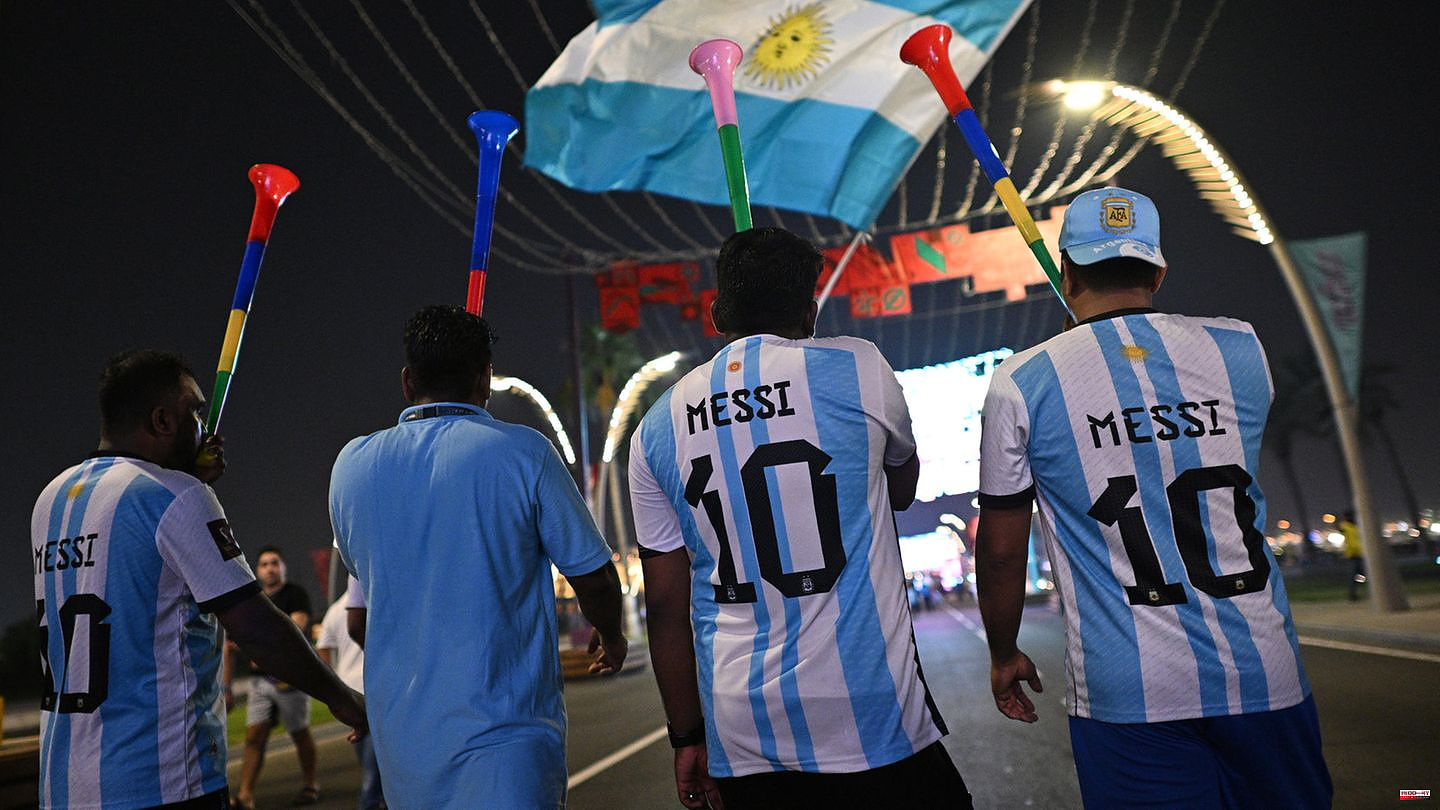 One day before the start of the World Cup, Qatar continues to get down to business. After the serving of alcohol around the arenas was banned on Friday, the organizing committee now canceled the pocket money for fans flown in especially for the World Cup. As the "Sportschau" and the "Guardian" unanimously report, the participating fans were informed shortly before their arrival.

The organizing committee blamed the media coverage. "We want to protect the fans from the erroneous claim that they are 'paid fans' for the World Cup," said an email sent on Tuesday. That's why it was decided to cancel the daily pocket money. "The pocket money was a support intended for your own wallet to buy food and drinks every day during your stay," it continues. According to "Sportschau", the so-called "fan leaders" should receive a loaded Visa card on arrival, pocket money should be 70 euros per day. Followers who would have stayed in Qatar for the full 29 days would have had around 2000 euros pocket money available - in addition to free accommodation, travel and tickets to games.According to the Mail, Qatar have always pointed out that the fans too should have sufficient financial means of their own without pocket money.

It was only announced about three weeks ago that Qatar had invited around 450 fans from 59 countries to the World Cup as part of the "Fan Leader Network". In return for the trip, they were presented with a code of conduct which, among other things, suggested that the activities related to the World Cup and the host country should be viewed positively. Likewise, comments critical of Qatar should be reported to the Organizing Committee and then deleted. (You can read the code of conduct here)

Ronan Evain, chairman of the fan organization Football Supporters Europe, was not surprised at the change. "Who would have thought an authoritarian regime with an alarming record of workers' rights couldn't be trusted? I think that's what to expect when you're supposed to be getting the average Qatari minimum wage every four days - without actually to do something about it," Evain told the Guardian. At the same time, Evain sees the changes shortly before the World Cup as a warning signal. "So close to the start of the World Cup we are entering dangerous territory - one where insurance no longer counts. This is extremely worrying," Evain wrote on Twitter.

The "Fan Club National Team" of the German Football Association does not support the program. Martin Endemann from the European fan alliance Football Supporters Europe told the German press agency in early November: "The fact that Qatar is still buying fans shortly before the start of the tournament also indicates that enthusiasm among active national team fan groups in many countries is rather low. (...) These people should not be seen as representative fan representatives, but at most as volunteers for FIFA and the organizing committee."

The organizing committee said on request: "All fans visiting Qatar as our guests do so voluntarily and free of charge." The costs for flights, accommodation and meals would be covered, but this should not be regarded as "payment for services". It is not an illegal action. The OK did not comment specifically on the reports on pocket money.

Fifa boss Gianni Infantin also took a stand on Saturday. Recently, more and more videos had appeared on the Internet in which fake fans supposedly from India were partying on the streets of Doha in the jerseys of Germany, Argentina or England. This was reinforced by the fact that social media accounts such as "England Fans Qatar" or "Germany Fans Qatar" also appeared. The magazine "11 Freunde", which, like the star, belongs to Bertelsmann, on the other hand, raised the (not unjustified) question as to whether it could simply be a matter of fan clubs for the respective nations. "If someone looks like an Indian, isn't he allowed to cheer for England or Spain? That's racism," Infantino accused the critics. 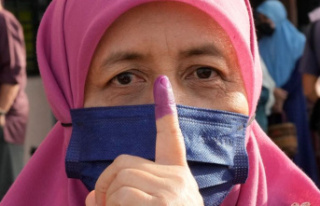