World Cup in Qatar: No public viewing at Christmas markets

A few days before the start of the soccer World Cup, operators of the Christmas market spoke out against broadcasting the games between mulled wine stands and Advent stalls. 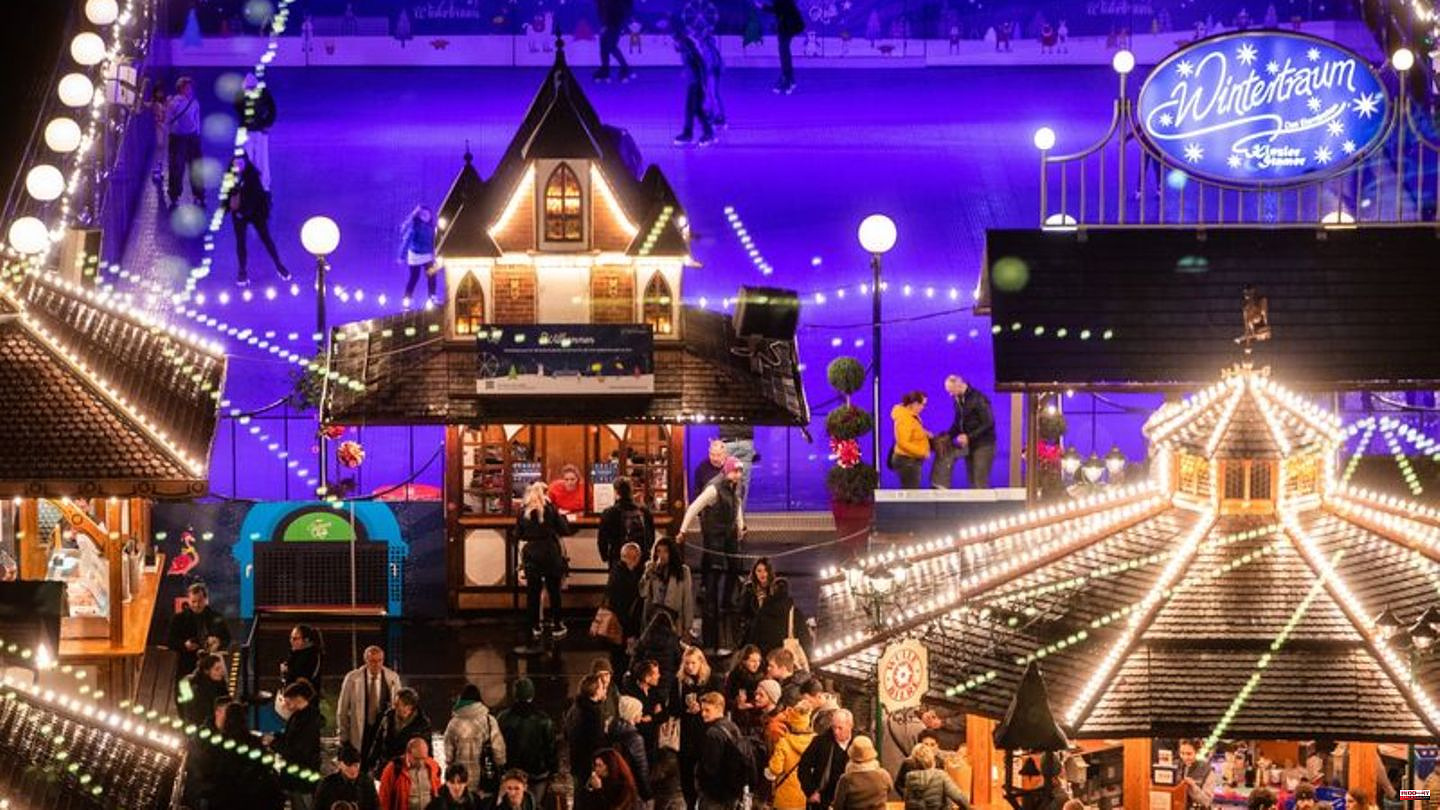 A few days before the start of the soccer World Cup, operators of the Christmas market spoke out against broadcasting the games between mulled wine stands and Advent stalls. "There will be no public viewing at our Christmas markets, neither at the event nor in the stalls," said Robert Kirchhecker, operator of the Hamburg Winter Forest.

"We are and will remain a Christmas market, a contemplative retreat to forget the stress of everyday life." According to the organizer, public viewing belongs in the summer, "with plenty of beer and barbecues".

In Cologne, Dortmund, Düsseldorf, Nuremberg, Munich, Stuttgart, Dresden and Berlin, organizers are also not broadcasting. Especially since televisions are banned at the Dortmund Christmas market anyway, says a spokesman for the Dortmund showmen. After all, you want to leave room for discussions. The situation is similar at the Nuremberg Christkindlesmarkt: In addition to televisions, own music is also prohibited there, explains a spokesman for the city.

At the Christmas market in front of Charlottenburg Palace in Berlin, booth operators are not allowed to use their own music, there is a brass band for everyone, says operator Tommy Erbe. They want to preserve a certain romance on the market. "Anyone who wants to watch football should go watch football." After that you can still stop by for a mulled wine at the Christmas market. 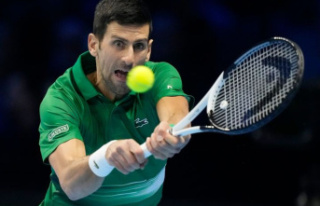 Year-end: Djokovic reaches for the title and record...