“Walking simulators” to explore in peace

No action, no need to have superhero reflexes; you must bet on your intellectual and observational skills in these games that favor linear narratives. 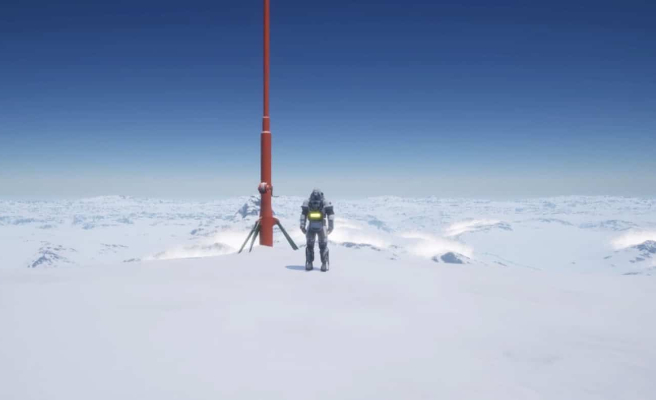 No action, no need to have superhero reflexes; you must bet on your intellectual and observational skills in these games that favor linear narratives.

Welcome to the world of what are known in English as “walking simulators”. A subgenre of the adventure game and now a genre in its own right, "walking simulators" offer "gamers" an oasis of calm and a great breath of fresh air, far from the shooting games and other apocalyptic scenarios that give adrenaline rushes.

“In the vast majority of games, your power is combat. But in 'Oxenfree,' your ability to speak is your superpower,” explained Sean Krankel, co-creator of the cited game series and co-founder of Night School Studio, bought by Netflix in 2021, in the pages of Salon. “Oxenfree” puts the player in the shoes of Alex, a teenager who finds herself with four of her peers on a desert island thinking they are attending a memorable party. The quintet accidentally releases spirits and then wants to leave the place as soon as possible. But how to do it? By interacting with the environment and choosing the character's dialogues with great care.

A concept thought out down to the smallest detail

For Nina Freeman, “ride simulators” have the advantage of being able to serve as a gateway for non-gamers because of their accessibility. No need, in fact, to spend hours and hours mastering combat techniques, the emphasis being on the simplicity of the handling of the character and the linearity of the scenario. This is the case of "Gone Home" in which a young woman returns to the family mansion in Arbor Hill, Oregon, and must explore the premises in order to advance this story whose purpose is not defined.

“We want our games to be accessible to people who don't usually play games,” says Freeman, who also worked on several levels of “Tacoma”, a sci-fi game set in 2088 and in which you have to discover what is happened to the crew of a space station.

For "That Dragon, Cancer", an autobiographical game by Amy and Ryan Green about their baby's cancer, the player finds the familiarity of mini-games in order to progress the touching and inspiring story. “We want our game mechanics to enhance the player experience instead of hindering it. Some users told us that the minigames weren't very good, but that wasn't really the point. We didn't try to make the best minigames, but to deliver our story in a richer format than the usual strings of video games,” say the creators.

On the technological opposite, “To the Moon” was developed on the Unity platform like “Oxenfree” and… “Among Us”. But no fight awaits players, as “To the Moon” tells the story of a man who wishes, on the eve of his death, to have false memories implanted in him.

The storyline is of paramount importance in a “ride simulator” because it is the element that will keep the player interested. In the five episodes of "Kentucky Route Zero", you have to dive into caverns located under Kentucky in order to meet the people who travel this underground highway, all in an ethereal atmosphere while being lulled by soft music.

And what about the excellent 'The Stanley Parable' - don't forget to take a look in the broom closet, the longer you stay there the more you'll laugh - in which you explore offices while listening to a narrator on the perfectly British accent explain to you with deadpan humor the different actions you can perform?

And finally, “Walking Simulator” is a parody of the very popular “Death Stranding”. Set in a world destroyed by World War III and COVID, the player finds himself in Antarctica having to deliver packages across icy expanses. Yes, we walk – a long time – before being entitled to a truck, but it's humor and... it's free.

1 The Cannes Film Festival in figures 2 Andalusian Fair of Valencia 2022: events and schedules... 3 Imanol Arias stars in 'Death of a Salesman'... 4 El Cigarral del Ángel reopens to the public this... 5 Vákner, the legend that has inspired a festival 6 Ximo Puig executes a government crisis caused by the... 7 The 'supercomputer' of Castilla y León... 8 Rueda is committed to "preserving Galicia from... 9 [LIVE] 80th day of war in Ukraine: here are all the... 10 The G7 will “never recognize the borders” that... 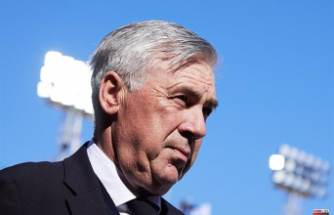 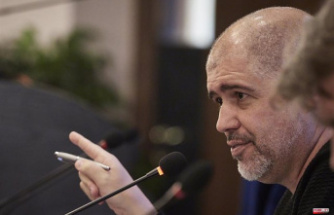 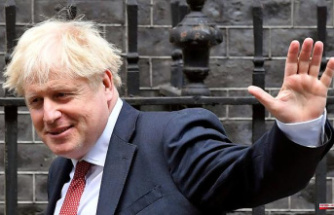 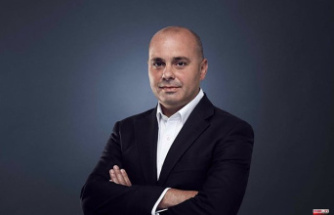 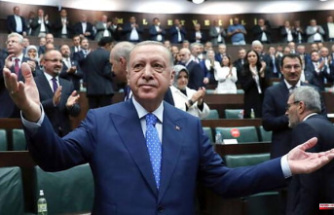 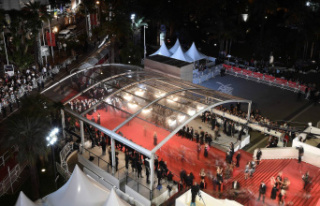 The Cannes Film Festival in figures