The G7 will “never recognize” the borders that Russia wants to impose by force with its war in Ukraine, the foreign ministers of the group of seven major powers said on Saturday. 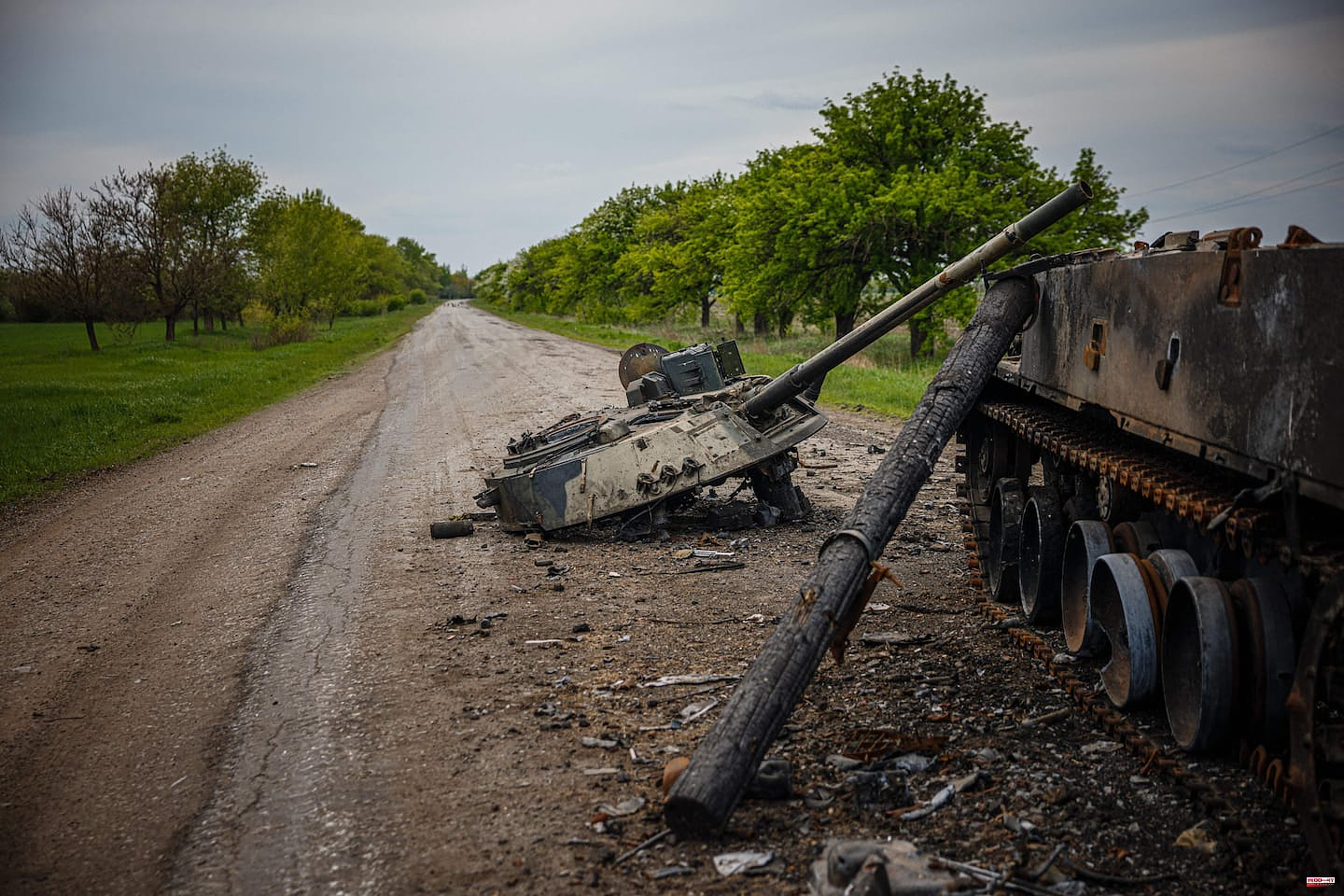 The G7 will “never recognize” the borders that Russia wants to impose by force with its war in Ukraine, the foreign ministers of the group of seven major powers said on Saturday.

• Read also: Ukraine will win the war “before the end of the year”

"We will never recognize the borders that Russia has tried to change with its military intervention", say the heads of diplomacy in a statement released after a three-day meeting in Wangels, northern Germany

"We will maintain our commitment to support the sovereignty and territorial integrity of Ukraine, including Crimea (...)", they specify.

The head of German diplomacy Annalena Baerbock, whose country holds the presidency of the G7 this year, insisted on the fact that it was up to Ukraine "to decide for itself", "because it is its territory".

“We will support the measures (...) that Ukraine will take in order to guarantee freedom and peace in the country,” she said at a press conference closing the meeting.

Ministers reiterated their call on Russia to “end the war it started without provocation (from Ukraine) and the tragic suffering and loss of life it continues to cause” .

They again called on Belarus “to stop facilitating Russian intervention and respecting its international commitments”.

The seven countries (Germany, Canada, United States, France, Italy, Japan, and United Kingdom) also condemned "the irresponsible threats of the use of chemical, biological or nuclear weapons" made by Russian President Vladimir Putin. .

They promised on Saturday to "expand the economic sanctions" aimed at Moscow for its invasion of Ukraine to "sectors on which Russia is particularly dependent" while urging China "not to undermine" these measures.

"We call on China not to help Russia in its war of aggression against Ukraine, not to undermine the sanctions imposed on Russia for its attack on Ukraine's sovereignty and territorial integrity, not to not justify Russia's action in Ukraine and to desist from engaging in manipulation of information, disinformation and other means to legitimize Russia's war of aggression against Ukraine", urges the final statement.

1 More gunshots in Montreal North 2 The unexpected miracle that prevented the 'catastrophic... 3 Burgos, the province with the most cases of gender... 4 Arrested 7 minors from the 'Blood' gang... 5 Xavi is clear about next year's team 6 «From the moment you understand what you can and... 7 Vázquez claims a unique EBAU to promote the "rooting"... 8 Ayuso, on menstrual loss: «The only rule that matters... 9 Imprisoned for alleged homophobic assault on two men... 10 More than a thousand people gather at the Barcelona... 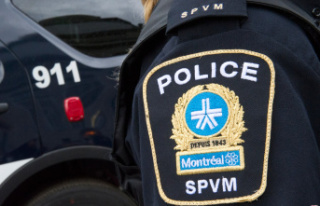