The director of Zweites Deutsches Fernsehen, Norbert Himmler, is still in favor of two independent media libraries at ARD and ZDF. 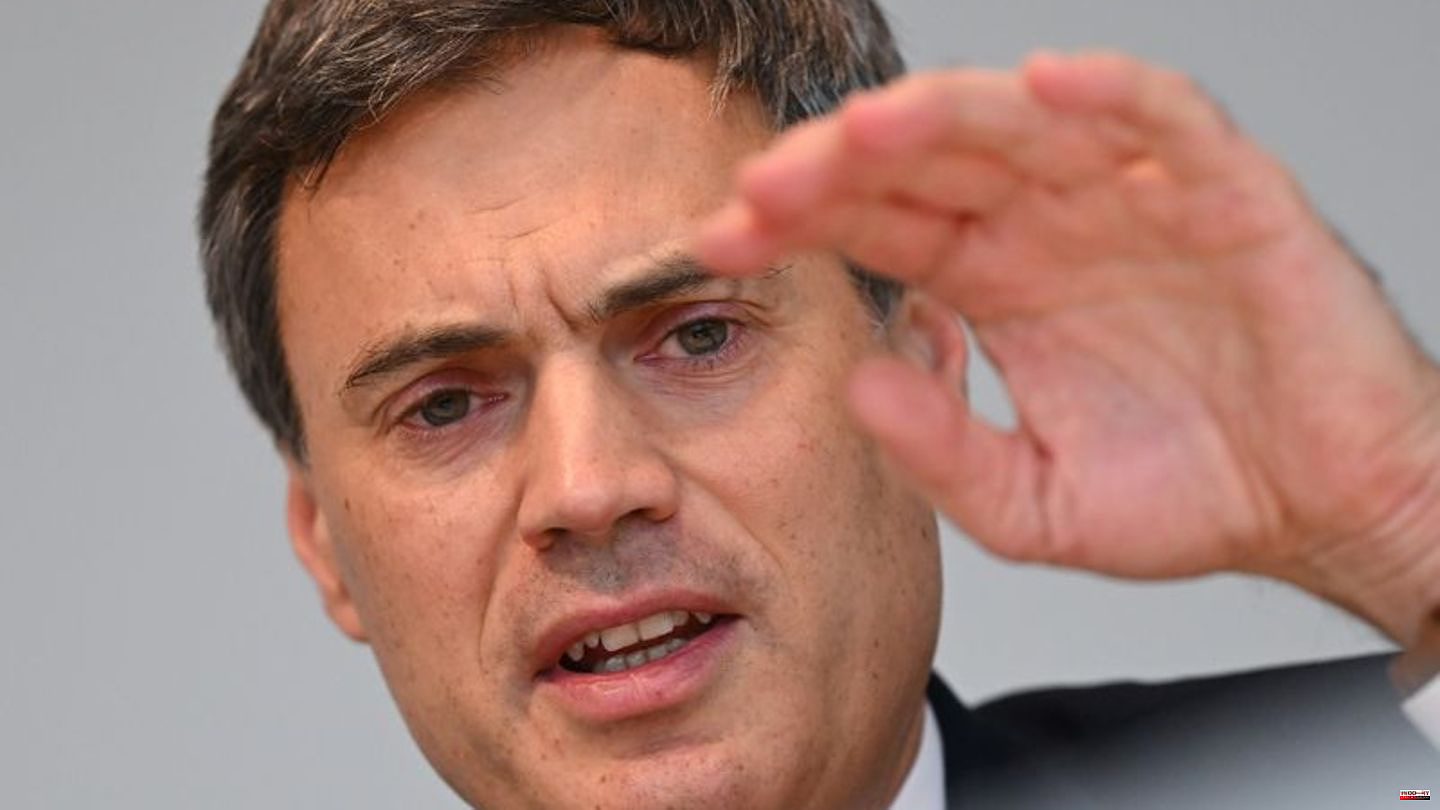 The director of Zweites Deutsches Fernsehen, Norbert Himmler, is still in favor of two independent media libraries at ARD and ZDF. He told the German Press Agency: "I don't see a common media library, but a closely linked content network.

What we produce editorially and journalistically, we have to publish and present ourselves in a recognizable way." Himmler added: "The concept of the joint streaming network provides for the media libraries to have offers from the entire spectrum of public law. That's the big advantage for the audience."

The head of the public broadcaster in Mainz also spoke out in favor of cooperation beyond the borders of Germany. "My idea is that we will have a German-speaking European network, together with the Swiss and Austrians. We are already on the way there, if you look at the integration of Arte and 3sat in the ZDF media library, for example."

Closer cooperation between public service broadcasters and media libraries has been discussed for years, and intensified in recent months. In a recent speech, the director of the largest ARD broadcaster, Westdeutscher Rundfunk (WDR), Tom Buhrow, again brought up the idea he had expressed years ago of a single large media center in 2030. So far, ARD and ZDF have been working together in an increasingly networked manner, but they continue to have independent media libraries.

In autumn, WDR program director Jörg Schönenborn also advocated a large media library with all public broadcasters. He told the dpa at the time: "I think we owe society one big portal at some point. One entrance that leads to all public content." He added:

"My vision is that the public has one address for good, valuable public service content. That they don't have to choose between buttons or different addresses, but that there is a portal, a door, an entrance." Of course, every broadcaster can have its own offer on this large portal, such as ZDF, Arte or WDR.

In the past, however, there were also voices from the industry who spoke out against a joint media library. 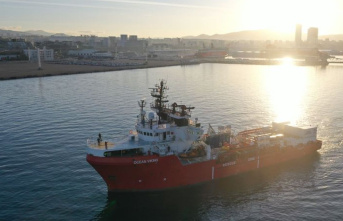 Migration: "Ocean Viking" is allowed to...