Extremism: CDU is putting pressure on new security rules in the Bundestag

After the major raid on the "Reichsbürger" scene, the CDU is putting pressure on the access rules for the Bundestag to be tightened quickly. 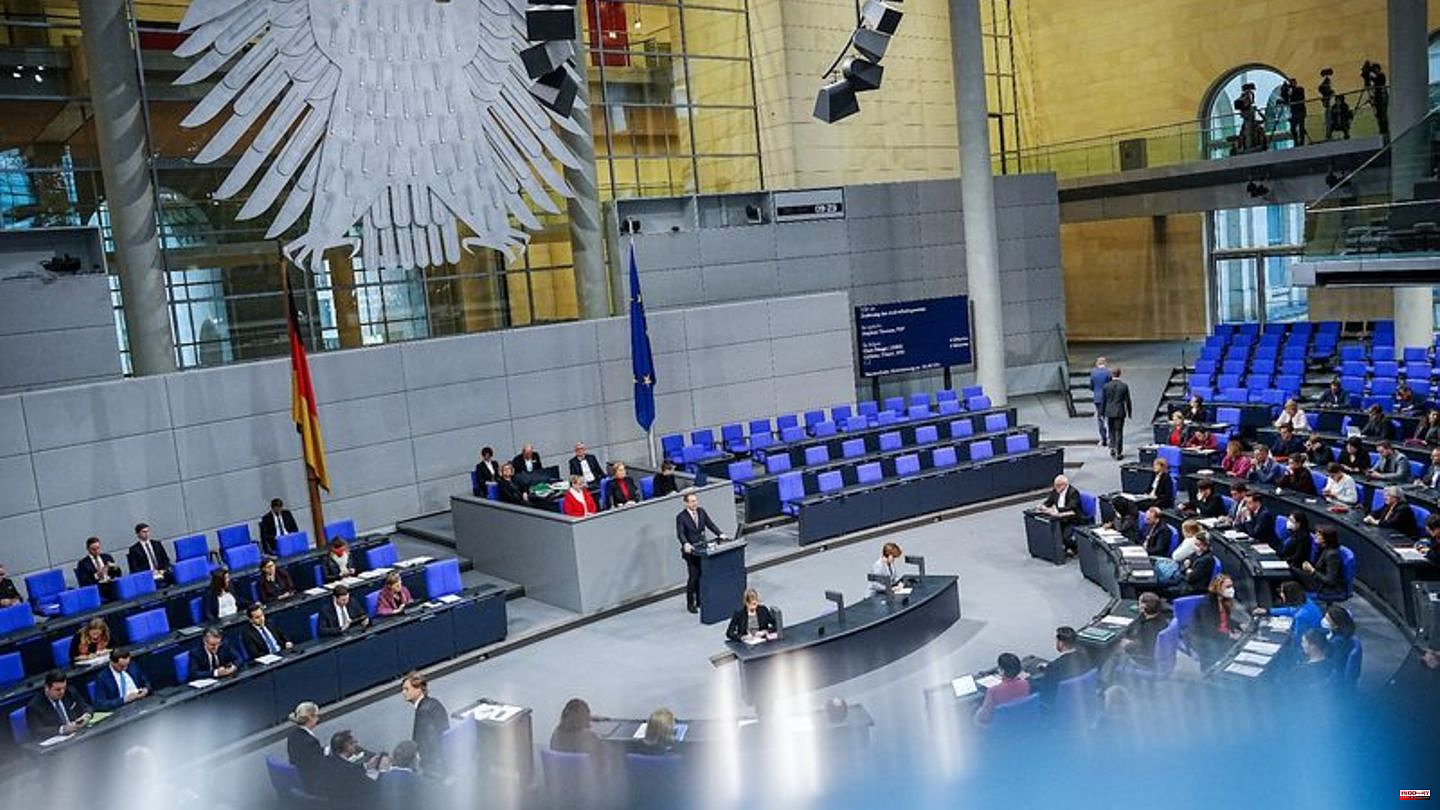 After the major raid on the "Reichsbürger" scene, the CDU is putting pressure on the access rules for the Bundestag to be tightened quickly.

"The security authorities and those who are in charge of the Bundestag must get together quickly and think about how the Bundestag's ability to defend itself and its security can be guaranteed under the new framework conditions," said CDU General Secretary Mario Czaja in an interview the German Press Agency in Berlin. "There must be a restriction of the hitherto uncontrolled access for former members of parliament with house cards."

Control and monitoring of the AfD

Czaja, who is a member of the Bundestag, advocated comprehensive control and surveillance of the AfD by the security authorities. The AfD is becoming "more and more a pool of radicalizing movements and groups. It also uses these radicalizing groups to recruit new staff and to find new politically extreme playgrounds."

The AfD has been classified as a suspected case by the Federal Office for the Protection of the Constitution. The party is defending itself against this legally. The proceedings at the Higher Administrative Court in Münster are still ongoing.

The security authorities recently arrested 25 suspected "Reich citizens" in a raid. 22 of them are accused of being members of a terrorist organization that wanted to overthrow the political system. Former AfD member of parliament Birgit Malsack-Winkemann was also arrested. According to the federal prosecutor, members of the right-wing network had planned to force a small armed group into the Bundestag. "Reich citizens" are people who do not recognize the Federal Republic and its democratic structures.

Difficulties only with AfD parliamentarians

It is dangerous "if individuals take the planned overthrow of these so-called Reich citizens lightly," warned Czaja. He sees with concern that all ex-MPs still come to the Bundestag without a security check "and can deposit or deposit whatever there".

Regarding the access restrictions he has demanded, he said: "Under the principle of equality, you probably have to accept that a corresponding regulation for all former MPs will be reviewed again" - even if there are only difficulties with AfD parliamentarians. 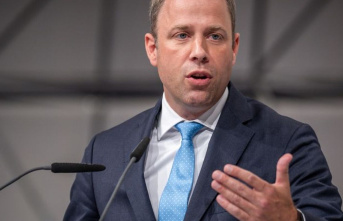