An unmistakable countdown to the "signing of the treaties on the accession of new regions to the Russian Federation" ran down on television. 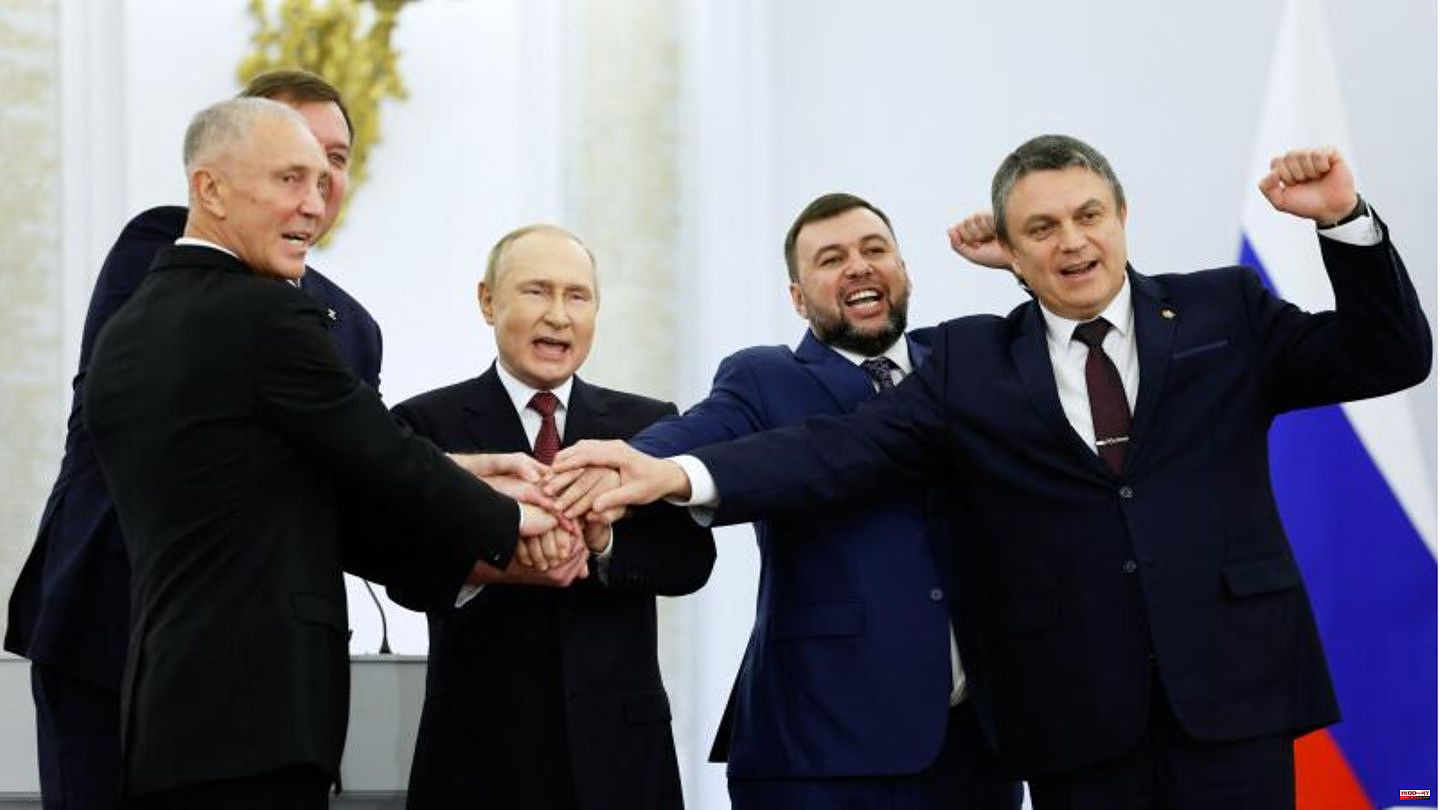 An unmistakable countdown to the "signing of the treaties on the accession of new regions to the Russian Federation" ran down on television. Large rallies are taking place on Red Square and other corners of the capital Moscow, and recruiters for mass events have been luring people with rubles for days to participate. The sole purpose of the huge show is to fool the country (and probably the leadership) into gigantic enthusiasm for the annexation of the occupied Ukrainian territories. The highlight of the celebrations: the speech by President Vladimir Putin. It was full of sometimes bizarre tirades against the West, but made only vague hints about the war itself.

With the annexation of the four occupied regions of Donetsk, Luhansk, Cherson and Zaporizhia, Russia is for the first time since annexing the Black Sea peninsula of Crimea in 2014 forcibly moving borders in Europe. Neither the invasion of the neighboring country, nor the referenda or the annexation are covered by international law. Alone: ​​There is no party that could or would punish Russia's violations. However, Ukraine has the right to self-defense and is demanding supplies of heavy weapons from the West. However, the leadership in Moscow has already made it clear that it regards all attacks on the occupied territories as an attack on its territory - and does not even shy away from a reaction with nuclear weapons.

So what happens now if Russia keeps its hand on eastern and southern Ukraine? Seven scenarios: 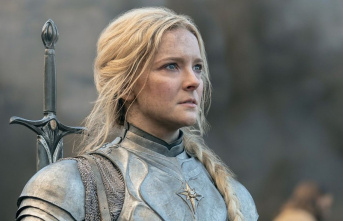