219th day of the war: US President Biden pledges further military aid to Ukraine – and addresses his words directly to Putin

In a process that is not internationally recognized, Russian President Vladimir Putin wants to annex four Ukrainian territories this Friday. 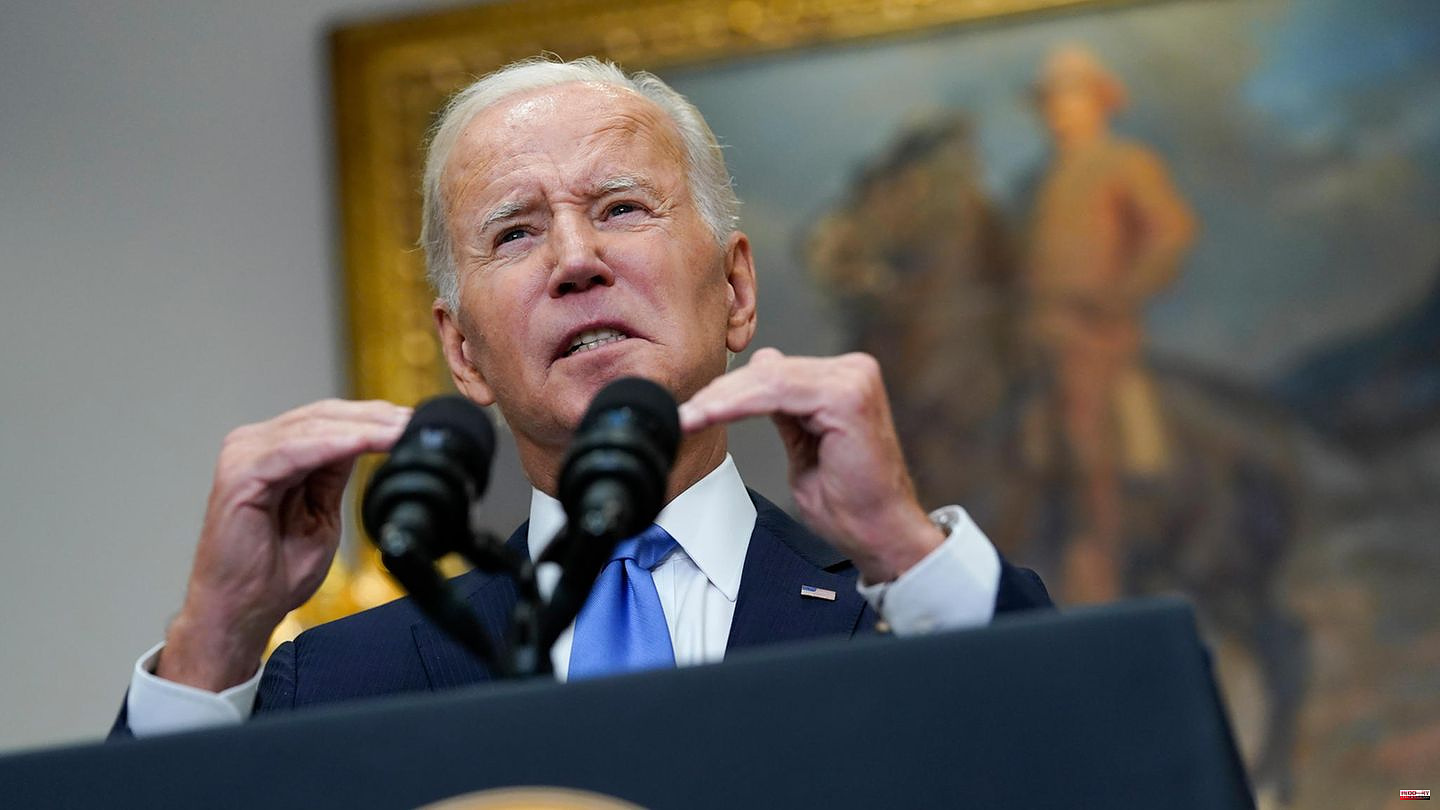 In a process that is not internationally recognized, Russian President Vladimir Putin wants to annex four Ukrainian territories this Friday. During the night, the head of the Kremlin recognized the occupied Ukrainian regions of Cherson and Zaporizhia as independent states in another act that violated international law. From Moscow's point of view, this is a prerequisite for the regions to be able to apply for admission to the Russian Federation. The annexation of the Luhansk and Donetsk regions is to be sealed at a ceremony with Russia's power elite in the Kremlin.

Ukrainian President Volodymyr Zelenskyy has called on the Russian people to rebel against Putin and stop the war. "To stop this, you have to stop this one in Russia who wants war more than life," Zelenskyy said in a video message released in Kyiv. Only one person in Russia wants war, he said, referring to Putin.

Read all about the events of the 219th day of the war in the stern live blog. 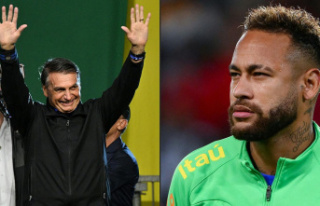 Elections in Brazil: Neymar calls for the election...