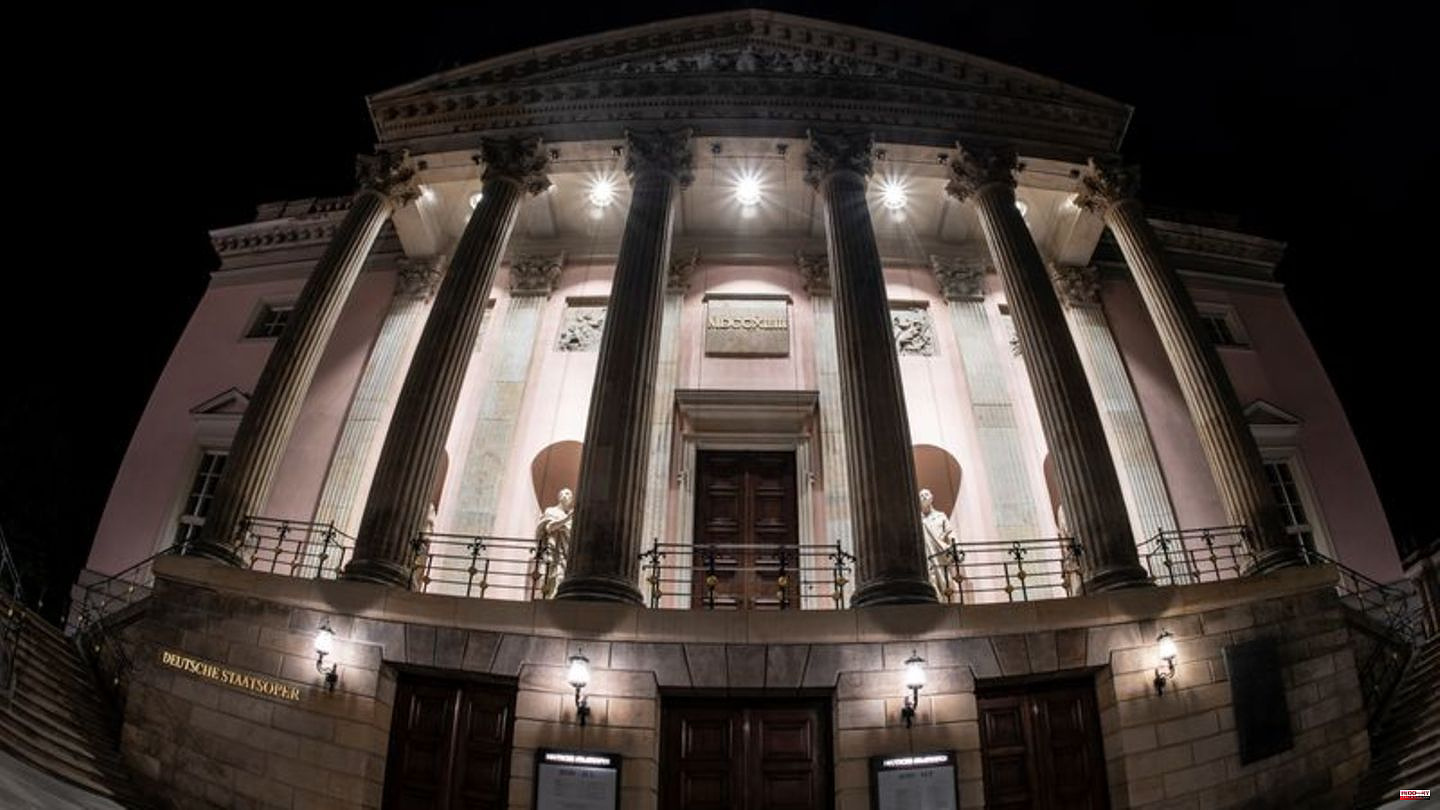 Operas by Richard Wagner (1813-1883) are hard work for everyone involved. His "Ring des Nibelungen" quickly pushes music theater to the limits of what is possible. The composer envisages more than 100 musicians for the approximately 16-hour plot, as well as a good 30 solo voices plus choirs.

Berlin's Staatsoper Unter den Linden is now going one better - and, after years of preparation, is bringing all the premieres of "Rheingold", "Valkyrie", "Siegfried" and "Götterdämmerung" to the stage from this Sunday within eight days.

It's about the desperate but hopeless struggle of a world ruled by gods, giants, dwarfs and a few humans before it falls. Everything is built on lies and deceit, false contracts, flimsy promises. It is murdered, cheated, robbed, beaten, coerced, raped - a comprehensive compendium of crime. For one act, at the beginning of "Valkyrie", a little hope for true love flares up - and even this only in the form of inbreeding.

The confused stage spectacle with numerous role debuts is already considered the highlight of the opera season. The four cycles planned so far are practically sold out. "Special prices" are displayed in the State Opera: one of the best seats for all four evenings costs up to 1100 euros. The station rbbKultur broadcasts the premieres live on the radio, and the ARD Audiothek wants to stream them. The TV channel Arte put the complete "Ring" on its platform in November (arte.tv/concert).

The compact presentation within a good week is also due to the concept of the Russian director. "Dmitri Tcherniakov tells the story as a whole," said director Matthias Schulz, referring to the event. "That's why it's also great that we can now do it like this."

The 52-year-old Tcherniakov, celebrated for his productions from Bayreuth to Munich, Paris or New York to Moscow, has already realized "Parsifal" or "Tristan und Isolde" with Daniel Barenboim, the general music director of the State Opera. The "Ring" was to be a highlight of the many years of cooperation - and a kind of gift for Barenboim, who will be 80 on November 15.

Should. Because Barenboim had to give up conducting the first three cycles due to illness. For now, there is still the prospect of the fourth episode of all four opera evenings, which is scheduled for spring next year.

Barenboim himself arranged for a replacement at the desk by making an evening phone call with a suppressed number. Christian Thielemann, who himself grew up artistically alongside Barenboim, will take on the first and third cycle. The 63-year-old is not only considered a Wagner specialist, but also a potential successor when Barenboim's contract expires in 2027.

Thielemann will be chief conductor of the Sächsische Staatskapelle Dresden for another two years, he has already been artistic director of the Easter Festival in Salzburg and music director of the Bayreuth Festival. He himself is reluctant to answer the Berlin question: "I'm not at all looking to consider something like that at the moment."

Thomas Guggeis will conduct the second cycle in October. At the State Opera, the only 29-year-old developed from being Barenboim's assistant to becoming the State Kapellmeister. In the coming year he will be general music director at the Frankfurt Opera.

With the State Opera's "Ring", Berlin is getting a second version of Wagner's mammoth work. The Deutsche Oper completed their interpretation of Stefan Herheim under the baton of Sir Donald Runnicles last year. The Komische Oper as the third great musical theater usually holds back with Wagner. In November, however, "The Flying Dutchman" will be staged there - or whatever the director Herbert Fritsch, who is known for his radical works, leaves behind.

Info about the ring 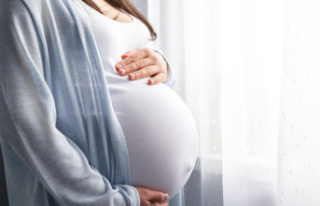 Study: Paracetamol during pregnancy may lead to behavioral...