Bad news for train passengers and commuters: After the accident of two freight trains in the district of Gifhorn, rail traffic on the busy route between Hanover and Berlin will remain restricted longer than planned. 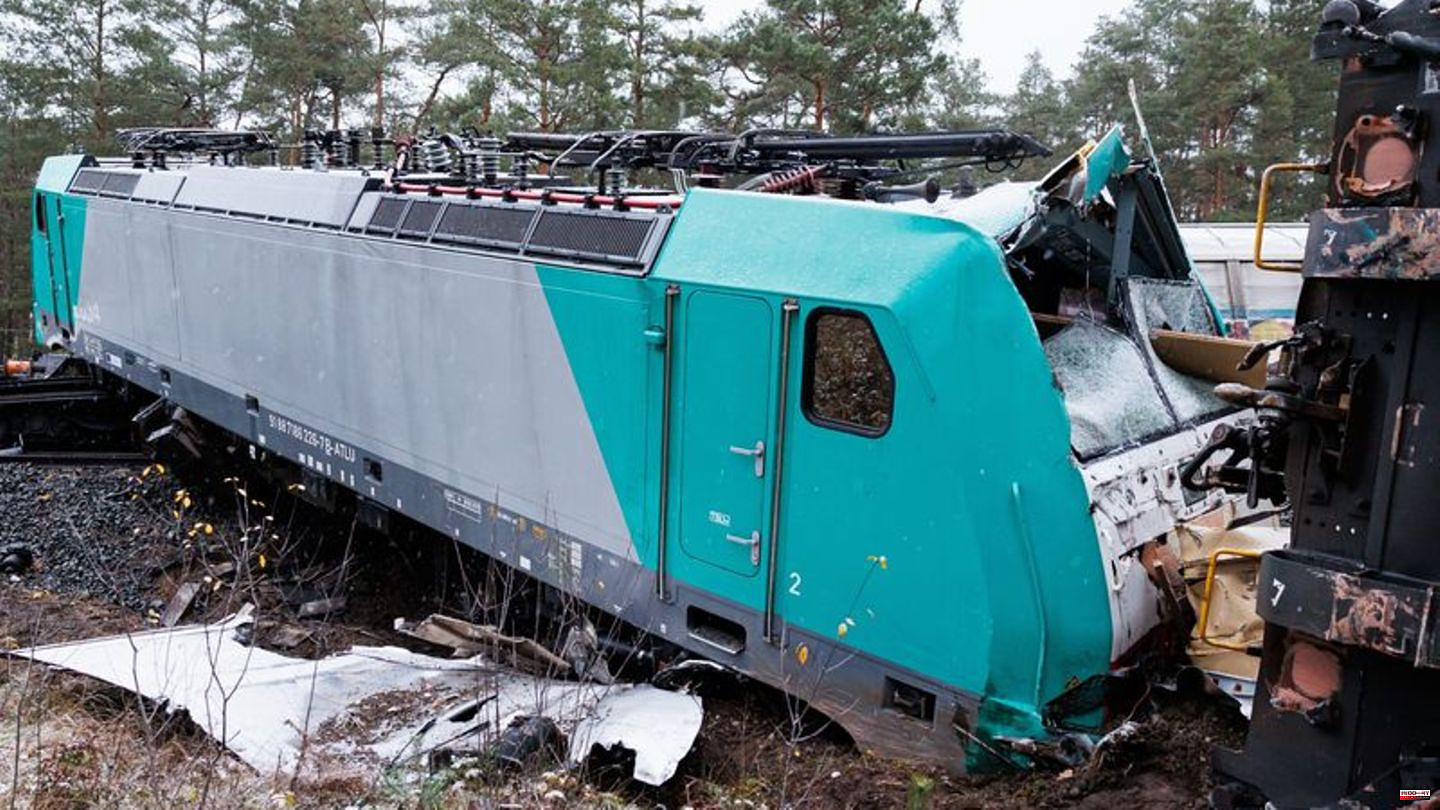 Bad news for train passengers and commuters: After the accident of two freight trains in the district of Gifhorn, rail traffic on the busy route between Hanover and Berlin will remain restricted longer than planned.

Until December 16, passengers will have to be prepared for longer travel times and diversions on the route, as Deutsche Bahn announced on Wednesday. Previously, the railway assumed that the route should remain closed at least until November 27th. According to the fire brigade, however, work is progressing at the scene of the accident: the explosive propane gas from the four overturned tank wagons is expected to be pumped out and burned off by the weekend.

Rescue work is scheduled to begin this weekend

In the meantime, half of the gas has been pumped out of all wagons, more is not possible because of the inclined position of the wagons, said a fire department spokesman. One wagon was already completely empty, and the remaining gas was burned off in a controlled manner. The propane gas from the other three wagons will now also be flared off. Provided that there are no technical difficulties, the fire brigade will probably release the scene of the accident "towards the weekend" for the rescue work. But as long as there is still gas in the wagons, "the fire brigade is involved".

The accident happened near Leiferde on Thursday last week. A freight train stopped there at a signal. According to the findings of the investigators, an employee of Deutsche Bahn wrongly released the route for another freight train with 25 tank cars filled with propane gas. This collided with the stationary train, four wagons tipped on their side, at least one was so badly damaged that gas escaped. The train driver was slightly injured, the overhead line was massively damaged. According to the federal police, the railway employee is being investigated for dangerous interference in rail traffic and negligent bodily harm.

The fire department spokesman explained that because of the low outside temperature, the wagons had to be heated so that the propane gas could change from a liquid to a gaseous state and be flared off. For this, the wagons would be sprinkled with warm water. Deutsche Bahn had expressed concerns because the water could soften the soil and make salvage with large cranes more difficult. But as a precaution, well shafts were created in order to be able to pump out the water, the spokesman said.

According to the railway, the clean-up work can only begin and the overturned wagons can only be removed when the fire brigade has released the scene of the accident. After that, the damage to the infrastructure would have to be examined more closely, then the repairs would begin. Tracks, overhead lines and control and safety technology were damaged in the collision.

Tickets can be used flexibly

According to Bahn, passengers who want to postpone their trips planned for the period between November 18 and December 16 can use their ticket flexibly in long-distance traffic up to and including seven days after the end of the disruption. Deutsche Bahn advised travelers to use transfer connections via Hamburg between Berlin and northern North Rhine-Westphalia - and transfer connections via Frankfurt between Berlin and the south of North Rhine-Westphalia.

In addition, there are hourly replacement buses between Wolfsburg and Hanover. At the same time, Deutsche Bahn is expanding the so-called Weddel loop between Braunschweig and Wolfsburg to two tracks, so the section between Weddel and Fallersleben is expected to be closed until December 10th. According to Bahn, the goals are the half-hourly service between Braunschweig and Wolfsburg, more punctual trains and the relief of the Hanover railway junction. 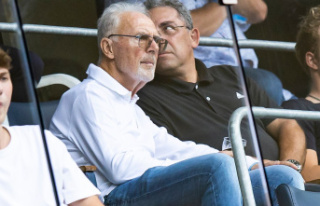 He will not travel to Qatar: Beckenbauer talks about...