"One Love" bandage: The fierce criticism is nothing new for DFB boss Neuendorf. After all, he used to be spokesman for the SPD

Now the Federal Minister of Economics has also commented on the "One Love" bandage. 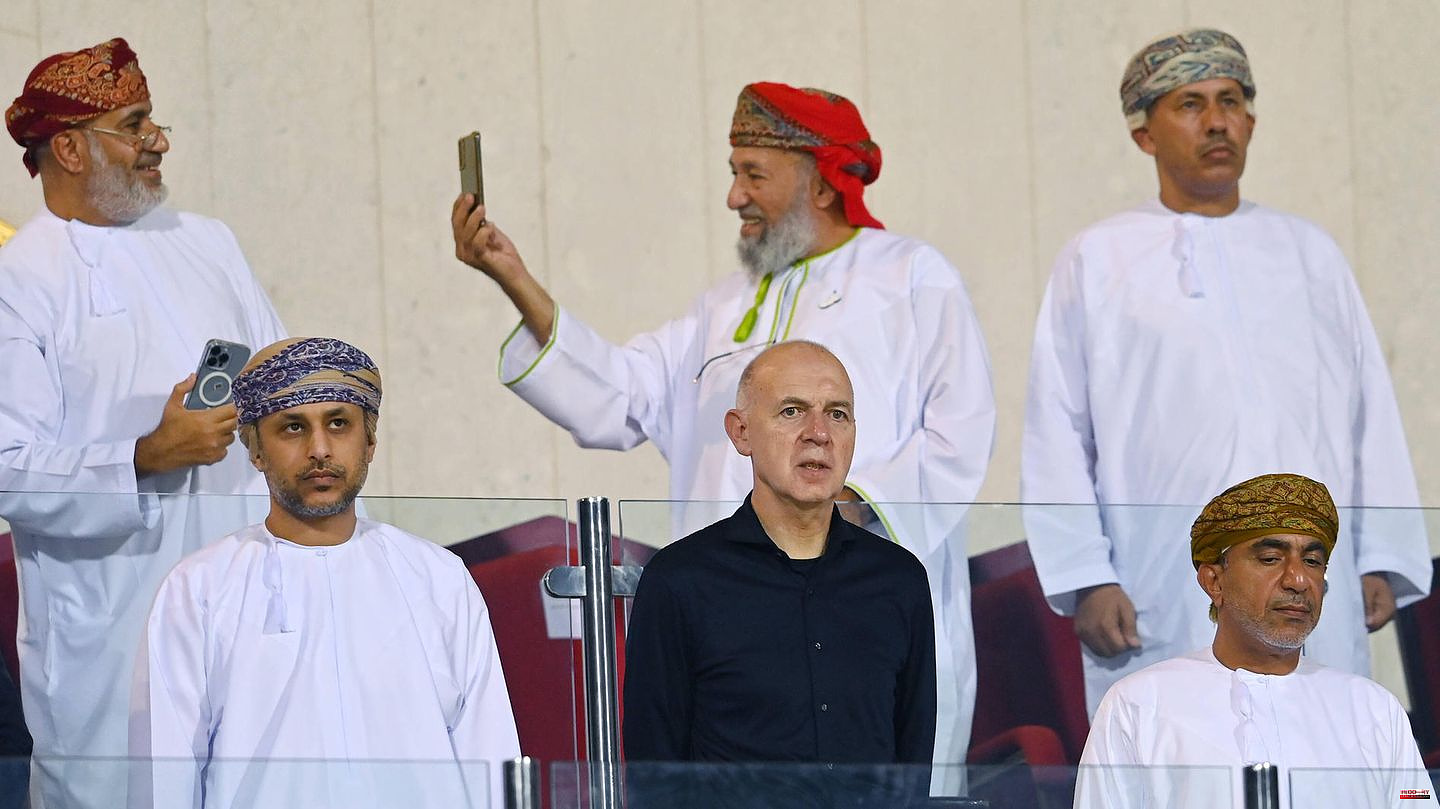 Now the Federal Minister of Economics has also commented on the "One Love" bandage. If Robert Habeck were captain of the German national soccer team, he would wear the armband at the World Cup in Qatar. "I would take a chance," said Habeck on the eve of the first German World Cup game against Japan. He would be interested in what the referee would do then. 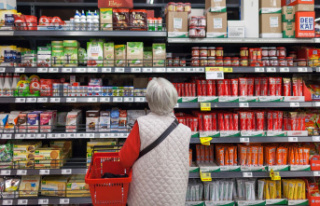