Awards: European Film Award for "Nothing New in the West"

At the European Film Awards ceremony, two awards are also to go to the "Nothing New in the West" team. 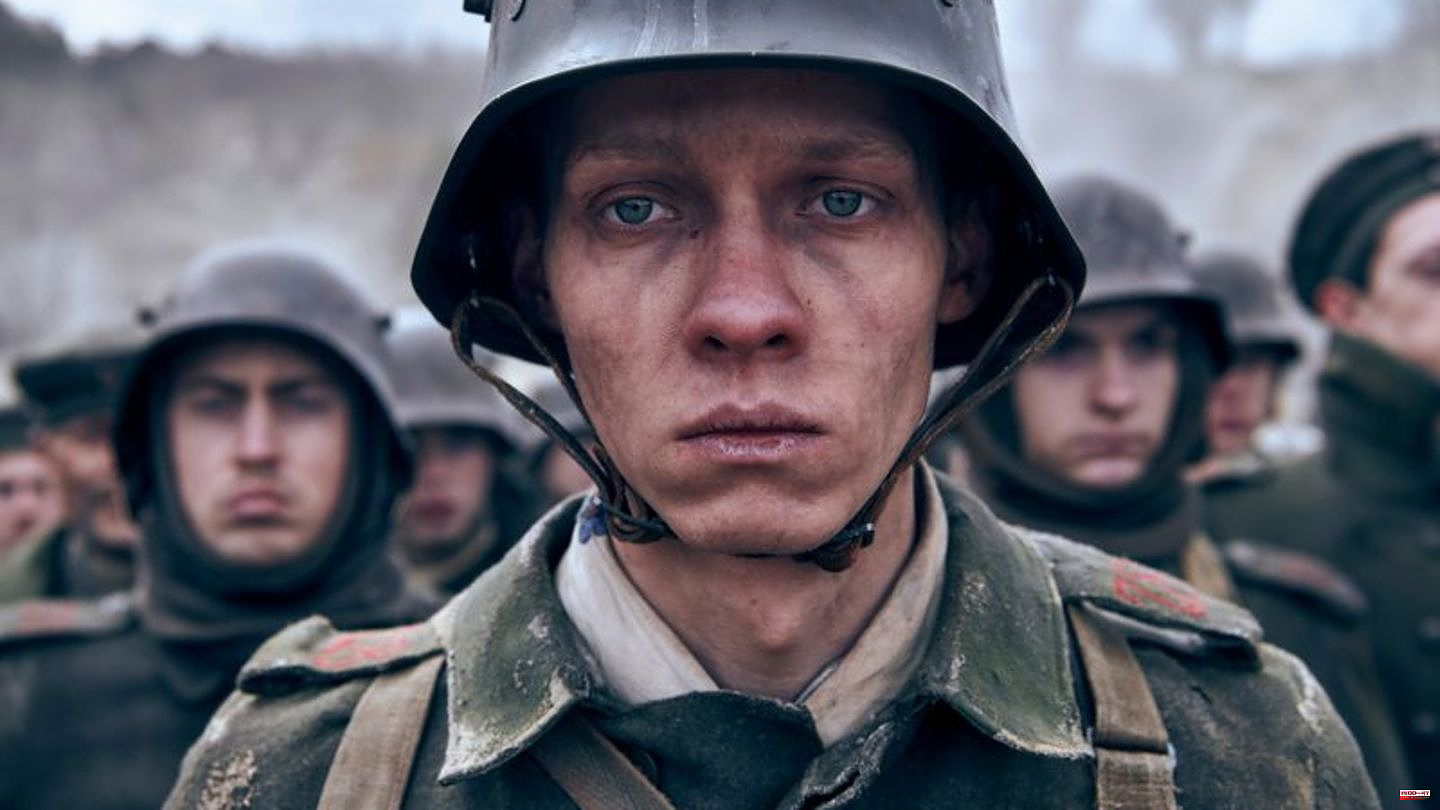 At the European Film Awards ceremony, two awards are also to go to the "Nothing New in the West" team. In the opinion of a jury, the film adaptation of the literature is convincing both in terms of visual effects and the make-up image. This was announced by the European Film Academy in Berlin. The film awards are scheduled to be presented on December 10th in Reykjavík, Iceland.

In some categories, winners have already been published in advance. For example, the costume and production design of the drama "Belfast" are to be awarded. The award for best cinematography is to be presented for "The Quiet Girl" and the award for best editing for "Burning Days".

The award for the best film music goes to "EO", the best sound design, according to the jury, goes to "The Hole". The prizes are awarded to the respective filmmakers.

In the drama "Nothing New in the West" are the make-up artist Heike Merker and the effects team Frank Petzold, Viktor Müller and Markus Frank. Director Edward Berger's film is based on Erich Maria Remarque's novel about the First World War. The production should also be in the race for the Oscar for Germany.

Several productions have been nominated for the European Film Prize, which will be awarded in two and a half weeks. The satire "Triangle of Sadness", the drama "Close" and the thriller "Holy Spider" have been suggested as the best film. Cologne-based actress Meltem Kaptan has a chance of winning the Best Actress award for her role in Rabiye Kurnaz vs. George W. Bush. 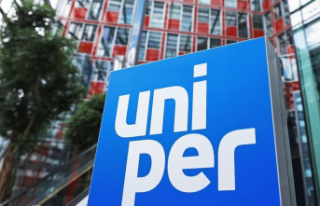