After the devastating car accident in which seven Germans died in early January 2020 in South Tyrol, a seriously injured victim filed a complaint against the driver of a shuttle bus. 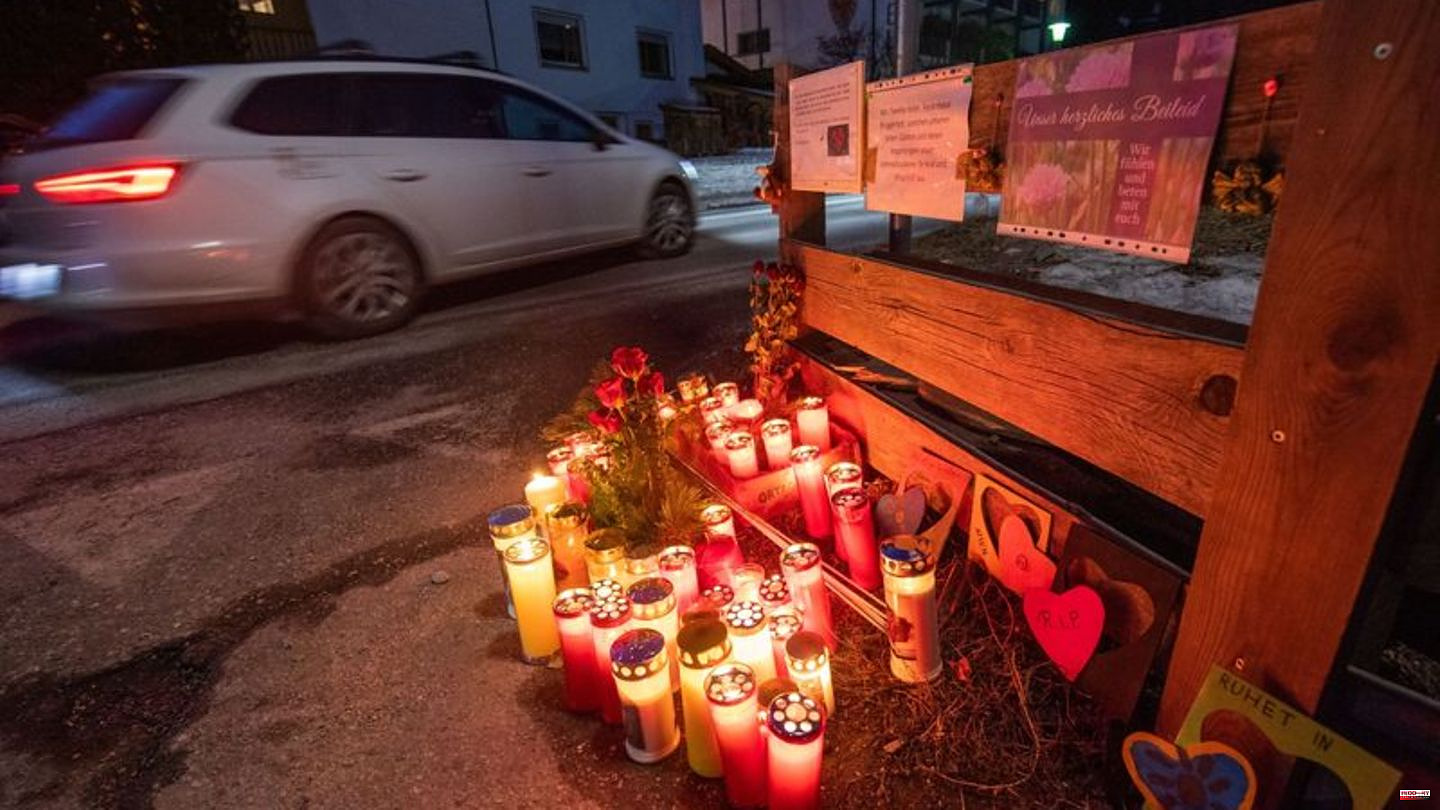 After the devastating car accident in which seven Germans died in early January 2020 in South Tyrol, a seriously injured victim filed a complaint against the driver of a shuttle bus. The young man from North Rhine-Westphalia, who has to be cared for around the clock because of his injuries, his family and the nursing care insurance funds are demanding damages of 3.7 million euros in civil proceedings. The man's lawyer told the German Press Agency on Monday. The South Tyrolean daily newspaper "Dolomiten" had previously reported.

The vacationer was hit by a car on the night of January 5, 2020, together with other German ski tourists in the South Tyrolean Ahrntal. Seven people died and seven others were injured, some seriously. Charges were brought against the local driver of the car, among other things, for negligent homicide on the road; he is said to have been drunk and too fast. The first preliminary hearing is scheduled for next Monday in Bolzano.

Victims and relatives are no longer involved in the criminal proceedings after they agreed on a compensation amount with the accident driver's insurance company last December.

But now, on behalf of the seriously injured victim, a South Tyrolean lawyer has filed a complaint against the bus driver who drove the young people to their accommodation after midnight. He is accused of two things: He is said to have put the ski vacationers in a threatening situation because he parked the bus in such a way that the occupants had to cross the street to their pension instead of turning and stopping on the other side of the street.

In addition, according to the plaintiffs, he fatally flashed the headlights instead of the hazard warning lights because of the car speeding towards him, thereby blinding the driver. He therefore steered to the right and caught a total of 14 people. Without the manoeuvre, the car might have hit only two or three tourists who were in the middle of the zebra crossing at the time, the plaintiffs suspect. The civil hearing in Bolzano is scheduled for January 26th. 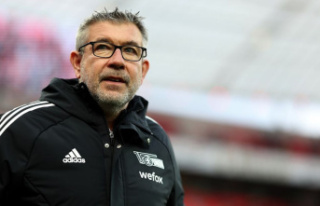 Despite the positive conclusion: Fischer laments the...