At a meal with DHB boss Andreas Michelmann and the entire staff, Markus Gaugisch allowed himself a short break from the European Championship - after that the national coach of the German handball team forged a match plan for the cracker against France. 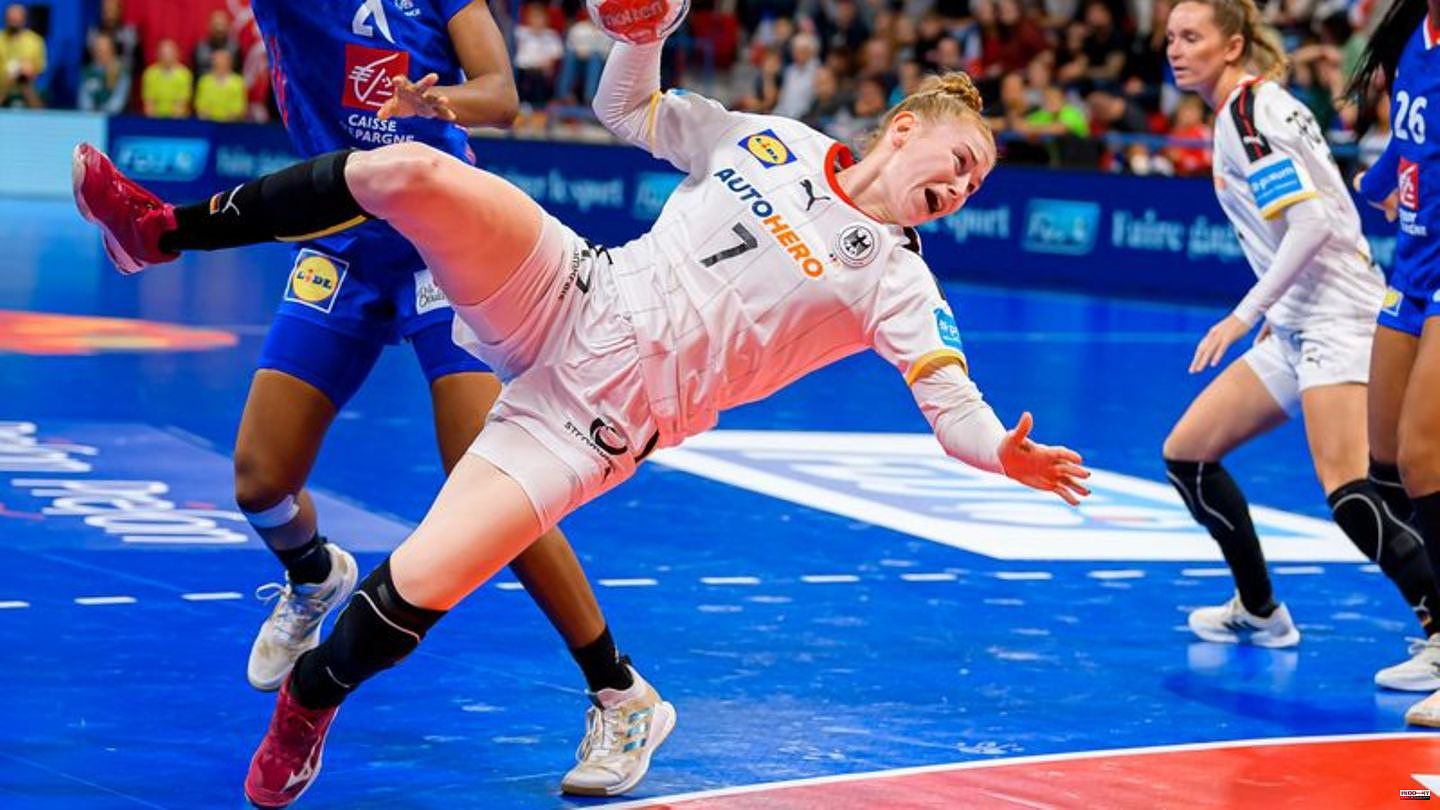 At a meal with DHB boss Andreas Michelmann and the entire staff, Markus Gaugisch allowed himself a short break from the European Championship - after that the national coach of the German handball team forged a match plan for the cracker against France.

In the duel with the Olympic champion, who was still unbeaten in the finals, this Tuesday (8:30 p.m. / Sportdeutschland.tv) in Skopje, the DHB selection is a clear outsider, but they don’t want to give up the points against one of the top favorites at the European Championship without a fight. "We will put everything into this game," declared Gaugisch. "I hope that we will reach our performance limit."

That will be necessary if the German team wants to win their first competitive game in 17 years against the "Equipe tricoloré". France, together with defending champion Norway, is currently considered the non-plus-ultra in women's handball and leads the main round group II with 6:0 points ahead of Montenegro (4:2). "This is an absolute top team with many world-class players. They can fill every position twice with a lot of experience and individual quality," said Gaugisch about the rival, who can book a ticket for the semi-finals early with a win.

The DHB selection is currently fifth in the table with 2:4 points, but has played one game less than the teams from the Netherlands and Spain (both 3:3). Anything is still possible before the final games against France and on Wednesday against Romania: a flight home after the main round, a placement game or even the semifinals. However, Gaugisch ignored the possible constellations in the tournament. "We only look at ourselves and not at the others. The table is so entangled that no prediction is possible anyway," said the 48-year-old.

Rather, as in the convincing 36:28 victory against the Netherlands at the start of the main round last Friday, their own strengths should be played out. "We have already thought about how we can stop their offensive power. It will be important to have as many shots as possible in attack and to give them as few balls as possible in order to get into an organized retreat," Gaugisch formulated the route for the France- Game.

In attack, the national coach again relies on the penetrating power of co-captain Alina Grijseels, who has scored 29 goals in four European Championship games so far. "She has developed tremendously over the past two years and plays a very important role for us, including off the court. She acts with a lot of routine and coolness and takes responsibility in tight phases," Gaugisch praised the backcourt player from Bundesliga club Borussia Dortmund.

The team is still hoping for the use of the battered circle runner Meike Schmelzer. In the last game on Friday, she was eliminated after just a few minutes with knee problems. "She's in a positive mood, as is the medical department. I hope that we'll get her 100 percent by tomorrow," reports the national coach. "We took her out of training on Sunday and treated her. The knee sent good signals after that."

Against France "the outsider"

The two test international matches a good six weeks ago, which were narrowly lost at 31:34 and 29:30, are encouraging. "We played very well there twice," said backcourt player Xenia Smits. "We will be well prepared and hope that we can find the gaps again."

Axel Kromer gave another reason for confidence. "The women showed against the Netherlands what is possible if they go into the game without pressure. This role did us good," said the sports director of the German Handball Association and added meaningfully: "Against France we are definitely the outsiders." 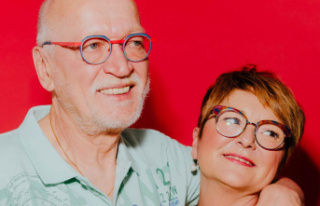 Online dating in old age: "It takes a bit of...