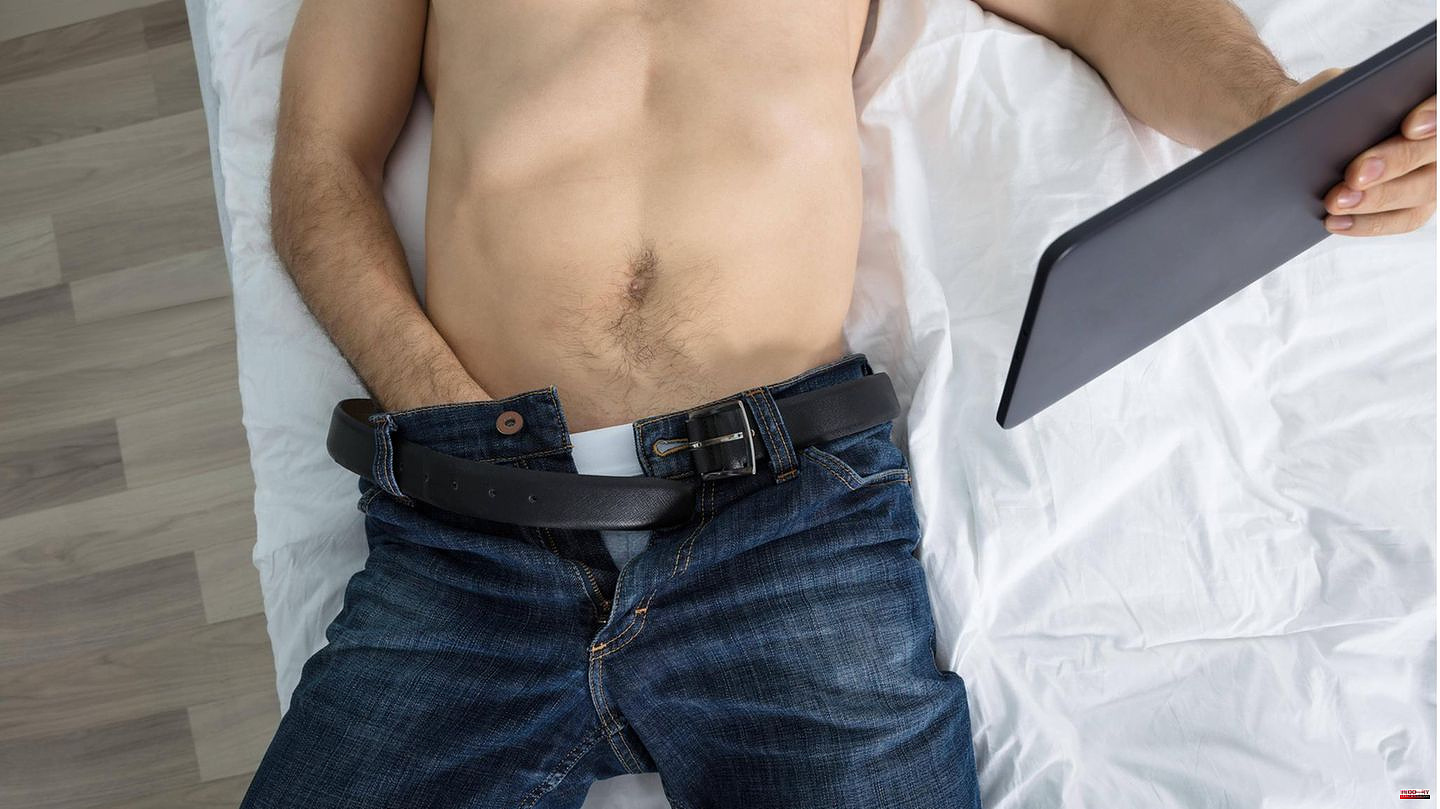 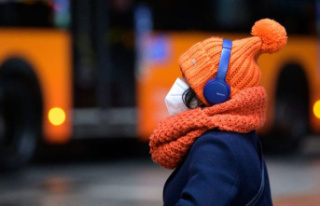 Pandemic: masks on buses and trains remain for the...