The two tiger cubs Rida and Daria were surprised at Hagenbeck Zoo with Christmas treats and scents as well as bulging jute bags with food. 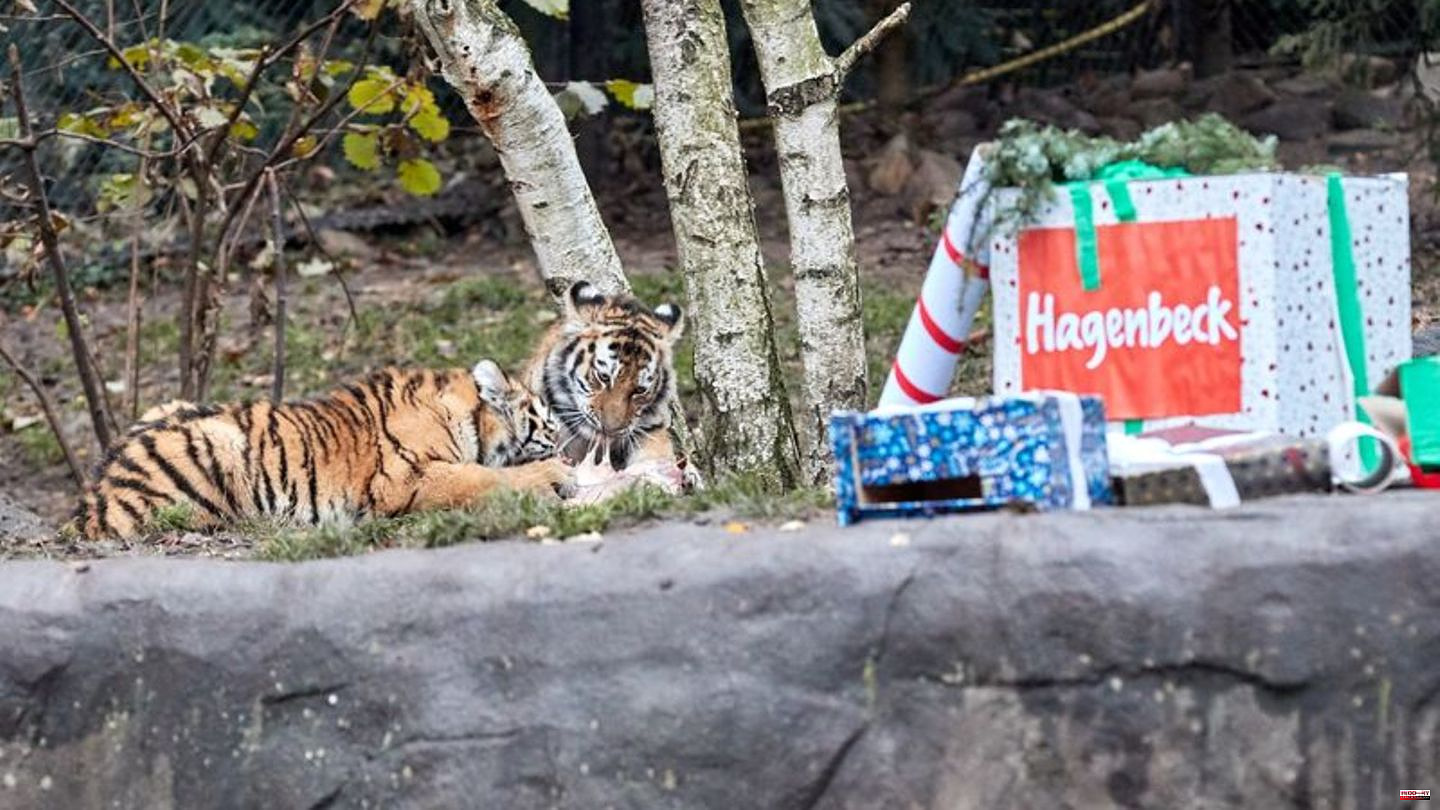 The two tiger cubs Rida and Daria were surprised at Hagenbeck Zoo with Christmas treats and scents as well as bulging jute bags with food. The two tiger cubs received the gifts from the animal keepers on Monday morning for their first St. Nicholas festival. The approximately seven-month-old animals quickly grabbed the treats and retreated to a corner of the enclosure. The parents of the tigresses also greedily ate the Christmas food.

The tiger girls were born in the zoo in May this year. National football player Alexandra Popp sponsored the youngsters. The DFB captain is a trained zoo animal keeper.

There are currently four Siberian tigers living in Hagenbeck Zoo - the two female tigers and their parents Maruschka and Yasha. According to the information, the animal species is the largest of the not yet extinct tiger species. Only six of the original nine still exist. The aim of the European Conservation Breeding Program (EEP), in which Hagenbeck Zoo is also involved, is to safeguard the genetic diversity of endangered species. Most recently, the tigers born in the zoo were therefore also given to zoos in other countries.

1 Criminal gangs in South America: One of the most dangerous... 2 Why Marcus Rashford wasn't in the starting XI... 3 Fortuna Düsseldorf has Agu on the list 4 Children's book classic: "The Robber Hotzenplotz"... 5 Netflix: "White Noise": Adam Driver in satire... 6 Retirement provision: step-by-step turnaround in life... 7 Industry leader: Allianz increases interest on life... 8 Background: Toyota is electric - but not only: Different... 9 Studies: Toyota CH-R Prologue: No flash in the pan 10 Lifetime Achievement Award: George Clooney and U2... 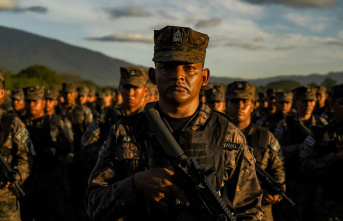 Criminal gangs in South America: One of the most dangerous...