The transfer window officially opens at the beginning of January. 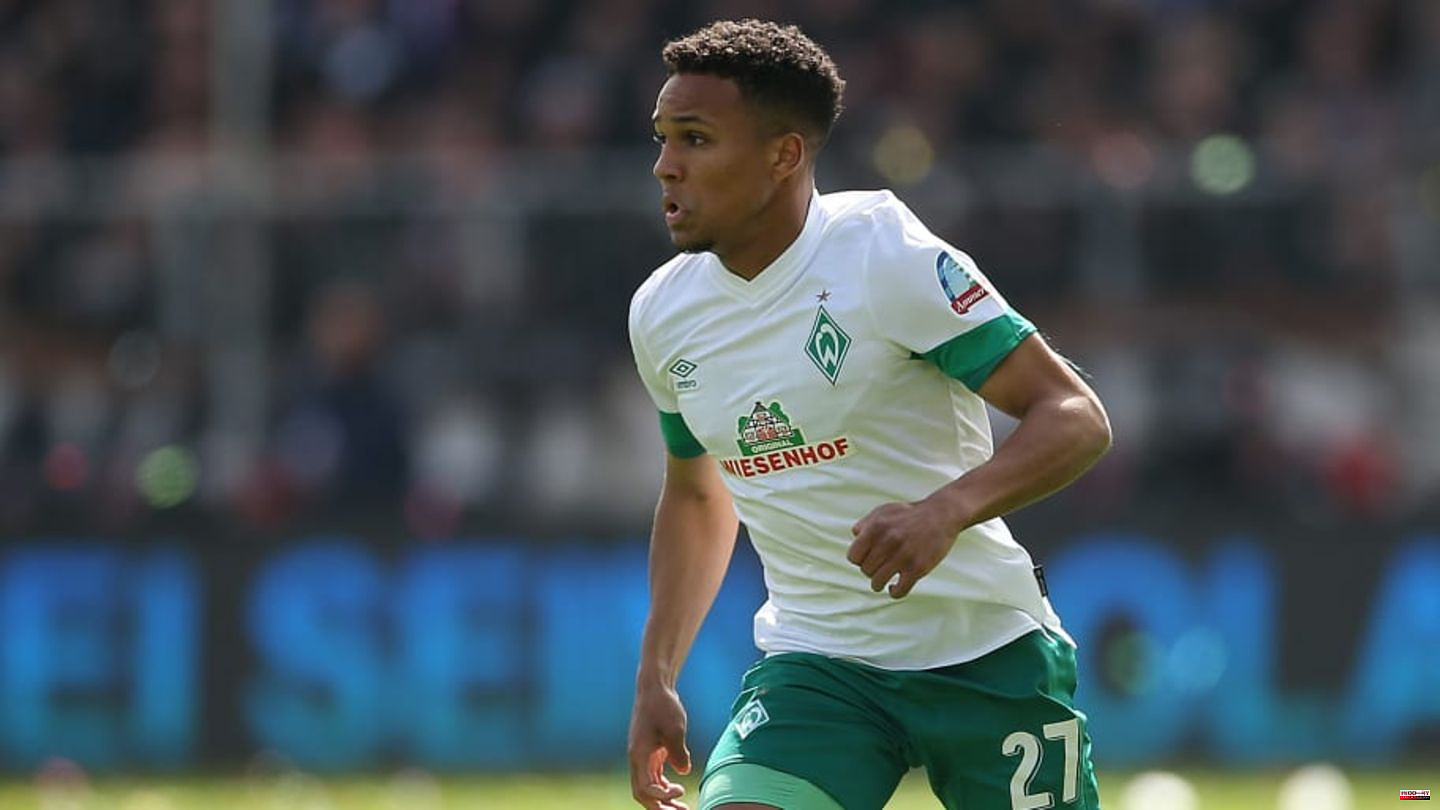 The transfer window officially opens at the beginning of January. But the clubs are already preparing for transfers. So does Fortuna Düsseldorf, which looks to Werder Bremen.

The second division should have Felix Agu on the slip. At least that's what RP Online reports. Accordingly, Fortuna wants to wait and see how the 23-year-old's patella tendon injury continues to heal, which has been plaguing him for a month. Agu is a right-back and has played in 54 second division games and 18 Bundesliga games so far.

Fortuna's sports director Christian Weber said about possible transfers to RP Online: "We have one or two mind games. We will think about it until January and keep our eyes and ears open to see if there is a way to strengthen us."

90min had already reported at the end of October that Agu was considering leaving the club. In the current season he has only made three brief appearances for SVW (46 minutes in total). So the youngster can really use match practice.

This article was originally published on 90min.com/de as Fortuna Düsseldorf has Agu on the slip. 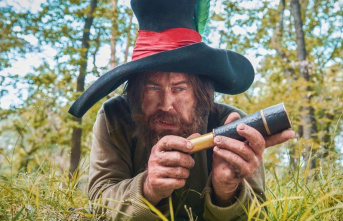