Studies: Toyota CH-R Prologue: No flash in the pan

Actually everything was clear. 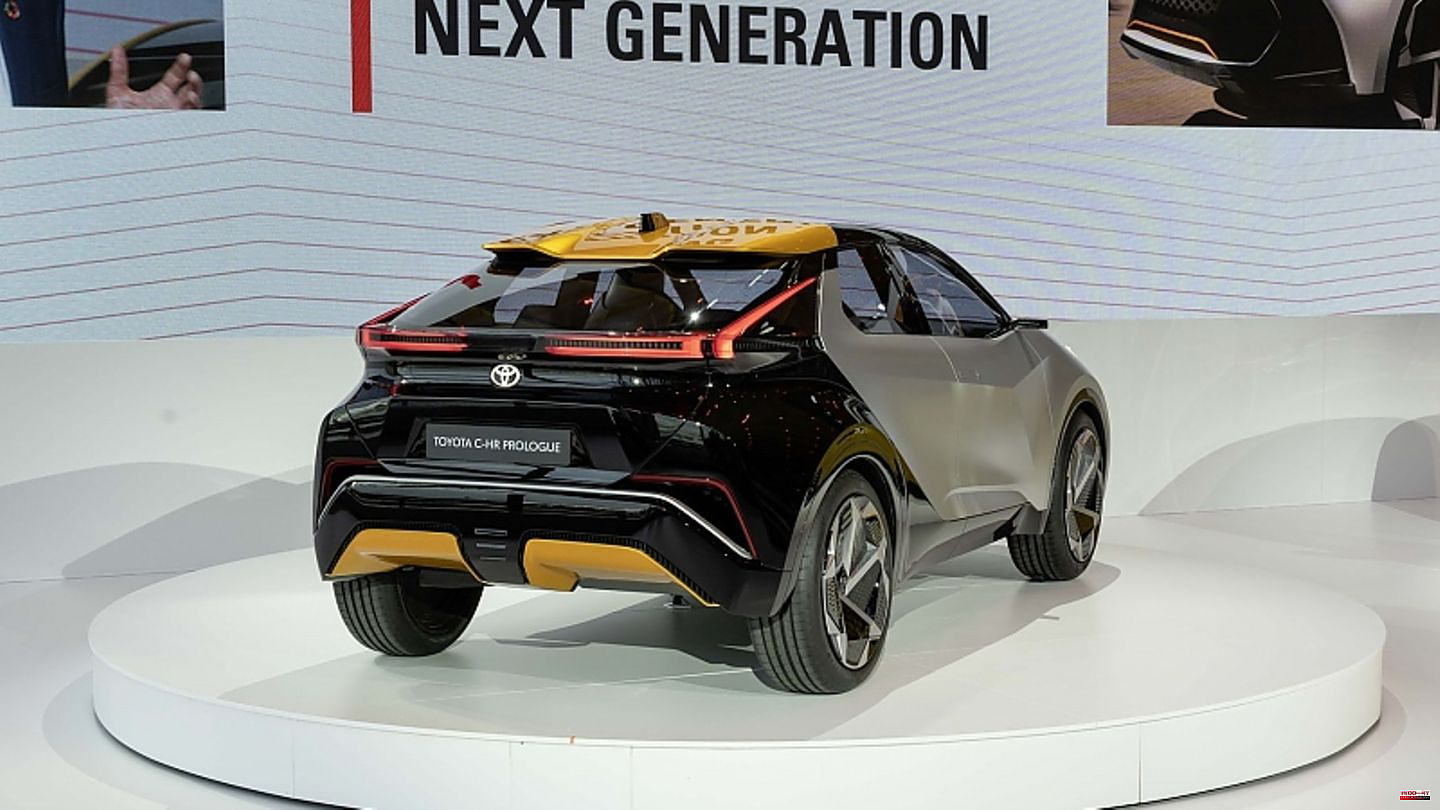 Actually everything was clear. The Toyota bZ4X is the all-electric successor to the CH-R and the RAV 4 has just received a facelift. So there is no longer room for the CH-R in the Asian carmaker's range. Especially since the Stromer goes one step further when it comes to the combination of letters. But the Japanese are once again not playing along with this classic product portfolio arithmetic. Because there will be a CH-R successor. And if that's not enough, the new model will also get a plug-in hybrid powertrain.

But one after the other. Let's look at the optics first. "Our mission was to dig deep and go further than ever before," says Toyota designer Lance Scott. The design language is clearly a result of this project. The compact crossover with the many edges and beads is very futuristic and reminiscent of a vehicle from a science fiction film. It remains to be seen how European motorists will react to this expressive appearance.

The study of the compact crossover is very close to the series and therefore the efforts of the Toyota designers to give their products a uniform appearance in the future cannot be overlooked. The face with the pointed front silhouette, which is modeled on a hammer head, and the V-hook daytime running lights can also be found on the bZ Compact SUV Concept and the next Prius, with which this CH-R shares the technology.

So the crossover is also based on the compact version of Toyota's New Global Architecture (TNGA-C), where engineers have reduced weight and increased rigidity. As usual, the Japanese keep a low profile when it comes to technology. To uncover the secrets of the next CH-R anyway, it's worth opening the hood of the Prius.

The PHEV module also consists CH-R of the 2.0 liter petrol engine with probably 111 kW / 148 hp and a transaxle electric motor on the front axle, which is expected to bring it to 120 kW / 160 hp. This interplay of old and new drive systems results in a system performance that should be in the Prius range of 164 kW / 223 hp.

The parallels continue with the batteries. The CH-R, which will probably appear around the turn of the year 2023/24, will have the "large" battery with a capacity of 13.6 kWh. Due to the presumably slightly larger Cd value and the higher weight compared to the Prius, the CH-R should not quite reach the purely electric 80 kilometers of the Nippon Golf. But even so, the Stromer range should be decent.

1 Lifetime Achievement Award: George Clooney and U2... 2 Health: Doctors: Children's lives endangered... 3 Islamic State: Trial started over Brussels terror... 4 Statistics: Number of school leavers without qualifications... 5 Culling: Avian flu: 15,000 ducks slaughtered in the... 6 Culling: Avian flu: 15,000 ducks slaughtered in the... 7 Baden-Württemberg: Two girls attacked on the way... 8 'We have to give him time': Gunmen break... 9 Glasner tests Tuta in a new position 10 Egypt: Dior let models run up in front of the Cheops... 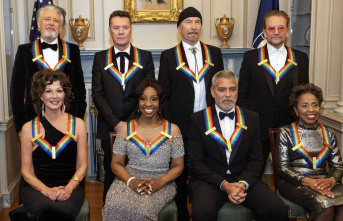