The Second Section of the Provincial Court of Albacete plans to judge this Wednesday, June 8, M. 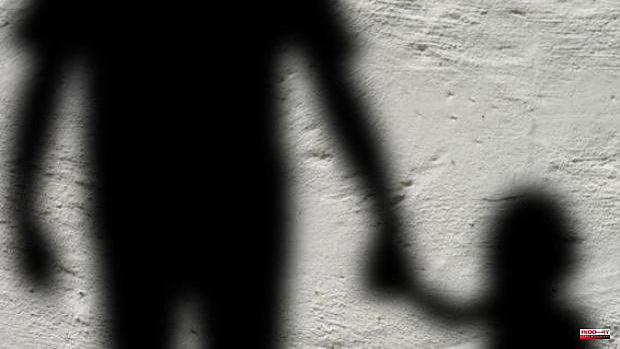 The Second Section of the Provincial Court of Albacete plans to judge this Wednesday, June 8, M.N.V., for whom the Prosecutor's Office is requesting 12 years in prison, after being accused of sexually abusing his six-year-old daughter, the who forced them to have sex.

According to the indictment, to which Europa Press has had access, the events took place on the night of January 25-26, 2021, when the defendant, M.N.V., who was in charge of his six-year-old daughter, B., that week. years old, fed her dinner and put her to bed, going to bed with her a few minutes later.

Some facts that the Public Prosecutor considers to constitute a crime of sexual abuse with penetration of a minor, for which they ask for 12 years in prison, 10 years of supervised release and disqualification from exercising any profession that requires contact with minors during 16 years.

Likewise, the defendant will not be able to approach his daughter within 500 meters for 14 years and must pay her a pension of 150 euros per month.

1 Arrested in León when he wanted to get medicines... 2 Transcript: Kansas City Mayor Quinton Lucas, Missouri... 3 Officials say that gunmen attacked a Nigerian church... 4 Honoring World War II veterans a day before D-Day... 5 Toomey declares that expanded background checks for... 6 Moses Ingram and The Dark Side 7 Russia declares that Kyiv attacks destroyed West's... 8 2 pilots of the Jordanian Air Force were killed in... 9 The Vendée Arctique starts on June 12 with twenty-five... 10 «Modul» won the Vuelta a Mallorca A3 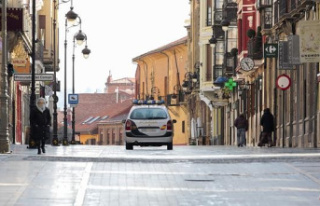 Arrested in León when he wanted to get medicines...