Officials say that gunmen attacked a Nigerian church and killed dozens of people. 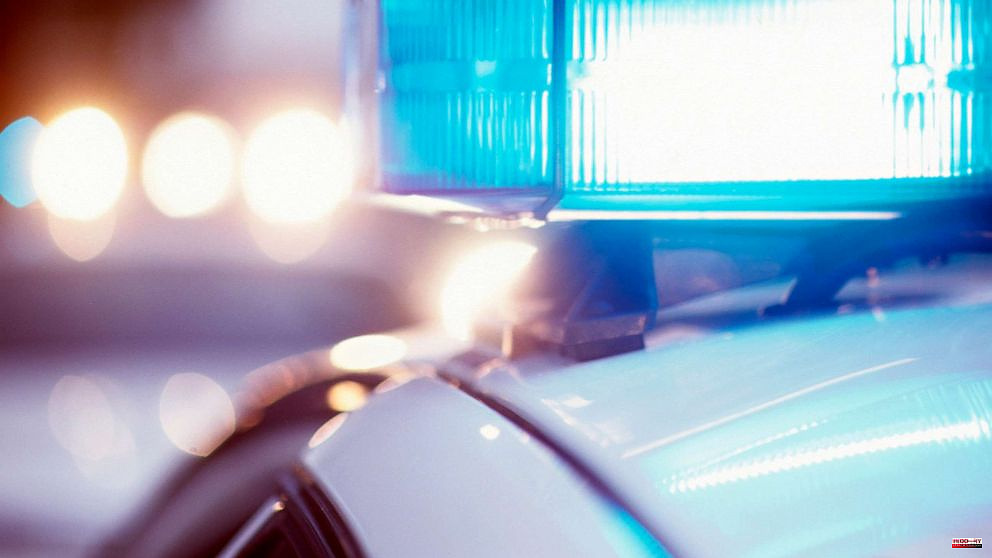 A U.S. official briefed about the attack on a Nigerian church by gunmen said that dozens of people were at risk of dying.

Officials from the government reported that dozens were killed and many more were injured by gunmen at Sunday's attack on the St. Francis Catholic Church, Nigeria's Ondo State.

Officials said that the explosion took place outside the church during Mass. Then gunmen stormed the church and began shooting randomly. Passersby were also injured by stray bullets and killed by the assailants.

Nigerian authorities have pledged to "hunt down" gunmen and "make them pay," Arakunrin Oluwarotimi Akeredolu, Governor of Nigeria's Ondo State said in a statement.

According to the statement, Akeredolu is "shocked" by the "unprovoked attack on innocent people" and "deeply disturbed."

He said, "The vile attack and satanic assault is a calculated attack on the peace-loving citizens of Owo Kingdom that have enjoyed relative peace over time." It is a dark Sunday in Owo. Our hearts are heavy. The enemies of the people have attacked our peace and tranquility. This is a personal loss and an attack on our state.

Akeredolu will be traveling to Ondo State over the next few days, he stated, exhorting the community to remain calm and vigilant.

He said, "We will never give in to the machinations and heartless elements in order to rid our state from criminals."

This is still a developing story. Keep checking back for more updates.

1 Honoring World War II veterans a day before D-Day... 2 Toomey declares that expanded background checks for... 3 Moses Ingram and The Dark Side 4 Russia declares that Kyiv attacks destroyed West's... 5 2 pilots of the Jordanian Air Force were killed in... 6 The Vendée Arctique starts on June 12 with twenty-five... 7 «Modul» won the Vuelta a Mallorca A3 8 Officials say that over 50 people are believed to... 9 The physical change of Nadal, eternal champion of... 10 Pope Francis fuels speculation about the future of... 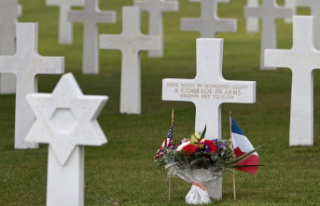