The father of Uruj and Anisa, the 21 and 24-year-old sisters murdered in Pakistan, disassociates himself from the trip to the Asian country, where they were murdered, after laying "a trap" for them, according to local authorities. 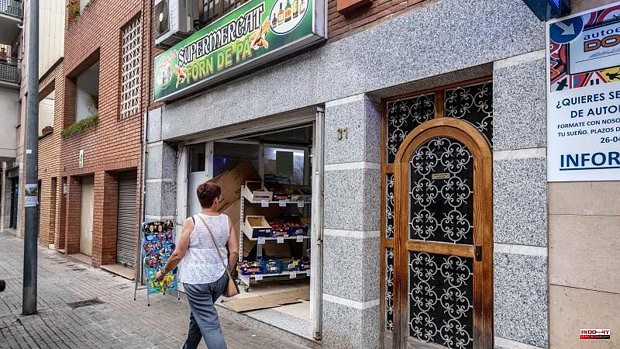 The father of Uruj and Anisa, the 21 and 24-year-old sisters murdered in Pakistan, disassociates himself from the trip to the Asian country, where they were murdered, after laying "a trap" for them, according to local authorities. So says Ulfat Raja, responsible for the grocery store where the father works. Of course, Raja points out to one of his brothers, that he is one of the six arrested for the crimes, and that he also worked in his store, which he says was "shy."

According to his account, the control he exercised over the girls was such that a few years ago, he attacked one of his sisters' boyfriends with a knife because she had a husband in Pakistan and did not accept the relationship.

Raja maintains that the young women left their parents' house a year ago, and that since then they had no relationship with the father, whom he defends: "I told him that if he knew something and lied, they would catch him, but he assures that had nothing to do with it. I don't think he has any responsibility. I trust his word ».

After the Prosecutor's Office initiated proceedings this Tuesday and ordered the Mossos to investigate whether any crime had been committed in relation to the crime in Spanish territory, the Catalan Police called the relatives of the victims who reside in the municipality to testify.

After Ghulam Abbas, one of the young women's brothers and an uncle went to the police station, while on Wednesday it was Raja's turn, responsible for the grocery store on Rambla Francesc Macià in Tarrasa, where the father of the victims works.

The Mossos are now trying to determine if any of the relatives acted as a necessary collaborator in both murders by persuading or deceiving the sisters to travel to Pakistan, knowing what their end would be.

1 The data that shows why Putin's air war in Ukraine... 2 The judge in the mask case calls the coordinator of... 3 The new POM prepares the city of Toledo to exceed... 4 Ben David, the pedophile who cleaned his tracks to... 5 The PP requires the Generalitat to appear in person... 6 Milagros Tolón, declared persona 'non grata'... 7 UCO experts confirm the diversion of funds in Imelsa... 8 Isolated the first patient suspected of having monkeypox... 9 New night bus service in Valencia to Manises, Quart... 10 The author of the Uvalde massacre was at the school... 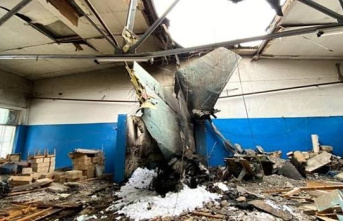 The data that shows why Putin's air war in Ukraine...