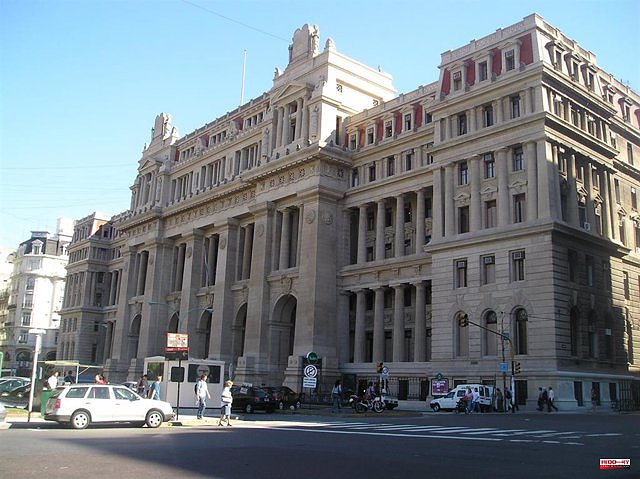 The Argentine Justice has recognized this Thursday in a judicial ruling the "responsibility" of the State in the "crime against humanity" known as the Napalpí massacre, in which between 400 and 500 indigenous people from the Qom and Moqoit communities died, almost half a century in the province of Chaco (north).

The Justice has underlined that the "crime against humanity", linked to the "genocide of the original peoples", of the Qom and Moqoit ethnic groups, was perpetrated by national police and armed civilians who, aided by aerial logistics, entered the area of El Aguará on July 19, 1924, as reported by 'La Nación'.

The federal judge number 1 of Resistance, Zunilda Niremperger, has attributed responsibility for the case to the national State, which has ordered measures of "historical reparation" for the ethnocide that occurred 98 years ago. The ruling has stated that the uniformed men "established themselves at a close distance" and "from there they fired their rifles, all at the same time and at close range for the space of an hour."

"Because of the impact of the bullets, an estimated 400 to 500 members of the Qom and Moqoit ethnic groups fell dead, among them children, women, some of them pregnant, men, elderly men and women," the sentence states, adding that the wounded who could not escape "were treated in the most cruel ways possible".

Likewise, the sentence maintains that "from the State a strategy of construction of an official history was carried out, in order to deny and cover up the massacre, the facts being presented as a supposed confrontation."

The Justice has ordered the State to carry out a public act of acknowledgment of its responsibility with the participation of the victims of the Qom and Moqoit peoples. Likewise, the Argentine Forensic Anthropology Team will establish a work plan to continue with the excavations, searches and exhumations of the mass graves of the victims.

The trial was the first of its kind in Argentina and the American continent, setting a precedent to give more visibility to the crimes perpetrated against indigenous peoples on the continent.

1 The Colombian Foreign Minister visits Paraguay in... 2 38 NGOs, including HRW and AI, ask Algeria to end... 3 The United States says that the weather has affected... 4 Japan will send 1.9 million euros to help the IAEA... 5 TV license fee 2022: this year it's over! How... 6 The US threatens to block the trade agreement with... 7 2022 tax filing date: just a few days left! When to... 8 Huawei claims that the 5G Cybersecurity Law be applied... 9 Huawei calls for an "objective and proportional"... 10 These are the cheapest hours of electricity for this... 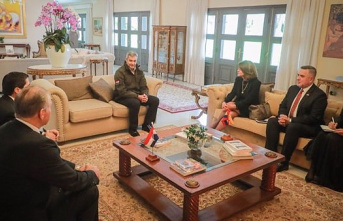