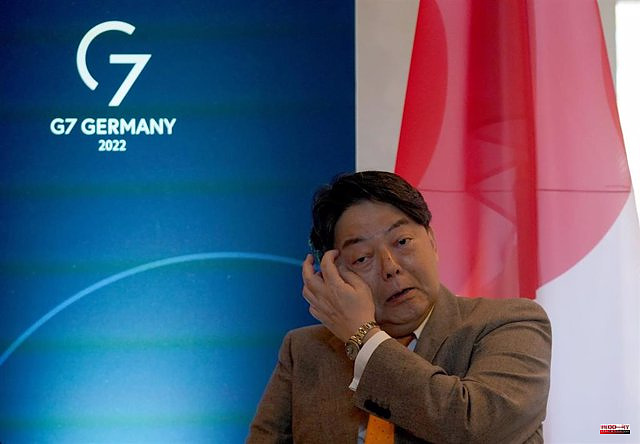 Japanese Foreign Minister Hayashi Yoshimasa held a meeting this Thursday in Tokyo with IAEA Director General Rafael Grossi and said that Russian attacks on Ukrainian facilities, including nuclear ones, are "totally unacceptable and outrageous." ", according to the Japanese chain NHK News.

He has also assured that the money will be used to help the IAEA send experts and provide equipment to Ukraine. For his part, Grossi has expressed gratitude to Japan for supporting efforts to prevent nuclear accidents.

In his latest report, Grossi assured this Thursday that the fires recorded in the surroundings of the Chernobyl plant in Ukraine have not increased radiation, although they may "cause a very small increase in the radioactive concentration in the air."

Last March, the IAEA already warned of the extinction of four active forest outbreaks at the nuclear plant during the annual 'fire season', when spontaneous fires often occur in the Chernobyl area. 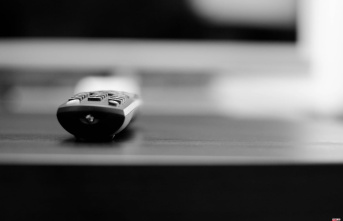