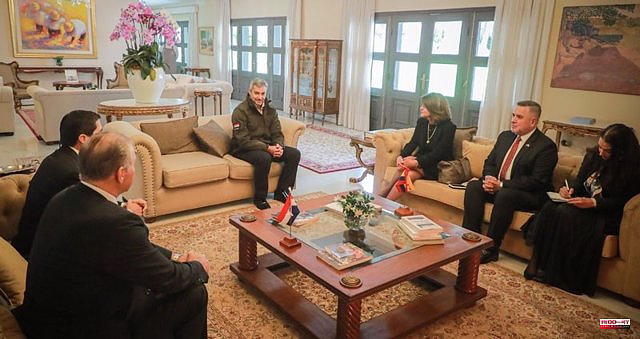 The Paraguayan Foreign Minister, Julio César Arriola, has received his Colombian counterpart, Marta Lucía Ramírez, in Asunción to strengthen bilateral relations between the two nations in the context of the assassination of Paraguayan prosecutor Marcelo Pecci.

Both have highlighted that Paraguay and Colombia have "very large coincidences". "We want to have a fluid exchange of information. We want to have joint work that transcends the governments of the day," Arriola said, referring to collaboration on security matters, according to the newspaper 'Última Hora'.

"I fully agree with the Foreign Minister, Julio César Arriola, on the importance of strengthening, more than ever, the defense of democracy in the region, as well as strengthening trade and promoting much more tourism, investment and development. technology," Ramírez highlighted on his official Twitter profile.

"The President of Paraguay, Mario Abdo Benítez, received the Vice President and Foreign Minister of Colombia, Marta Lucía Ramírez, in an audience. The official visit is to convey the solidarity of the Colombian Government and advance cooperation in the fight against transnational crime. ", has indicated, for its part, the Presidency of Paraguay in its official Twitter profile.

Ramírez, in addition to the president of Paraguay, has also met with the Paraguayan Defense Minister, Bernardino Soto, to discuss issues that "threaten the security, peace and stability of both countries, such as drug trafficking, terrorism, delinquency and crime organization", as well as with other high officials of the different Paraguayan ministries.

On the other hand, regarding the Pecci case, Ramírez has expressed to the Paraguayan president "his solidarity and condolences on behalf of the people and the Government of Colombia" and has promised that the Colombian authorities will make efforts to find those responsible, as as reported by the newspaper 'El Tiempo'.

In a statement, the Paraguayan Foreign Ministry has reported that "work continues on more complete, more specific investigative lines," for which the National Police and the Colombian authorities "work in coordination."

Pecci, specialized in organized crime, died in hospital after being shot by two people who approached the prosecutor on a jet ski while he was on his honeymoon in the city of Cartagena.

The Foundation for Press Freedom (FLIP) denounced five days ago the arrest in Barú, in Cartagena, in northern Colombia, of two journalists who were investigating Pecci's murder. Thus, the journalists, identified as Luis Ángel and María Luna Mendoza, were taken by agents to the Playa Blanca substation when they were doing a report for the Brazilian newspaper 'O Globo'.

The journalistic organization criticized the "irregular procedure that goes against the right of journalists to investigate" and urged the General Directorate of the National Police and the Human Rights Directorate to release the journalists. 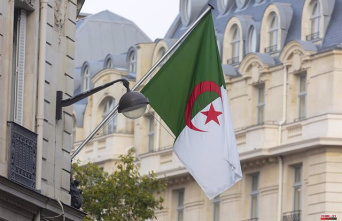