Izabel Goulart, Ann-Kathrin Götze and Co.: The mental support is there – DFB players' wives have arrived in Doha

The German national team will start the World Cup on Wednesday at 2 p. 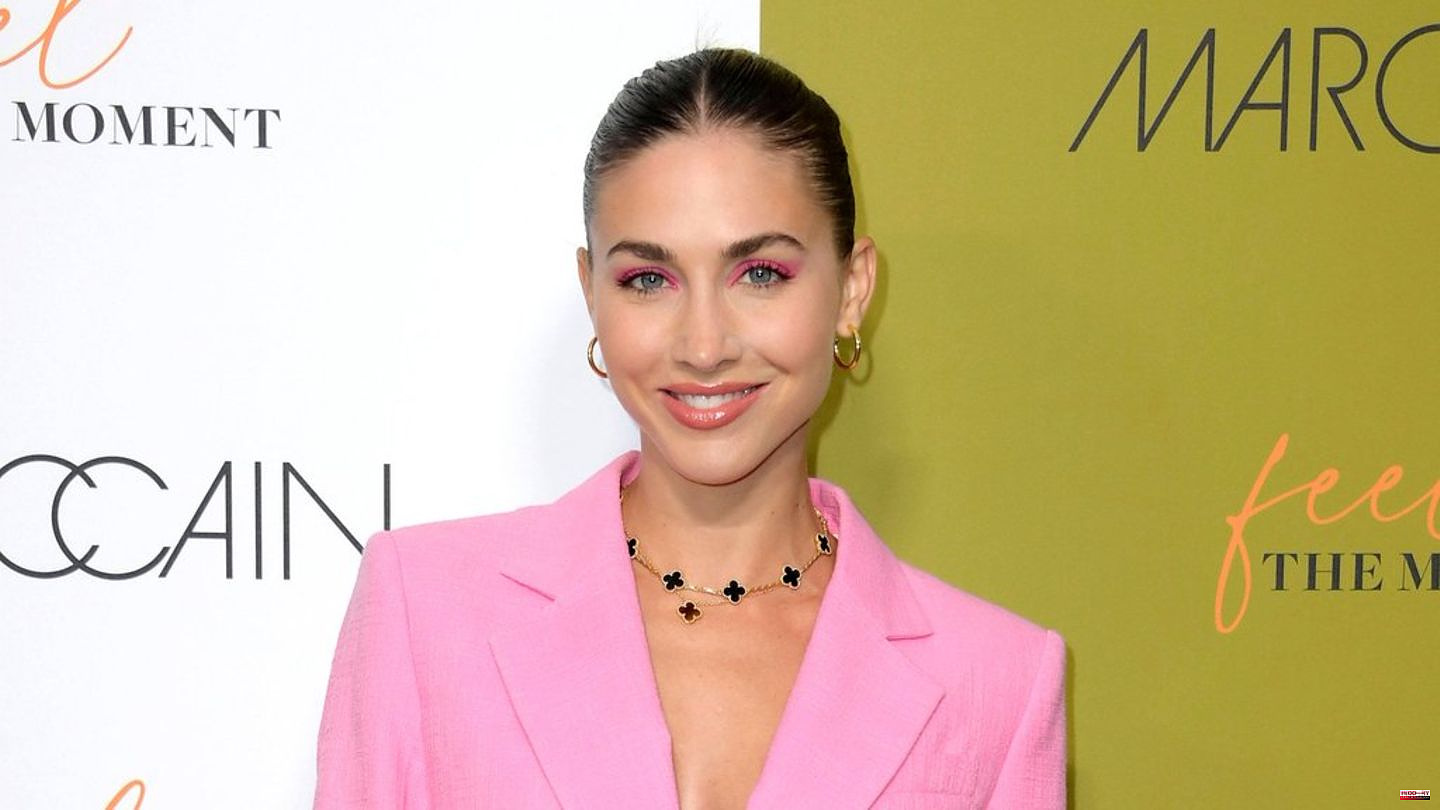 The German national team will start the World Cup on Wednesday at 2 p.m. in the Khalifa International Stadium. Goalkeeper Kevin Trapp, striker Mario Götze and midfield star Joshua Kimmich will also be there. The partners of the three professional athletes have also arrived on site.

The Brazilian model Izabel Goulart, Trapp's fiancée, first posts a pan shot of the city in her Instagram story and writes: "Hello Doha". In the next story, Trapp can be seen in the official jersey and with a football in his hand. She comments on the picture with the words: "I'm so proud of you." Plus a red heart.

And Ann-Kathrin Götze, wife of soccer world champion 2014 Mario Götze, has now arrived in Doha. In her stories, she shows, among other things, how she set out with her son, who was born in 2020. The little one pulls a small blue suitcase on wheels behind him and darts to the door. Then he keeps calling "Dad" full of anticipation.

The relatively newly married mother of three Lina Kimmich - she has been married to Joshua since July - on the other hand, is still very busy with the journey in her stories. First she shows a mountain of suitcases in a car, then a photo from the plane with an arrow pointing towards Doha.

While some travel alone or with children, there are also cross-team player wives travel groups. For example, Dani ter Stegen, wife of German goalkeeper André ter Stegen, flew to Qatar together with Anna Lewandowska, wife of Polish star striker Robert Lewandowski. For the photo in her stories, she writes "Let's go" and a German and a Polish flag.

Sara Gündogan, wife of midfield star Ilkay Gündogan since May, has also been in the region for a long time. She posts beach and bikini photos from Dubai and writes that she is "so happy".

Whether midfielder Jonas Hofmann, who got engaged to Sky presenter Laura Winter at the weekend before his own departure for the World Cup, can be happy with his loved one in the stadium is open. At least no Insta stories are currently revealing details.

The first and very controversial Winter World Cup will be held in Qatar on the Persian Gulf from November 20th to December 18th. 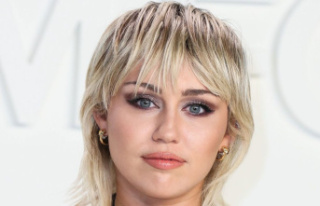 Miley Cyrus: How she went from teen idol to rock star