USA: Several dead after shooting at a supermarket in Virginia

Several people died in a shooting at a supermarket in Virginia. 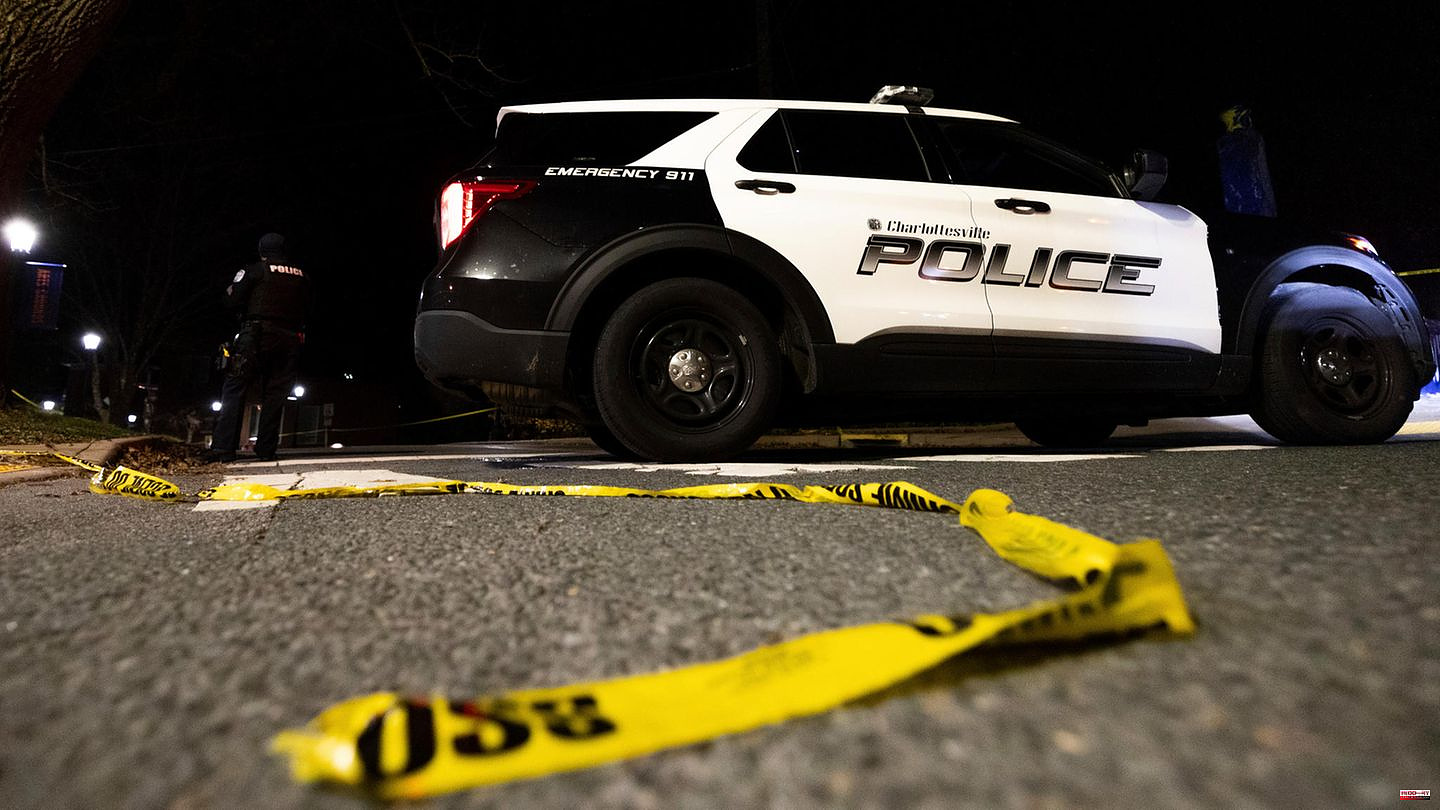 Several people died in a shooting at a supermarket in Virginia. The perpetrator is also among the victims, reports US media and refers to the local police authorities. The incident happened on Tuesday evening. Police have been informed of a shooting at a Walmart supermarket in the city of Chesapeak, a police spokesman said at a conference before US media. When officials arrived at the scene of the accident, they found "several dead and injured".

According to US media reports, the spokesman could not say exactly how many people had been shot. He assumed "less than ten". The perpetrator was also discovered among the victims. It is still unclear whether it was an employee and how he died. But he is said to have acted alone. Police officers are said not to have been involved in the shooting.

According to the spokesman, the officers are searching the supermarket for other dead and injured people.

A woman reports to the US broadcaster CNN that her mother was in the supermarket at the time of the shooting and had sent her text messages during the shooting. "I was just talking to her about buying turkeys for Thanksgiving when this text came," the woman says. Her mother was not injured but is still in shock. Both are now reunited.

It is the second time in a week that the state of Virginia has been rocked by an incident like this. Five people were killed in a shooting at an LGBTQ nightclub in Colorado Springs over the weekend. 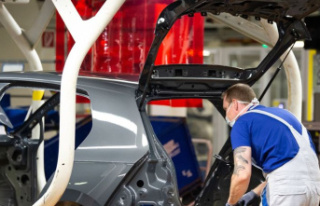