Style icon of the 60s: Dusty Springfield – an English woman became the "White Queen of Soul"

Dusty Springfield songs are still familiar to many people today. 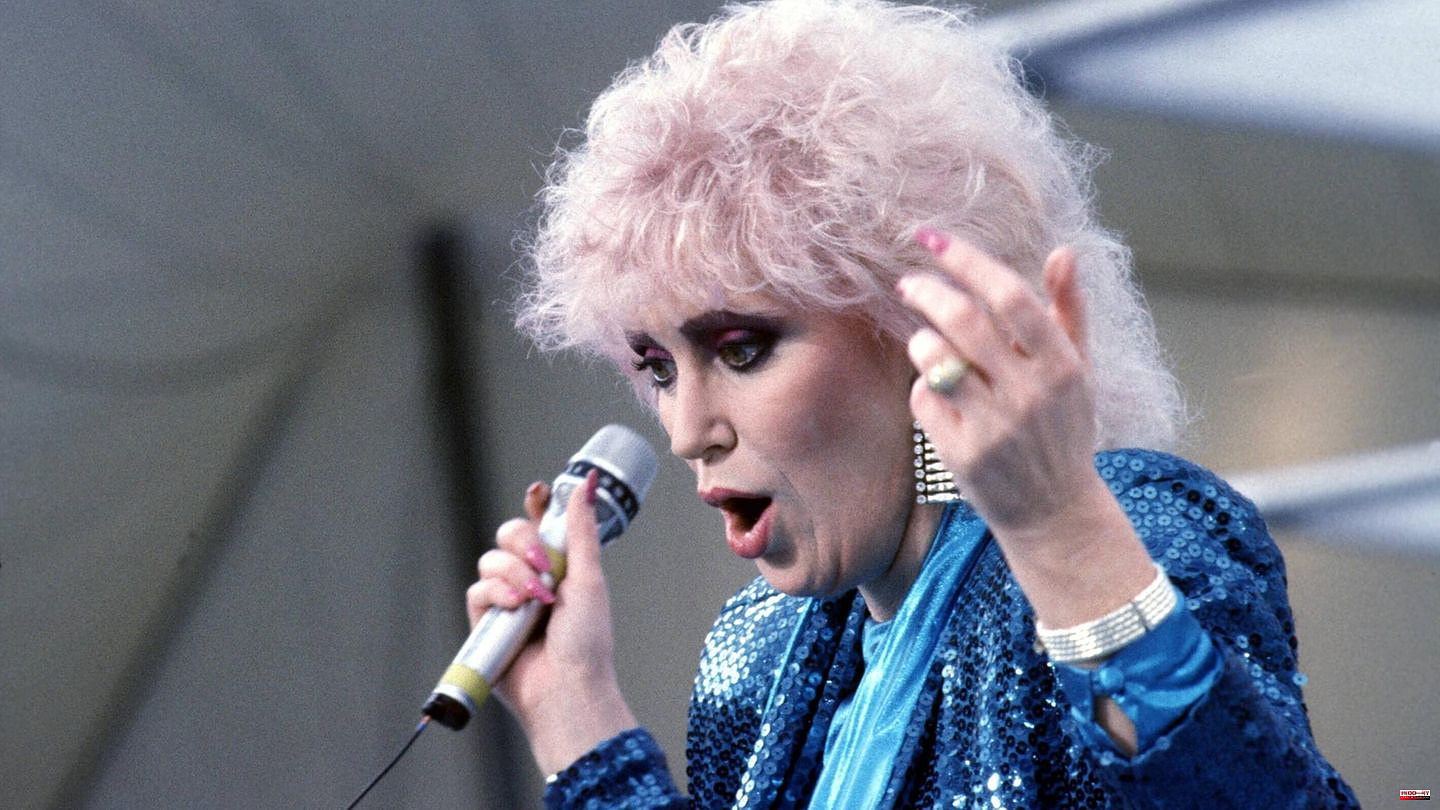 Dusty Springfield songs are still familiar to many people today. "Son of a Preacher Man" or "I only want to be with you" can probably be hummed along by many. On YouTube there are many videos of performances by the singer, who was also called the "White Queen of Soul" because of her extraordinary voice.

Springfield, born in the Hampstead district of London in 1939, was one of the world's best-known and most successful pop singers, especially in the 1960s - and a style icon with her hair teased into a "beehive". At times, her successful years were also accompanied by scandals, the singer was addicted to alcohol and drugs at times.

In 1963 she started her successful solo career. Google chose the release date of "I only want to be with you" to dedicate an animated Doodle to the singer, featuring cartoon-style images of the artist at different stages of her life. Exactly 59 years ago today, on November 8th of that year, the single was released and established its world fame.

The number 59 has another sad meaning. Because Dusty Springfield was only 59 years old, she died of breast cancer a few weeks before her 60th birthday in southern England. The "New York Times" recognized Springfield as one of the best pop singers that Britain has ever produced.

The fact that she received such recognition from a major American newspaper was also due to the fact that Dusty Springfield lived in the USA for a while and was also very successful there. She was fascinated by American soul singers and loved the Motown sound.

And so Dusty Springfield's songs are now classics alongside other famous soul greats of the time - and are loved by soul fans worldwide.

See the photo gallery: Singer and actor Aaron Carter passed away on November 5, 2022. The life of the former child star was a rollercoaster ride, surrounded by scandals.

1 Social: Union rejects accusation of blocking citizen... 2 Curiosities: Collected too many mushrooms - fine for... 3 Climate conference: St. Pauli is renamed Sao Pauli... 4 Goalkeeper alarm at Gladbach: Jan Olschowsky before... 5 A Message to Everyone Going to Qatar 6 Style icon of the 60s: Dusty Springfield – an English... 7 Free games and more: How to save with digital video... 8 Stock exchange in Frankfurt: Dax gives a little 9 Electronics: Habeck wants to prohibit Chinese takeover... 10 Perfume trends: A touch of vanilla: These fragrances... 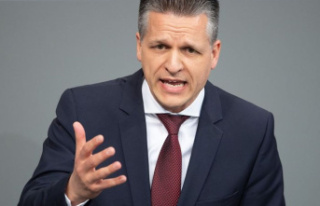