Curiosities: Collected too many mushrooms - fine for 80-year-olds

A fine awaits an 80-year-old for collecting too many mushrooms. 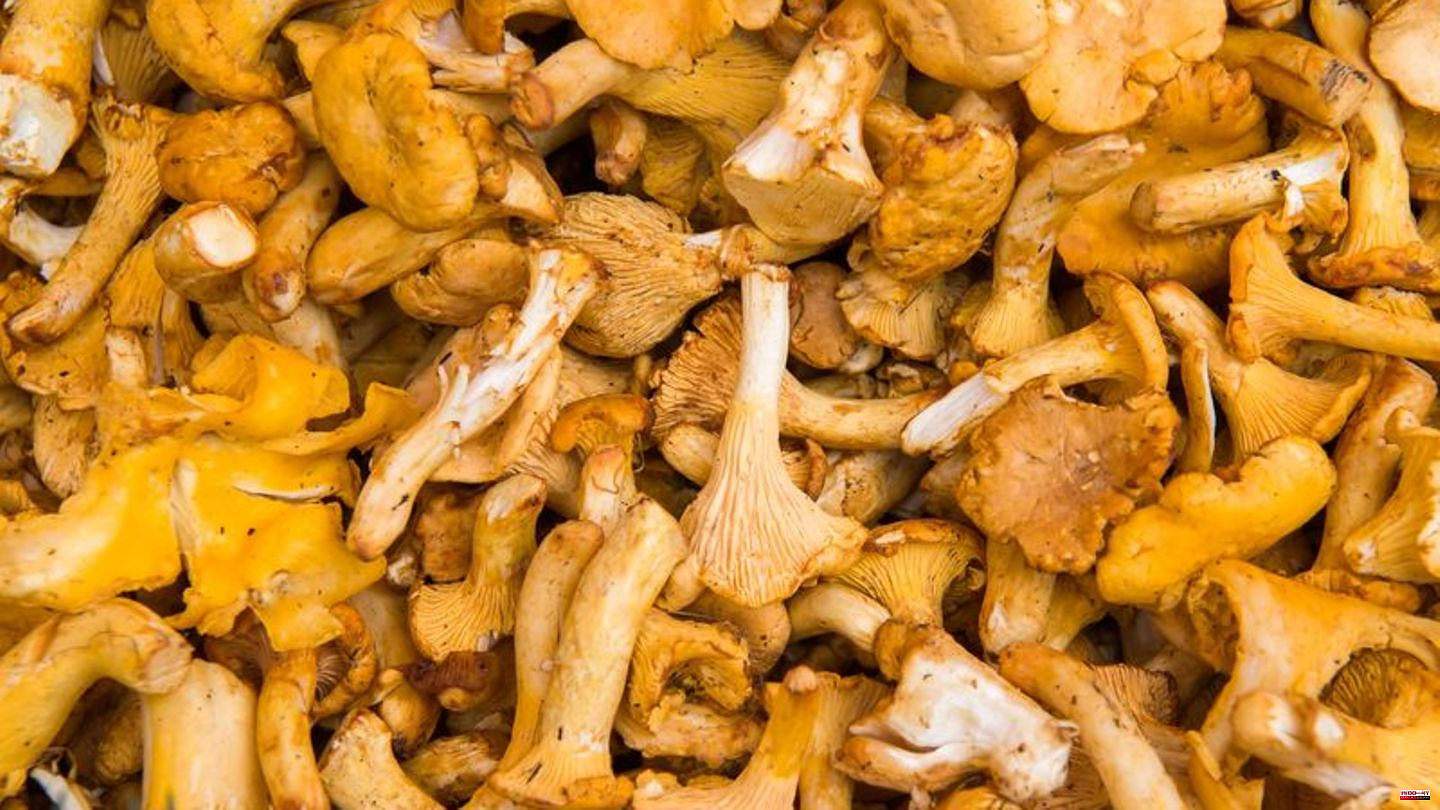 A fine awaits an 80-year-old for collecting too many mushrooms. The man had collected three kilos of mainly chanterelles and porcini mushrooms instead of the one kilo allowed in Germany.

He was stopped at the Rheinfelden-Autobahn border crossing at the end of October when he was on his way home to Switzerland, customs said on Tuesday. The man says he didn't know anything about the legal provisions. The amount of the fine to be paid is not yet clear.

The confiscated mushrooms were destroyed after an expert assessment, as the mushrooms already had a lot of water retention and were beginning to decay.

1 Climate conference: St. Pauli is renamed Sao Pauli... 2 Goalkeeper alarm at Gladbach: Jan Olschowsky before... 3 A Message to Everyone Going to Qatar 4 Style icon of the 60s: Dusty Springfield – an English... 5 Free games and more: How to save with digital video... 6 Stock exchange in Frankfurt: Dax gives a little 7 Electronics: Habeck wants to prohibit Chinese takeover... 8 Perfume trends: A touch of vanilla: These fragrances... 9 Baby News: Actress Rebel Wilson has become a surprising... 10 It also works without: Naturally delicious: Nine vegan... 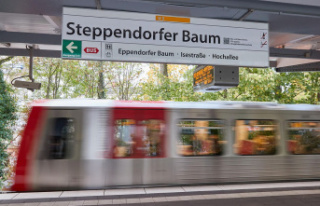