The federal government wants to step up its efforts to maintain the energy supply in war-torn Ukraine. 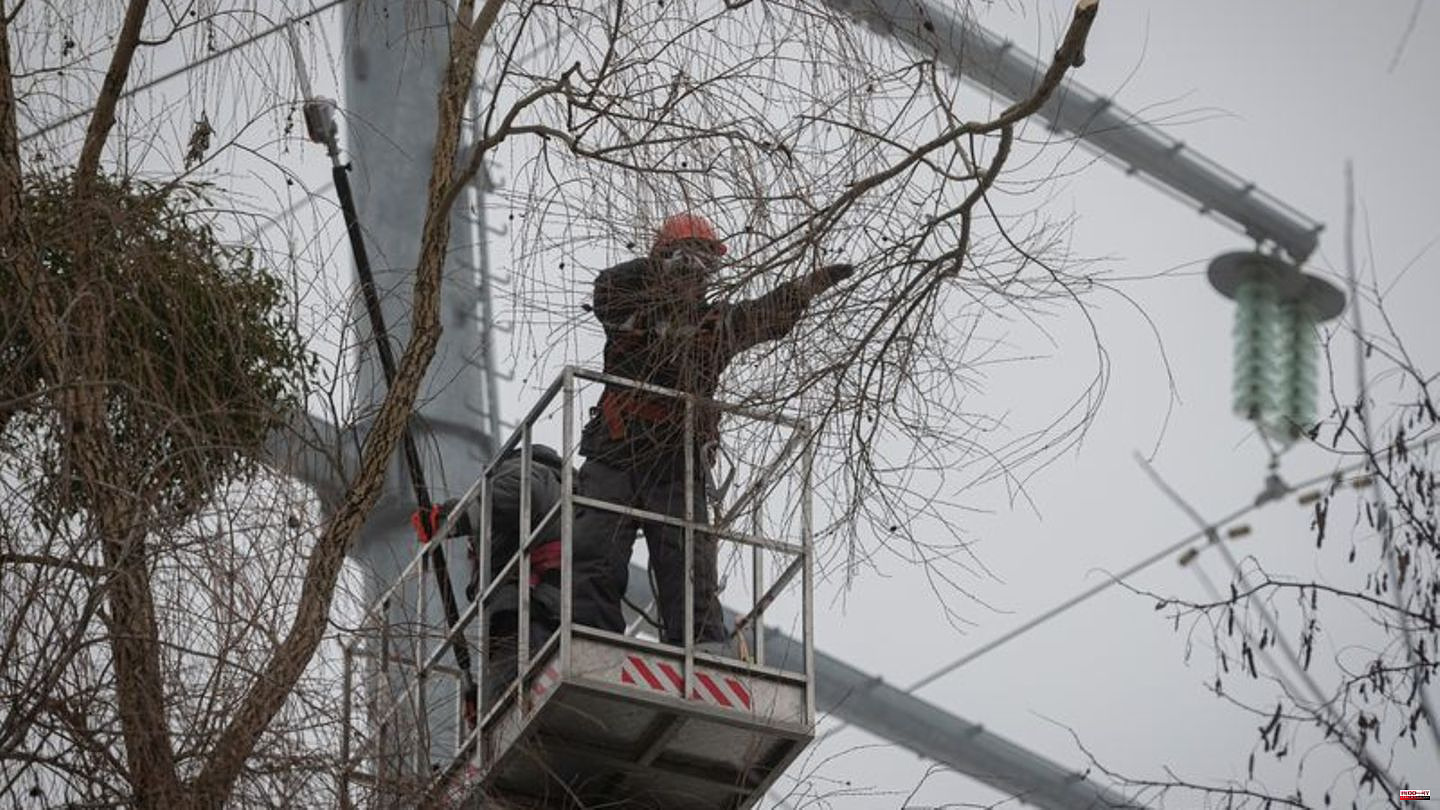 The federal government wants to step up its efforts to maintain the energy supply in war-torn Ukraine. The Federal Ministry of Economics will contribute around 100 million euros to a program of the European Energy Community this year, the ministry said on request. The budget committee has released the necessary funds for this.

Ukraine should be supported in the short term in repairing and continuing to operate the energy infrastructure, because the Russian armed forces have been attacking the critical infrastructure of Ukraine intensified and targeted since October. The contribution from the Ministry of Economic Affairs is in addition to the contribution from the Federal Foreign Office of 30 million euros.

In addition, the Ministry of Economics is paying 40 million euros into a World Bank pot to finance measures for the modernization and maintenance of the Ukrainian electricity transmission network. The ministry is also giving an additional 20 million euros for a project by the German Society for International Cooperation.

1 Baby luck: These stars had children in 2022 2 Yvonne Catterfeld: The singer looks back on a "dark"... 3 Russia's war in Ukraine: According to its own... 4 Former NRW Minister Stamp becomes special representative... 5 "Bares for Rares": Researcher seller starts... 6 Frontex report: Western Balkans and Mediterranean:... 7 Aquadom Calamity: And what about the fish? 8 World Cup in Qatar: Infantino on ban on "One... 9 "Bares for Rares": Researcher seller starts... 10 Henry Cavill: Main role in "Warhammer 40,000"... 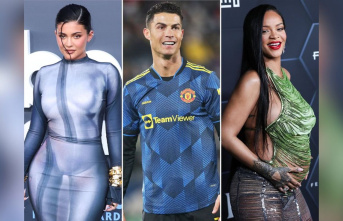 Baby luck: These stars had children in 2022