Vicky Leandros (70) celebrates her farewell to the live stage with her tour "I love life". 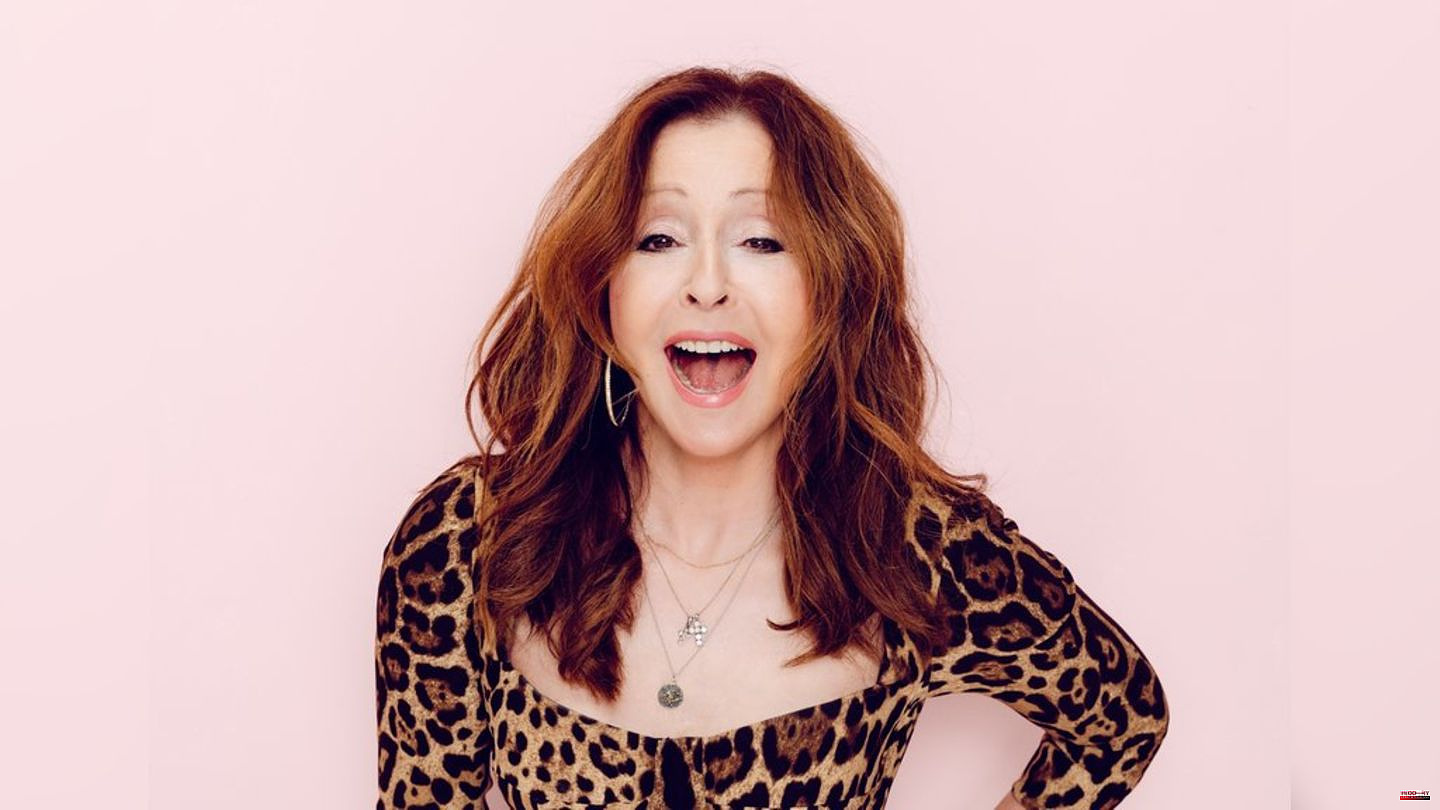 Vicky Leandros (70) celebrates her farewell to the live stage with her tour "I love life". The tour has now been extended to five more cities and six concerts "due to the great demand", according to a Facebook post, among other things. The singer will not have her last appearance in autumn 2023, but in spring 2024. In addition, she will perform in Leipzig (March 12), Essen (March 13), Lübeck (March 21), Düsseldorf (March 23) and Nuremberg (March 24). The first concert in Hanover on October 28 was already sold out, so March 15, 2024 was added as an additional date. The tickets for the new concerts are already available at Eventim and at all well-known ticket offices.

Her farewell period begins on March 25, 2023 with two sold-out concerts in the Hamburg Elbphilharmonie, followed by another performance in the Cologne Philharmonie on October 9, 2023. According to the announcement, the program of the "I love life" tour has a mixture of chanson, pop, soul, hits, Greek folklore and rock songs to offer.

Last November, Vicky Leandros stated that her tour in autumn 2023 should be the last and that she wanted to retire afterwards. "I think it's time to stop," said the singer. As a reason for this consideration, she gives: "I turned 70 in the summer. That's when you start to think about the finitude of life. It has to be over at some point."

1 Energy: IEA: Coal use likely to hit record high in... 2 War: Federal government supports energy supply in... 3 Baby luck: These stars had children in 2022 4 Yvonne Catterfeld: The singer looks back on a "dark"... 5 Russia's war in Ukraine: According to its own... 6 Former NRW Minister Stamp becomes special representative... 7 "Bares for Rares": Researcher seller starts... 8 Frontex report: Western Balkans and Mediterranean:... 9 Aquadom Calamity: And what about the fish? 10 World Cup in Qatar: Infantino on ban on "One... 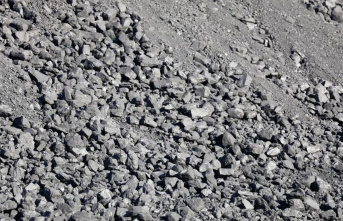 Energy: IEA: Coal use likely to hit record high in...