First realization of relocations for workers laid off by Nissan in Barcelona. 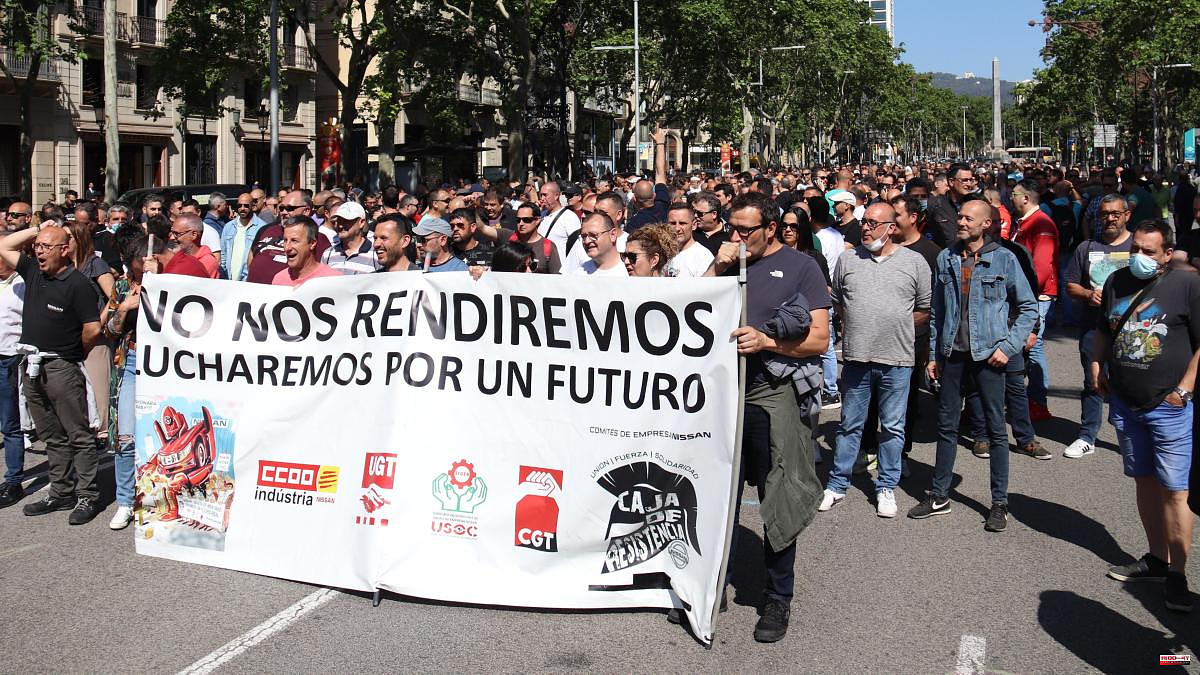 First realization of relocations for workers laid off by Nissan in Barcelona. The manufacturer of electric motorcycles Silence has reached an agreement with the unions to hire a hundred workers at its new facilities in the Free Zone.

The company, controlled by Acciona, has proposed the initial creation of 110 jobs. "But about thirty of them will be technicians and it remains to be seen if they will come from Nissan," warns Miguel Ruiz, representative of Sigen-Usoc. What has facilitated the agreement has been Silence's commitment that as its project grows and needs more staff it will draw on the pool of former Nissan employees. The conditions will be those established in the agreement on the closure: guarantee of a minimum of three years of employment and a salary 20% above the sectoral agreement. Silence's intention is to manufacture, in addition to motorcycles, an electric quadricycle.

The promoters of the so-called decarbonization hub, the largest industrial project that is currently being worked on, have advanced that they could absorb up to 800 Nissan workers. However, this initiative, led by QEV together with a conglomerate of projects and companies, has yet to define many details about its investment, financing and viability plan.

That lack of definition, together with the slowness of the reindustrialization work, caused this Wednesday a new day of mobilizations organized by the unions. Half a thousand former workers –according to calculations by the Guàrdia Urbana– demonstrated in the center of Barcelona to demand that the Government and the Generalitat speed up the process. They gathered in front of the headquarters of the Department of Business and advanced to the Government Delegation, where they improvised an assembly.

“We are here, before the Government Delegation, because we have returned to the streets because of them. Because on March 14 we were told that in a month they would have a proposal ready for the bidding for the Free Trade Zone land and two months have passed and nothing has been closed,” the Sigen-Usoc representative insisted. Miguel Ángel Boiza, from CC.OO., asked that “the agreements of the commission be strictly respected”.

The unions refer to the delay in calling a tender by the Consorci de la Zona Franca (CZF) to award the entire area occupied by Nissan (more than 500,000 m²) to a logistics operator who will in turn sublet them to companies that , like Silence, decide to settle there.

Although the closure of the three Barcelona plants involved the elimination of 3,000 jobs, in reality there are some 1,400 people who are pending relocation. The rest have taken advantage of either early retirement or the 60-day compensation agreed in the closing agreement.

1 The European Banking Authority will regulate cryptocurrencies... 2 Saudi Aramco overtakes Apple as world's most... 3 The Family Business Institute sets conciliation as... 4 US inflation grows 8.3%, but shows signs of slowing... 5 The ecological transition will have inflationary effects,... 6 Cepsa does not rule out that measures such as the... 7 The Go Global program opens two itineraries to help... 8 The war disrupts the shipment of Russian gas to Europe... 9 House of Lithium buys the Reby scooter company for... 10 Special Chemicals invoices 9.6 million and expects... 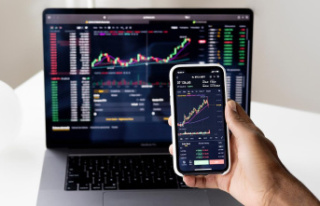