House of Lithium buys the Reby scooter company for 95 million

The Canadian fund House of Lithium has acquired Reby, a Catalan start-up of shared scooters, motorcycles and bikes. 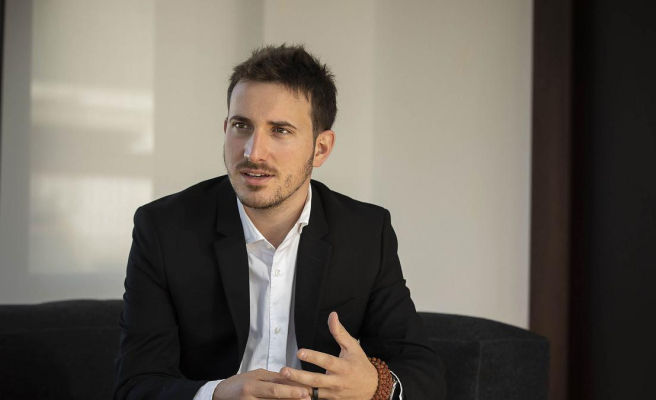 The Canadian fund House of Lithium has acquired Reby, a Catalan start-up of shared scooters, motorcycles and bikes. The price of the operation has been closed for 100 million dollars, about 95 million euros.

The investment fund already controlled 17% and, with this transaction, it has acquired the remaining 83% from a group of investors, including other investment funds such as Exor, 14W Ventures, Neo Fund, Fuel Capital, Hard Yaka and Day One. Ventures. Since its birth in 2018, they had provided 17 million euros of financing to the Barcelona start-up.

"The sale will allow us to continue expanding our presence in southern Europe", celebrated yesterday the founder and president Pep Gómez, who will continue to lead the business in the long term. House of Lithium will also maintain the entire workforce, which is close to a hundred workers, half of whom work at the central headquarters in Barcelona. Instead, Gómez does not know if the Reby brand will remain in the market or will disappear.

In any case, the sale of the company is seen as the best option to guarantee the growth of the business. “Now we operate in 18 cities in Spain and Italy and this year, we want to enter Portugal. After changing our business model, we have verified that the franchise formula is the one that allows us to grow more quickly. We have also abandoned the free float model (free fleets) for the vehicles tied in padlocks”.

Gómez cannot give forecasts about the growth of the business. Last year, Reby invoiced around 15 million euros and recorded an ebitda (gross profit) of three million euros. The debt was around four million.

According to Gómez, House of Lithium fits well with Reby's philosophy since the fund also controls other companies linked to shared mobility. Adding the business of the Catalan firm, it will reach revenues of 80 million euros this year, according to Gómez.

The Valencian entrepreneur (Castelló, 1992) thus enters a new professional stage and once again demonstrates his promiscuity in the digital sector. At the age of 19, he co-founded the Madrid start-up Fever, specialized in organizing events. The company, which moved its headquarters to New York, has become a unicorn this year, exceeding the 1,000 million valuation.

1 Special Chemicals invoices 9.6 million and expects... 2 Britney Spears announces she had a miscarriage 3 The role of gases in climate change will be the focus... 4 Barcelona Health Hub seeks five million euros to accelerate... 5 Perelada makes the leap with its new large winery 6 These are the main mechanisms to suspend a judicial... 7 The DO and the cava employers criticize the forms... 8 Price of electricity on Wednesday, May 11, by hours:... 9 The CEOE recommends a staggered 8% salary increase... 10 Plan to subsidize the hiring of refugees in small... 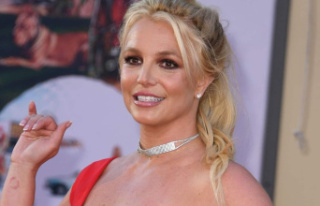