Seven shows added by 'Anfitrion" to Almeria' this summer

The third edition of the Andalusian Festival of Performing Arts 'Anfitrion' will be held in the summer and fall of 2022 by the Andalusian Agency of Cultural Institutions of Ministry of Culture and Historical Heritage. 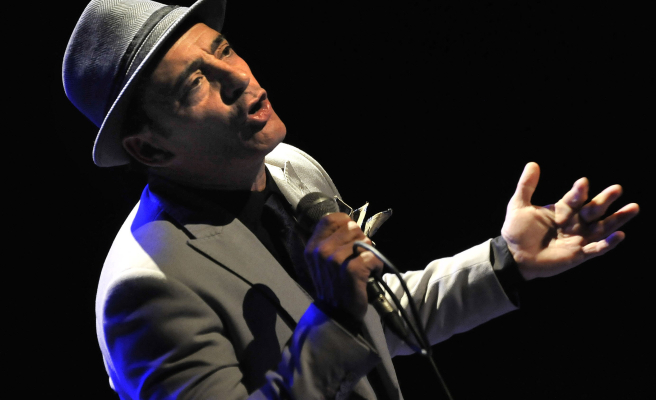 The third edition of the Andalusian Festival of Performing Arts 'Anfitrion' will be held in the summer and fall of 2022 by the Andalusian Agency of Cultural Institutions of Ministry of Culture and Historical Heritage. It will take place in Almeria from July 5-16 in the Alcazaba. Tickets are between 10 and 15 euro.

The 'Las Migas quartet will be opening the cycle on July 5, with a performance by the four women from the 'Las Migas’ group. These are women who can do anything with any color or style, and have been widely acclaimed for their performances. They present 'Libres,' with a full orchestra.

PanPan will present "El amo" on July 6. This is a funny story about love and the dangers that it brings. PanPan is a Sevillian theater company that believes in gestural theatre and the expressive mask as a universal medium capable to tell, move and entertain.

Zenet, a key artist of the past decade, will be arriving at the Alcazaba on July 8. He has won numerous music awards and toured internationally, creating his own music language. It includes fados, tangos, swing, Cuban music, copla, jazz, swing, Cuban songs, and more. He will be reviewing his repertoire and presenting his new work, 'Zenetians' at the concert.

Maria Castro, Gorka Olxoa, and Miguel Hermoso will be performing on July 9 at the Alcazaba Stage. They will also present 'La alibi', a production and direction by Bernabe Rico. It features a story about a woman who is struggling with her past and has to ask his friend for assistance in preparing to testify during the trial that will determine his custody and freedom.

Compro Oro will release their new album "Estarantos" (Desorden Sonoro 2022). Carlos Dia recorded and produced it. Loklaro will then present "Ushuaia", a poem by Alberto Conejero. It is an exploration of guilt's persistence and the redeeming power and love.

The Almeria cycle will be closed by the Ballet Flamenco de Andalucia on July 16-17.

"Anfitrion" offers the best of Andalusian theatre, dance and circus. It can be enjoyed at some of the most important heritage spaces in Andalusia such as the Alcazaba, Almeria, and the Sohail castle, Fuengirola. Patricia del Pozo was declared yesterday as Minister of Culture. She highlighted the inclusions of the Andalusian Flamenco Ballet and the Andalusian Youth Orchestra and Choir.

They will be joined by legendary companies like Els Joglars or La Zaranda, Atalaya, the Portuguese Companhia de Teatro do Chapito, and Alentejana de Danza. Also, El Temple Teatro and the Spanish Maduixa will be presenting their play 'Oedipus'.

1 "You and your neighbor differ only in 0.1% of... 2 Russia sends to Earth the American astronaut that... 3 In the pre-list to the European Championship, they... 4 <<The Jaen Paraiso Interior FS is an asset for... 5 This Sunday, the light drops below 200 euros 6 Discarded the second case investigated for monkeypox... 7 After the EU veto of Russian crude oil, oil rises... 8 The Minister of Transport in Granada encourages "filling... 9 Castile and Leon would not be ruled by the sum of... 10 Some Macondos should consider returning. 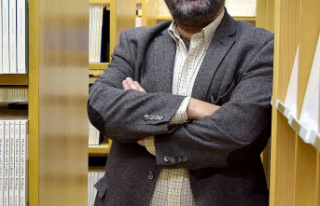