With the help of more sensors, forest fires in Berlin should be detected more quickly in the future. 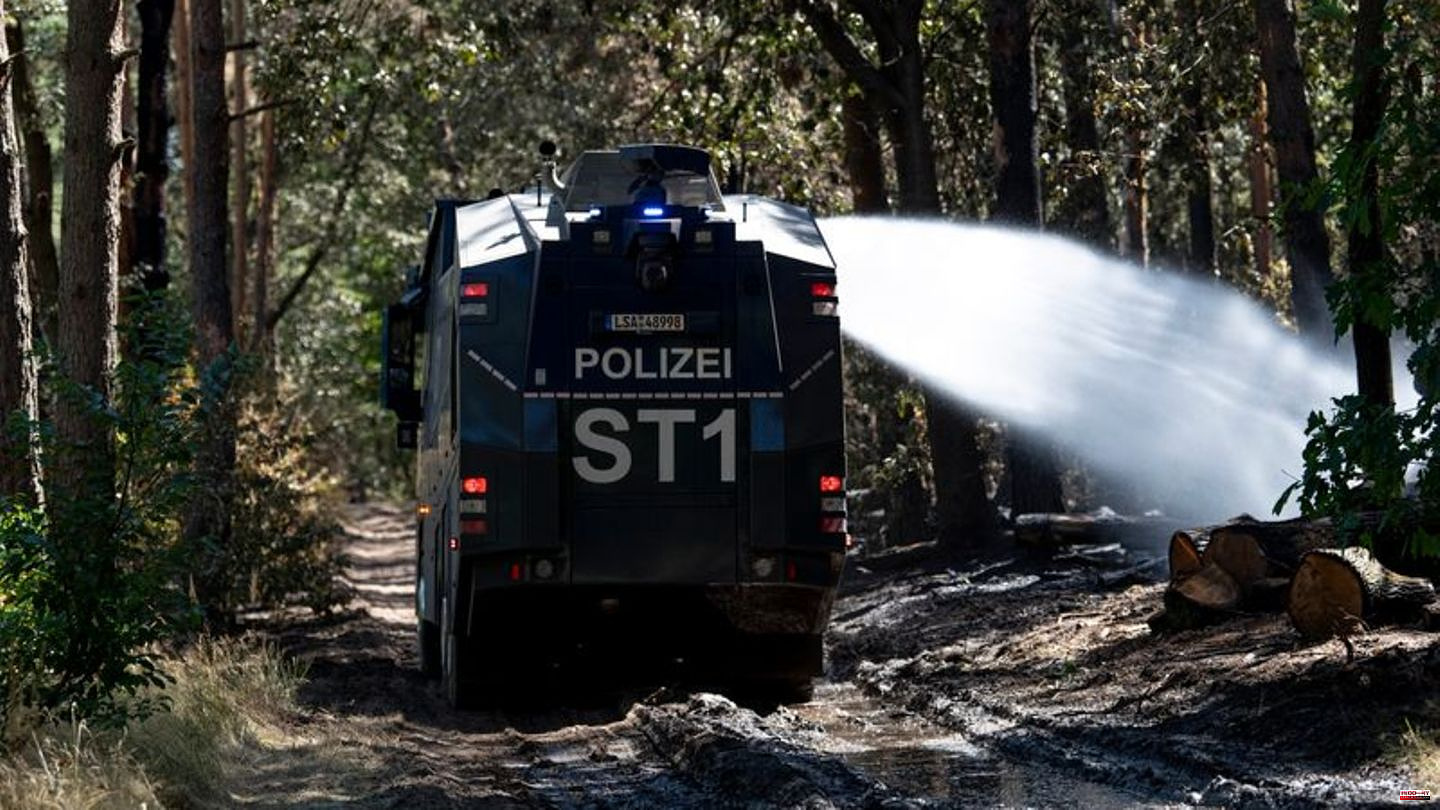 With the help of more sensors, forest fires in Berlin should be detected more quickly in the future. In addition to a forest fire sensor on the Müggelberg, two more are to be added in the Grunewald and in Tegel in order to detect fires at an early stage, as a spokeswoman for the Senate Department for the Environment explained. In addition, the number of hydrants in the Berlin forests should increase: from 42 to 50.

According to the Senate Administration, the cause has not yet been clarified four months after the great forest fire in Grunewald. A report from the police was commissioned, which is not yet available. Since the area has been closed since the fire, there is still no inventory of the damage caused or the regeneration of the forest. It is estimated that around 60 hectares will be affected.

Police Vice President Marco Langner said in September that the police did not assume that the arson was targeted. According to the first witness interviews, there is no evidence that there is a third-party fault and that someone has intruded from outside and deliberately carried out "manipulations". "It's very likely that we can rule that out." Experts considered technical defects or self-ignition of explosives or batteries possible.

The fire broke out on August 4th in a secured storage room on the blast site. There were numerous explosions because the police store illegal fireworks on the site, as well as dud bombs, grenades and ammunition from World War II. The extinguishing work with robots, a tank and helicopters took several days. According to them, the Berlin fire brigade had the most difficult mission since the war. 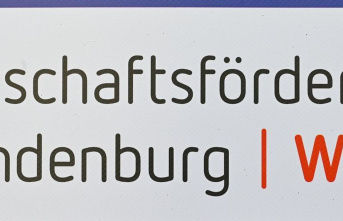