After ten days of deliberations, Harvey Weinstein, 70, was found guilty of rape and two other counts in a Los Angeles trial. 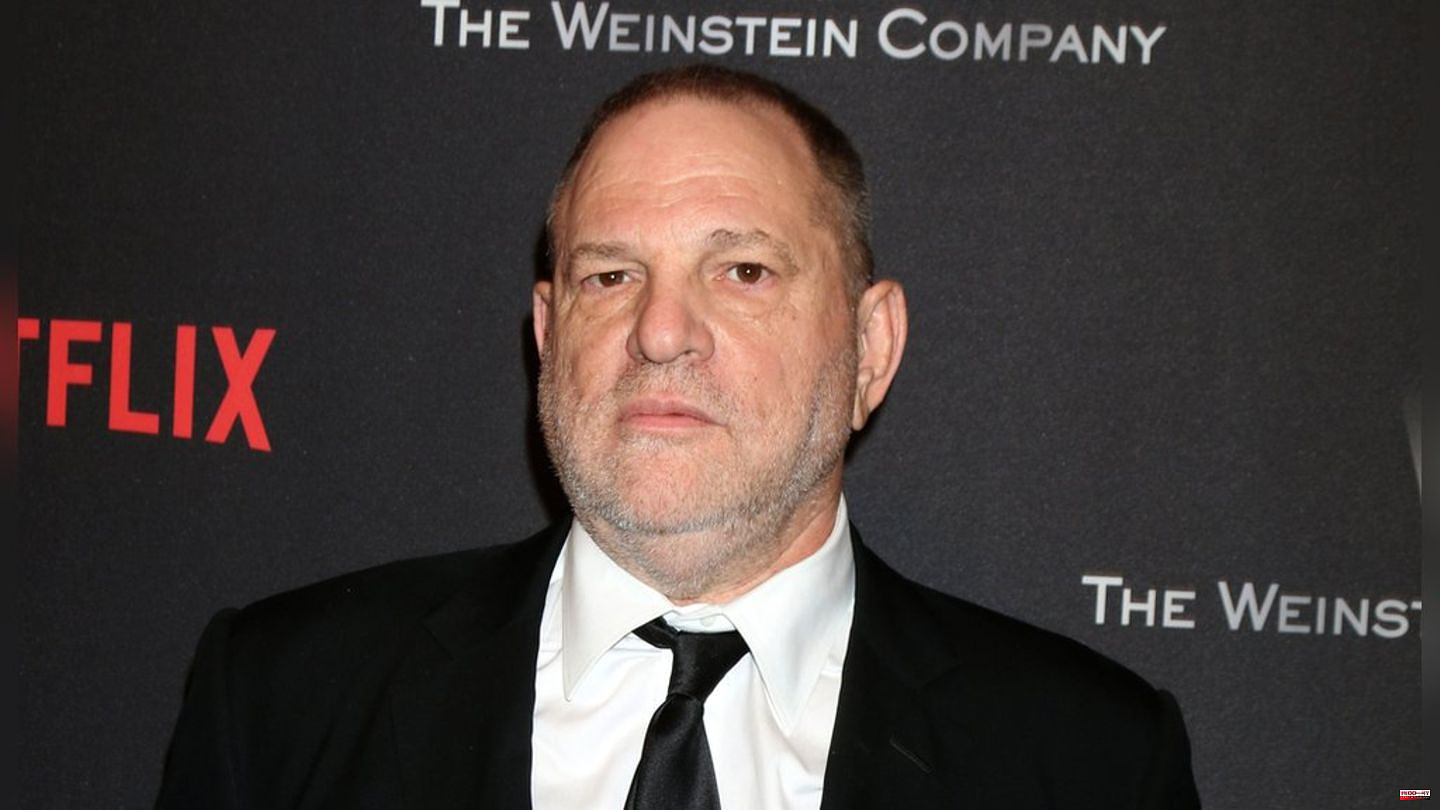 After ten days of deliberations, Harvey Weinstein, 70, was found guilty of rape and two other counts in a Los Angeles trial. That's what the jury said on Monday, according to The Hollywood Reporter. The 12-member jury acquitted Weinstein on a further charge and could not reach an agreement on three other charges.

The trial focused on allegations by four women from 2004 to 2013 who accused Weinstein of raping or sexually assaulting them. In total, prosecutors called 44 witnesses to take action against the former film mogul. He pleaded not guilty to all charges against him.

Weinstein is currently serving a 23-year sentence after being convicted of sex offenses by a New York court in February 2020. His legal team has appealed the verdict. Weinstein now faces a further prison sentence of a maximum of 18 to 24 years.

Five years ago, revelations about the film producer Weinstein led to the 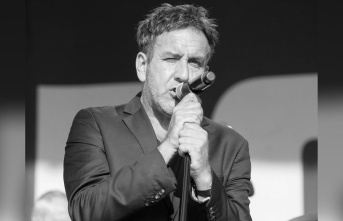 Terry Hall: The frontman of The Specials has died