A unerring stab in the abdominal artery and a violently twisted cervical spine: In scientific detective work, researchers have uncovered the course of events of deadly crimes from about a thousand years ago. 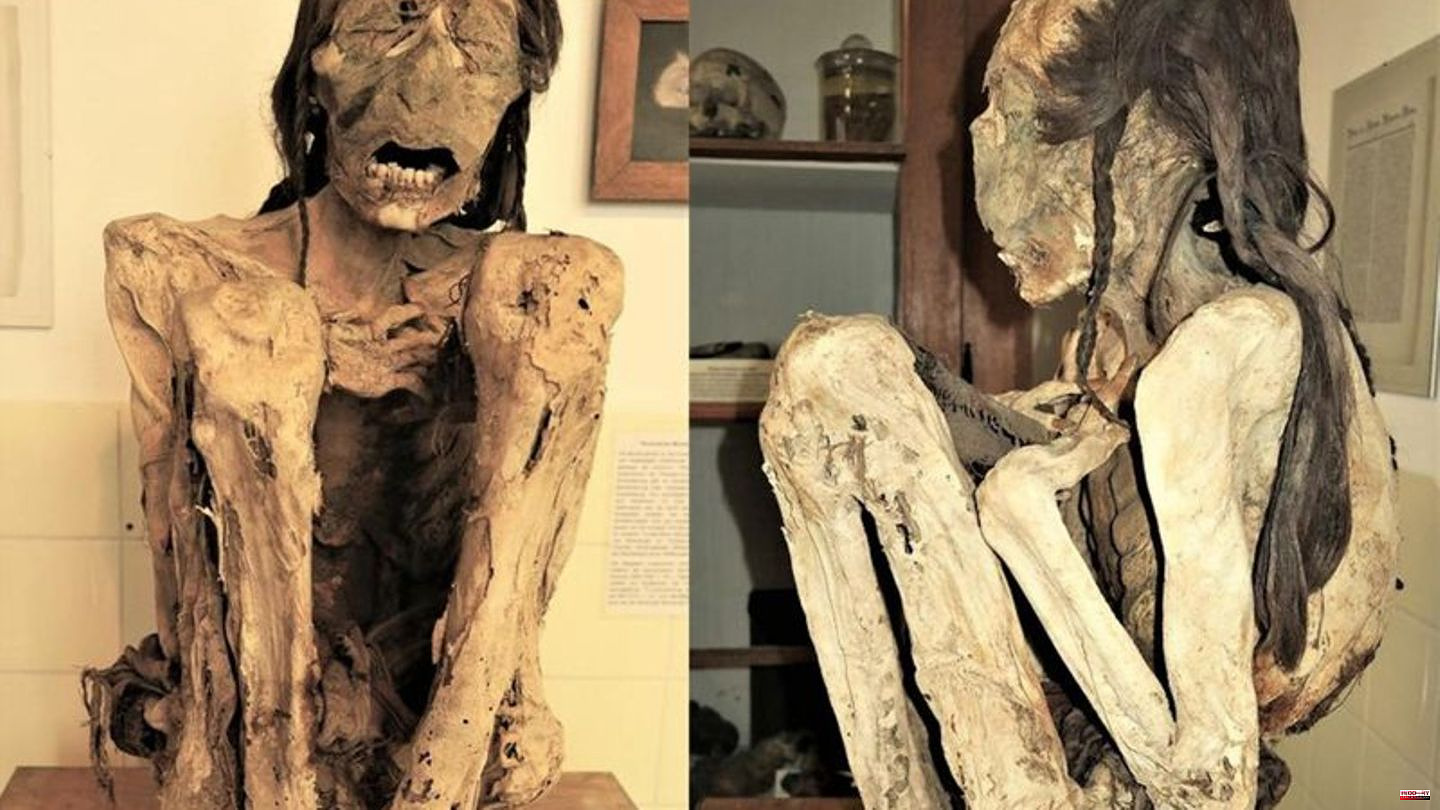 A unerring stab in the abdominal artery and a violently twisted cervical spine: In scientific detective work, researchers have uncovered the course of events of deadly crimes from about a thousand years ago. They examined South American mummies in 3D computer tomography (CT) - and showed that the people were brutally murdered.

For the study, published in the journal Frontiers in Medicine, an international team used the special X-ray method to examine three mummies from pre-Columbian South America that have been kept in European museums since the late 19th century. The recordings show that the two male mummies have fatal injuries, as Andreas Nerlich, co-author and head of pathology at Munich's Bogenhausen Clinic, reports. The woman is believed to have died of natural causes.

The mummy from the "Museum Anatomicum" of the Philipps University of Marburg is a young man of about 20 to 25 years. The scientists reconstructed the sequence of events as follows: an attacker hit the victim on the head with full force, the same or a second attacker stabbed the man who was still standing or kneeling with a kind of dagger in the back. He unerringly hit the abdominal artery and bled the victim dry.

"The stab, the way it was performed, shows that the perpetrator must have had a high level of knowledge of the anatomy and the effect," says Nerlich. It is a procedure "as known from ritual slaughtering of animals". This is the first time a South American mummy has been killed in this way.

The perpetrator also had anatomical knowledge of the second man - the mummy, like that of the woman, came from the Delémont History Museum in Switzerland: the victim's neck was literally "wrapped" and the spinal cord was torn off by massive displacement of the cervical vertebrae.

Detailed diagnostics thanks to new technologies

"The types of injuries we found would not have been detectable if these human remains were mere skeletons," Nerlich said. The CT scans with the possibility of 3D reconstruction offer unique insights into the body. Previously, for such a study, the mummy would have had to be destroyed; With conventional X-rays or older CT scans, such a detailed diagnosis is not possible.

Nerlich did not rule out that it was a matter of ritual murders - especially since both men had been buried with grave goods. The perpetrators and motives, however, remain in the dark. The question after that could possibly be clarified by further finds.

A thousand years ago, violence was apparently the order of the day in South America. Another recent survey found that one in five men had head injuries. 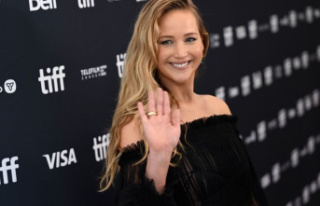