The Greek Coast Guard has fired warning shots at a vessel that was suspiciously moving within Greek territorial waters off the Greek island of Lesvos. 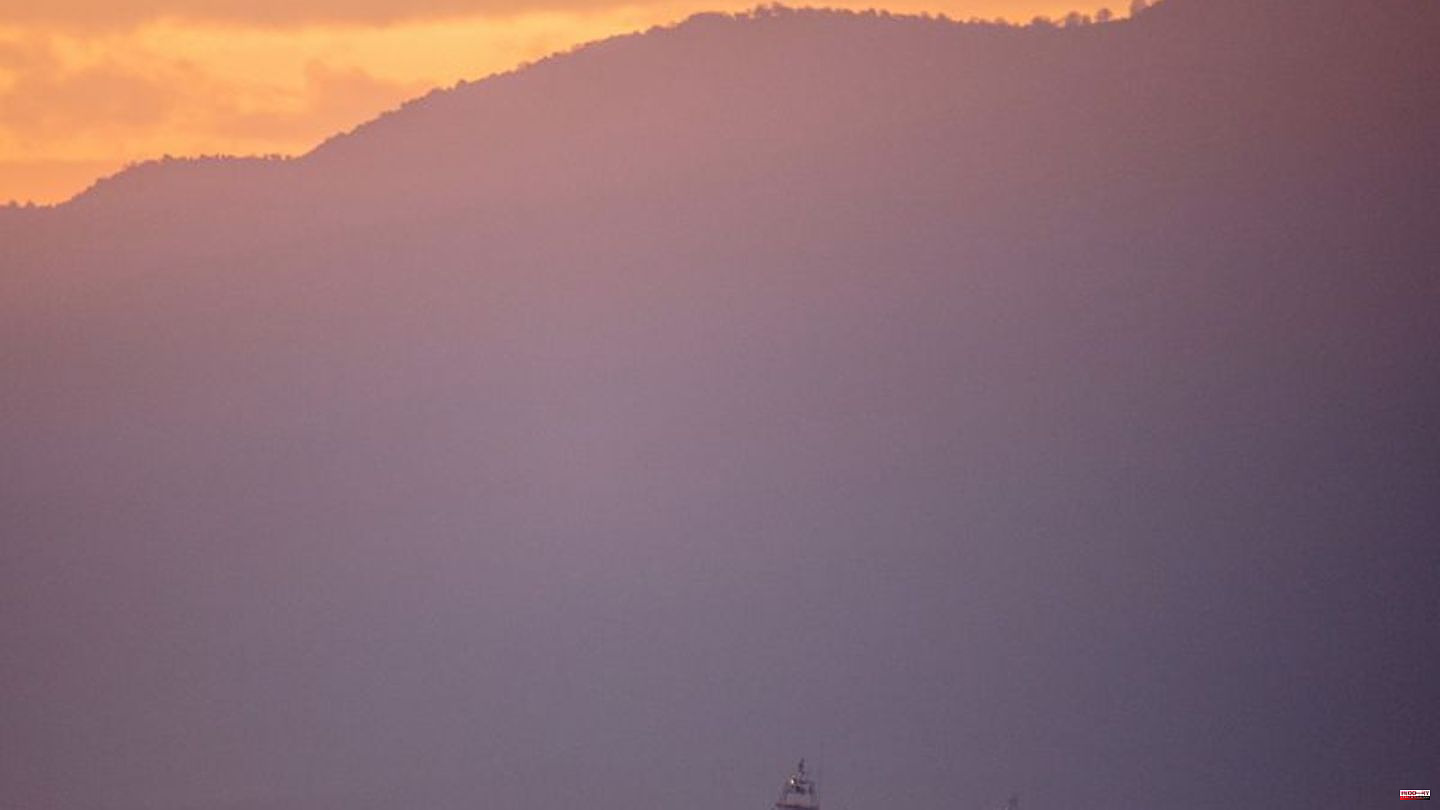 Turkish media reported on Saturday that the ship "Anatolian" had come under fire in international waters eleven nautical miles off the Turkish island of Bozcaada. According to Turkish state television TRT, the Greek ships were sailing away when the Turkish coast guard reached the scene of the incident. The broadcaster published recordings intended to show the shelling. They could not be independently verified. The ship was escorted to Turkey, Turkish media reported.

The region is teeming with ships that bring illegal migrants from Turkey to Greece or Italy and thus to the EU. The Greek Coast Guard controls almost every ship that is suspiciously moving in the Aegean Sea. The relationship between the two NATO members Greece and Turkey is at a low point due to a series of disputes over sovereign rights. 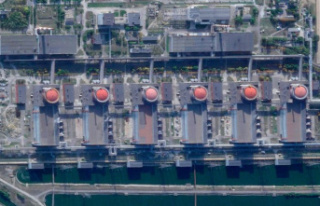