Hundreds of people took to the streets in Xinjiang province in the north-west of the country to protest against the Chinese government's strict corona measures. 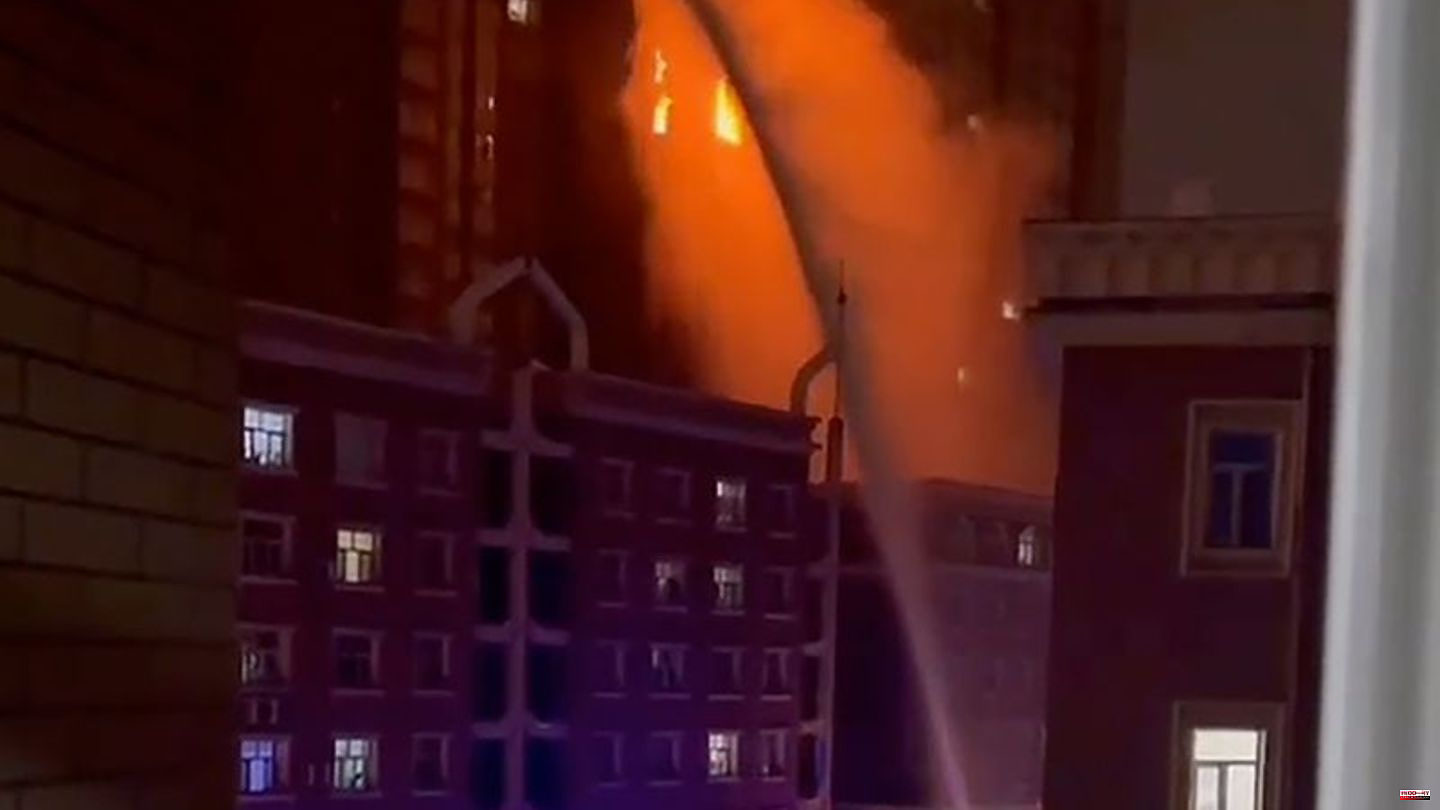 Hundreds of people took to the streets in Xinjiang province in the north-west of the country to protest against the Chinese government's strict corona measures. In Chinese online media on Saturday, several videos from the city of Ürümqi showed people breaking through lockdown metal fences and protesting. Some are yelling, "End the lockdown!". Large parts of the Xinjiang region and the capital there, Ürümqi, have been cordoned off for more than 100 days.

There were also protests in the capital Beijing, where a number of residential complexes are also in lockdown, as videos show. In several neighborhoods, residents broke through the fences of their settlement. There, too, the local authorities were asked to lift the strict measures against the further spread of the pandemic. Such open protests are unusual in the communist-ruled People's Republic of more than 1.4 billion people.

The trigger was an apartment fire in Ürümqi on Thursday evening. At least ten people were killed and nine others injured. A number of residents criticized on social networks that the rigid measures had made the fight against the fire more difficult. Residents had been made more difficult to escape to the outside by locked apartment doors. In addition, some fled their homes too late or not at all for fear of violating curfews. The fire brigade arrived too late because of lattice fences and cars standing in the way. Ürümqi has more than 3.5 million inhabitants.

In the past few months, there have already been isolated unrest in China against the rigid corona policy. The exit restrictions are an existential threat, especially for migrant workers who do not have large savings. China is currently suffering from the highest corona numbers since the beginning of the pandemic. On Saturday, the Health Commission in Beijing reported a record number of almost 35,000 new cases. Extensive restrictions on movement apply in cities with over a million inhabitants such as Beijing, the hard-hit southern Chinese city of Guangzhou or Chongqing. 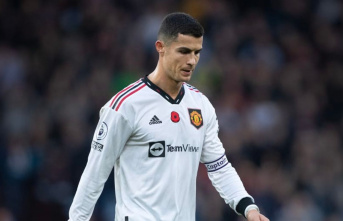 Football star: Manchester United are said to have...