Many Christmas houses in Bavaria should be festively lit again this Advent. 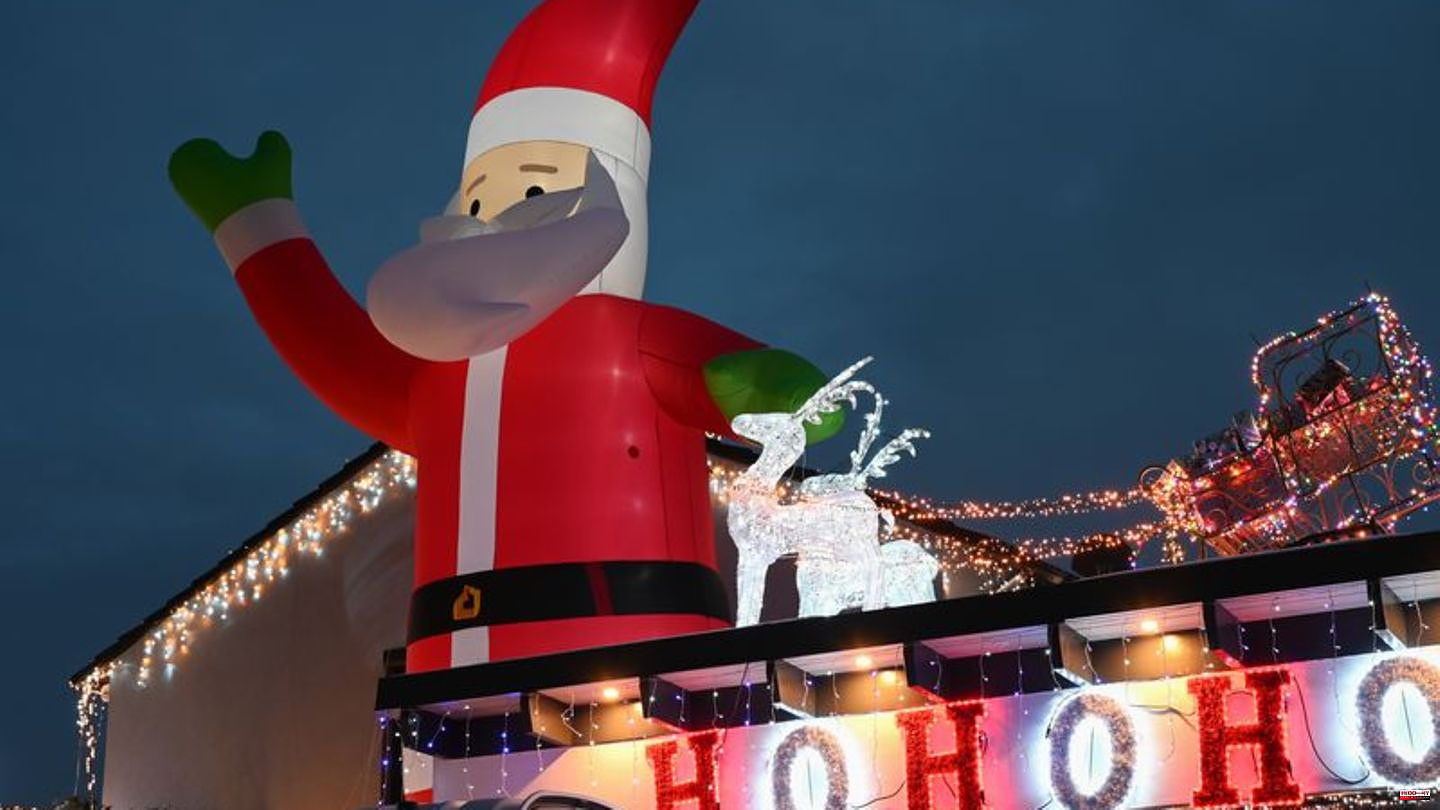 Many Christmas houses in Bavaria should be festively lit again this Advent. In view of the rising electricity costs, the owners refer to the LED technology that is common today. Modern lighting technology ensures that much less energy is required compared to previous years. However, several Christmas house operators have announced that they will nevertheless reduce the lighting times in order to save electricity.

“The Corona period was long enough and you had to do without a lot,” said Josef Glogger from Balzhausen in Swabia in the Günzburg district. The children should have some fun at Christmas time too. "It's an old custom and customs should be continued." Glogger has been decorating his house for more than a decade and a half, raising money for the University Hospital in Ulm, where his wife was being treated for cancer. Last year he was able to donate more than 5000 euros.

Manfred Piringer from Olching near Munich was initially a little reluctant and observed the development of electricity prices. But now he has decided to turn the lights on at his house back on after taking a break during the Corona crisis. "After two years in the dark," he now wants to "make children's eyes shine again," he announced. Depending on the weather, he wanted to switch on the lights for the first time at the weekend. 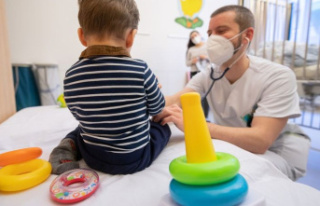 RS virus: Many children's hospitals are at their...