With courage, character and free heads against Spain: For the final against the impending World Cup knockout. 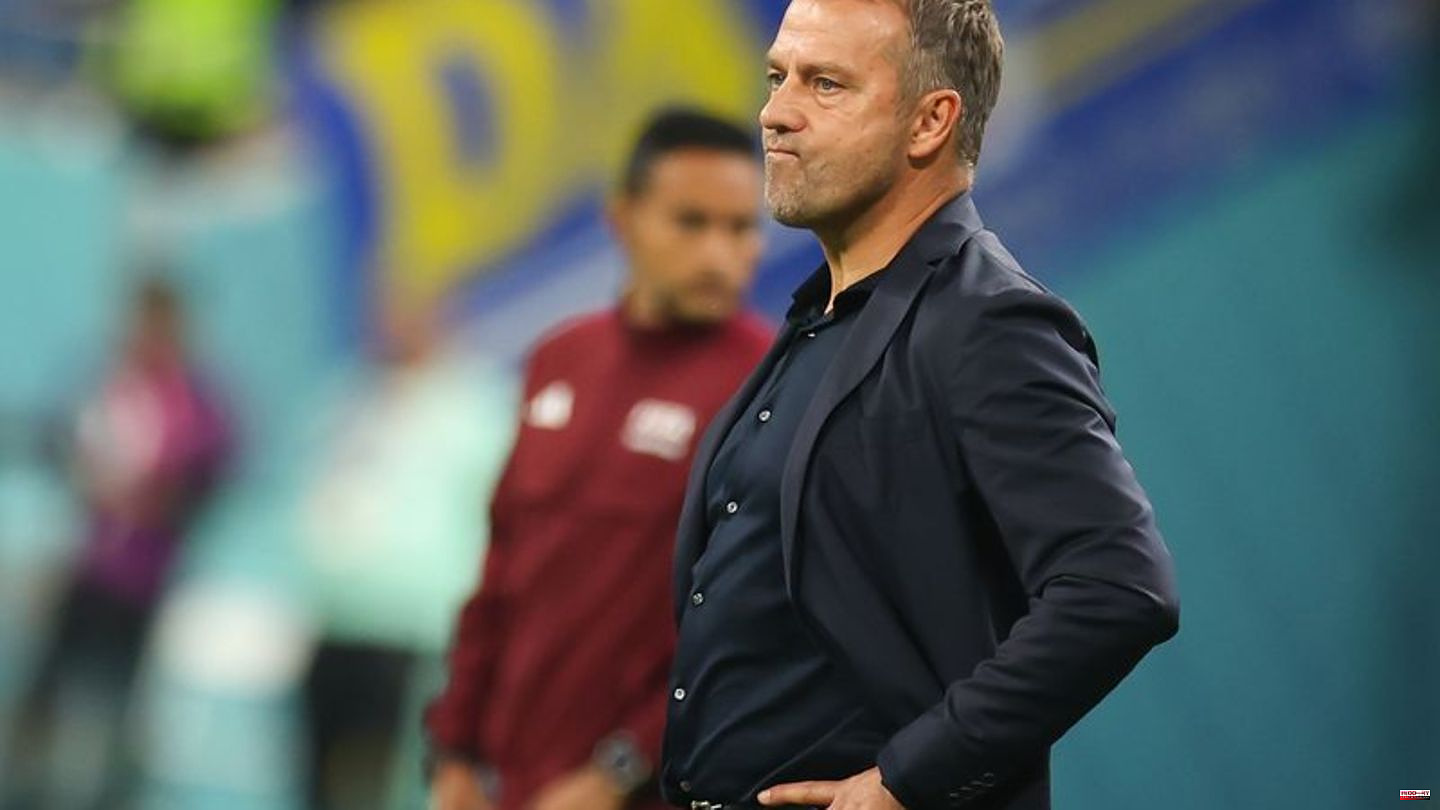 With courage, character and free heads against Spain: For the final against the impending World Cup knockout. Hansi Flick now also activates all his mental powers. "The goal is to get the team to believe that they can push the thing in the right direction," said the national coach before the duel between the former world champions on Sunday (8 p.m. / ZDF and Magenta TV). Al Bait Stadium north of Doha. In the late afternoon, the national coach invites the team to train again at the Trutzburg Stadium in Al-Shamal on Friday.

The initial shock of the 1-2 draw against Japan must not leave any traces on the national soccer team. Except for a large dose of defiance. This is the only way to achieve the urgently needed World Cup turnaround against the feared opponent who has not been defeated in a competitive game for 34 years. "We have a lot of good scenes that we can show the team with a view to Spain," said Flick, in a way, encouraging himself. Despite numerous points of criticism, the 57-year-old sees no reason for general doubts.

Flick: "We trust the team"

Even after the early and radical disillusionment, no general upheaval can be expected from Flick. "We trust the team. We are positive and we want to approach the game positively," he said. The defensive variant with Niklas Süle as right-back should be over. In midfield, Flick has to clarify whether he can find a place for Leon Goretzka around Joshua Kimmich and the new chief critic Ilkay Gündogan. The national coach may also be annoyed that he didn't let Jamal Musiala play more centrally against Japan.

Decisions have to be made. Flick feels that fear would be a bad advisor now. Who can keep the necessary calm in crisis mode? Who can remember the embarrassing preliminary round knockout? four years ago in Russia and shedding the déjà vu worries? "It's about having the courage to show yourself. We have to make sure that each individual plays better for themselves," emphasized the national coach.

The starting position remains precarious. Even if Japan were to draw against World Cup shooting gallery Costa Rica and lose to Spain, the end would be sealed - for the DFB team and possibly also for Flick as national coach. Flick cannot build on history either. In the last competitive win at the 1988 European Championship, Rudi Völler scored both goals to make it 2-0. Whether Manuel Neuer, Joshua Kimmich or Gündogan, many have never been able to win against Spain. From Flick's World Cup squad, only Thomas Müller, Antonio Rüdiger and Mario Götze made it: 1-0 in the test eight years ago on a rainy night in Vigo.

1 Energy prices: Expert: Household prices for electricity... 2 Trend: Ray of light in the crisis: Demand for candles... 3 Law: Bundestag and Bundesrat vote on citizen income 4 Podcast "important today": The Nosferatu... 5 Up to 70% discount: Today is Black Friday: These are... 6 Honor: State Order of Merit: SPD asks government for... 7 "Total shock": Henrichs talks about not... 8 Preview: TV tips on Friday 9 Offers: Black Friday at Media Markt and Saturn: These... 10 Bargain week: Black Friday on Ebay: Which offers are... 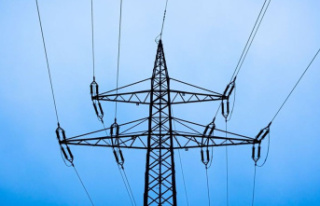