RS virus: Many children's hospitals are at their limit due to respiratory infections

According to the Robert Koch Institute (RKI), infections with the respiratory syncytial virus (RSV) lead to increased illnesses and hospital admissions, especially in small children. 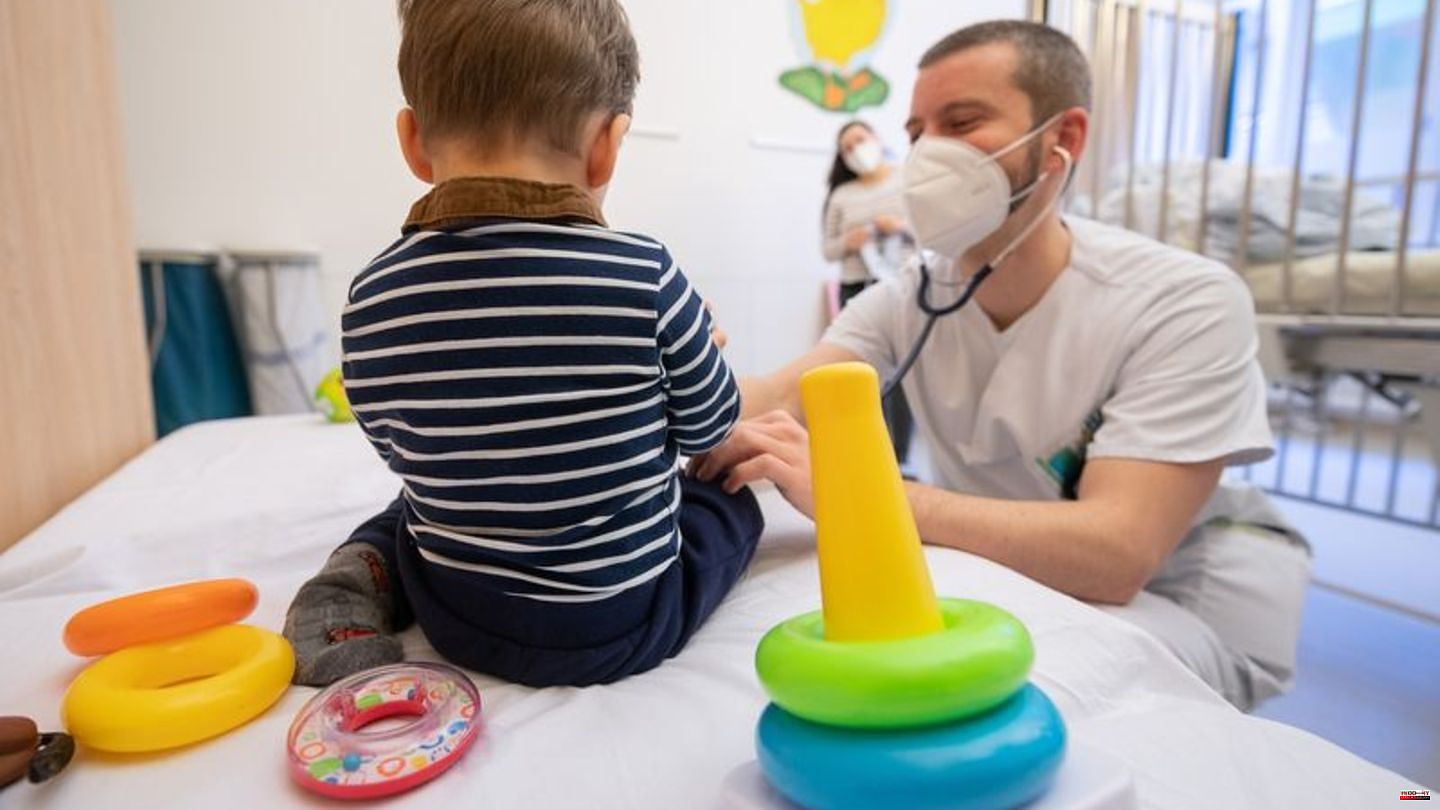 According to the Robert Koch Institute (RKI), infections with the respiratory syncytial virus (RSV) lead to increased illnesses and hospital admissions, especially in small children. According to the RKI weekly report on the development of the corona pandemic on Thursday evening, the numbers are expected to continue to rise in the coming weeks. The children's intensive care and emergency physician Florian Hoffmann told the German Press Agency on the development of small children: "It's no longer a curve, but the values ​​​​go up vertically."

In several federal states, including Bavaria, North Rhine-Westphalia and Lower Saxony, there is already hardly a free cot in clinics, said Hoffmann, Secretary General of the German Interdisciplinary Association for Intensive Care and Emergency Medicine (DIVI) and senior physician at Dr. from Hauner Children's Hospital in Munich. He spoke of "disaster conditions" - families with sick children sometimes have to sleep on a bunk in the emergency room. That is a sign of poverty for Germany. Many affected children are seriously ill and need to be ventilated.

There had already been an unusually high RSV wave in late summer 2021 - but the situation is currently worse, said Hoffmann. Not only in Germany, but generally in the northern hemisphere, there is a "dramatic epidemic event". Hoffmann explained that many children aged one or two years are affected, who - also in view of the corona pandemic and the measures taken against it - have had no contact with the RSV.

The current RKI weekly report states that the number of acute respiratory diseases in general has risen significantly compared to the previous week, according to data from the online survey "GrippeWeb". In the week to November 20, it was around seven million, above the range of pre-pandemic years.

Significantly more cases than before the pandemic

This is also reflected in the recording of patients newly admitted to the hospital with severe acute respiratory infections (sarees): Due to the unusually strong RSV circulation, significantly more cases of sarees are currently being recorded in children up to the age of four than in the pre-pandemic years and in the previous year, as the RKI said. The saree values ​​are also at a very high level in the following age groups up to 14 years.

Regarding the situation in pediatric intensive care, the Divi wants to present new figures next week in Hamburg - and the associated demands and proposed solutions to improve the care of seriously ill children. "We won't be able to take care of everyone this winter. Our colleagues across the country don't know what to do with our little patients." Structures to deal with the situation are not in place and the existing registers for the bed situation are often not up to date due to a lack of time. "We should now actually activate emergency mechanisms, for example call in nursing staff from adult medicine."

You can get RSV at any age, but the pathogen is particularly important in infants and small children. It can be a simple respiratory infection, but severe courses up to death are also possible. The RKI counts, for example, premature babies and children with previous lung diseases as high-risk patients, but also people with immunodeficiency or suppressed immune systems in general. 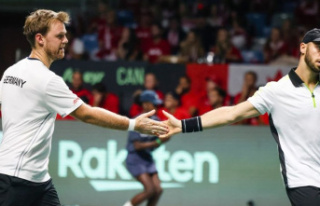