A tour operator advertises canoe tours on the Oder with untouched wilderness on the natural river. 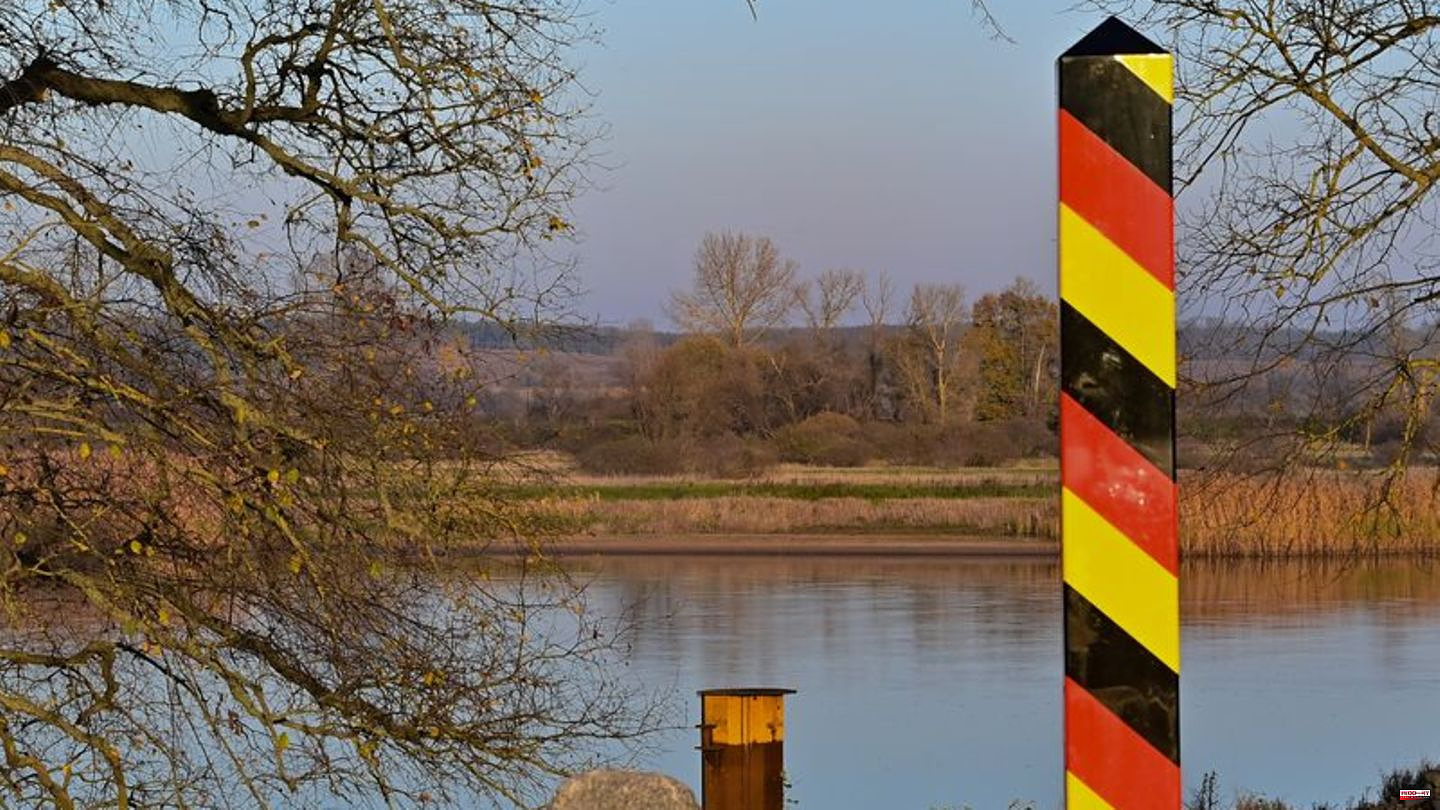 A tour operator advertises canoe tours on the Oder with untouched wilderness on the natural river. But the idyllic picture has been damaged since mass fish died there in August. It is said to have been around 350 tons of carcasses. And even worse: the drama could repeat itself a year later, German politicians and water experts fear after examining water samples.

There is still an alarm mood, but no agreement with Poland on how the wounded border river can be treated.

A floodplain landscape that is unique in Germany, the Lower Oder Valley National Park in the Brandenburg Uckermark, has become the scene of a tragedy. The cross-border protection area is considered a paradise for waterfowl as a breeding, resting and wintering place. In spring and autumn, nature fans come to watch the passage of thousands of ducks, geese or cranes. There is great concern that the fish kill will also have consequences for white-tailed eagles, cormorants, otters and kingfishers and that biodiversity is threatened.

"There can definitely be no talk of a recovery in the Oder," sums up the Leibniz Institute for Freshwater Ecology and Inland Fisheries (IGB). The man-made environmental catastrophe has drastically reduced fish stocks across all species. The main source of conflict is the expansion of the river, which the neighboring country wants to push ahead to the annoyance of German environmental politicians. In court in Warsaw, environmentalists have now stopped construction work on the banks of the Oder for the time being.

Despite the quarrels, German government politicians keep emphasizing that they are looking for an exchange with Poland. There should be workshops in 2023, says Federal Environment Minister Steffi Lemke (Greens). Brandenburg's Prime Minister Dietmar Woidke (SPD) announces a conference for which there are positive signals from Poland. "What happened in the Oder in 2022 must not be repeated," says the head of government.

Expert: Stocks will take a few years to recover

"Now there is still the opportunity to take appropriate precautions. But the time window is getting narrower and narrower," says the mayor of Frankfurt (Oder), René Wilke (left). In his region and especially in the species-rich Lower Oder Valley Nature Park, there is great concern. Professional fishermen in Brandenburg are currently taking a break so as not to further thin out the fish stock. "Overall, however, the stocks will still need a few years to recover - if they get the chance," said water expert Christian Wolter from IGB.

In Poland, fish kills have disappeared from the public debate. At the end of September, a group of experts presented their report. This confirmed the theses of the German side, according to which the cause was most likely the toxic effect of an algal bloom. Conclusion: "Multicausal connections" would have led to the catastrophe. From a German point of view, the sticking point is probably high salt discharges into the Oder. Brandenburg's Environment Minister Axel Vogel (Greens) has so far been unsuccessful in asking Poland to disclose these. "The Oder has died, there is no one to blame," was the headline in the Gazeta Wyborcza newspaper.

Radoslaw Gawlik from the "Let's Save the Rivers" alliance criticizes Poland's national-conservative PiS government for not drawing any conclusions from the environmental catastrophe. "The government is not really trying to tackle the causes of the fish kills, which is the pollution of the river by salt discharges, which probably come from mining." Despite the danger that the environmental catastrophe will repeat itself, the government in Warsaw is still pursuing the goal of regulating the Oder even more, Gawlik complains.

PiS boss Jaroslaw Kaczynski is using the planned expansion of the Oder for anti-German propaganda. "The Oder must be a navigable, regulated river," he said recently in a television interview. If there are protests from Germany, it is because the Germans wanted to create areas in Poland that they could use as an open-air museum. "To put it mildly, Poland's economic development is not Germany's goal," said Kaczynski.

It remains questionable whether the experts' warnings will be heard. The Leibniz Institute for Freshwater Ecology and Inland Fisheries warns that the expansion of the Oder with measures to deepen it promotes low water levels and thus also the mass development of the toxic algae. What is needed is exactly the opposite: renaturation. In any case, an administrative court in Warsaw temporarily stopped construction work to expand the river, because irreversible environmental damage cannot be ruled out. 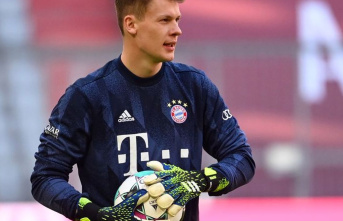