UN Secretary-General António Guterres has called on the warring parties Russia and Ukraine to agree on a non-combat zone around the endangered Zaporizhia nuclear power plant. 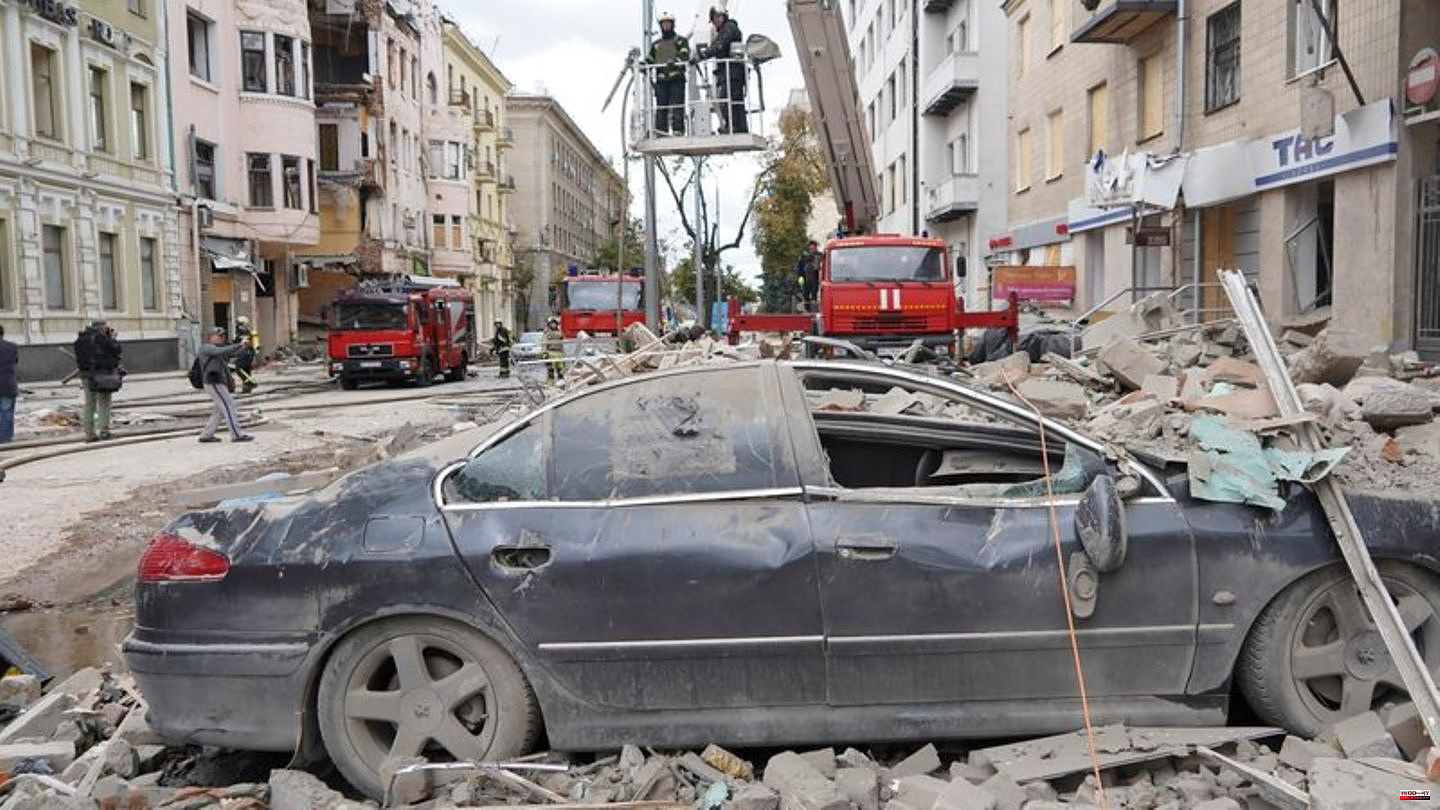 UN Secretary-General António Guterres has called on the warring parties Russia and Ukraine to agree on a non-combat zone around the endangered Zaporizhia nuclear power plant. "Russian and Ukrainian armed forces must undertake not to conduct any military activities towards or from the factory premises," Guterres told the UN Security Council in New York.

The head of the International Atomic Energy Agency (IAEA), Rafael Grossi, also advocated a demilitarized zone around the nuclear power plant in his report to the Security Council. However, Russia and Ukraine each saw the other side's move as initial reactions.

In the combat zones in Ukraine, there were increasing signs of counter-offensives by the Ukrainian military. Presidential adviser Oleksiy Arestovych spoke of operations in the south and east. The dual attack is intended to tie up Russian reserves and prevent the enemy from strengthening one sector of the front at the expense of the other, he said.

It is the 196th day of Ukraine's defense against the Russian invasion. Russian President Vladimir Putin plans to give a speech today in Vladivostok in the far east of the country about how his government envisions a future multipolar world order.

IAEA chief Grossi reported to the UN Security Council how precarious the situation was in Europe's largest nuclear power plant, Zaporizhia. "We're playing with fire and something very, very catastrophic could happen," he said. The shelling of the building is extremely dangerous. Military vehicles in the facility's buildings must be removed, he demanded. The external power supply must also be ensured in order to ensure that the reactors are cooled.

Russian forces are occupying the Ukrainian nuclear power plant in the south of the country. Kyiv and Moscow blame each other for shelling the facility. An IAEA team led by Grossi visited the plant last week to analyze the security situation. Two IAEA experts stayed permanently on site.

Grossi's experts had precisely identified the danger to the nuclear power plant, said a representative of the Russian nuclear company Rosatom, Renat Karchaa. At the Security Council in New York, the Russian ambassador to the UN, Vasily Nebensja, said his country was waiting for Grossi's specific proposals on the demilitarized zone. Russia will not negotiate this with Ukraine because Ukraine is shelling its own nuclear facility.

At the meeting, Germany blamed Moscow for the dangerous situation. "It is Russia that is militarizing the power plant. It is Russia that is stationing equipment and troops at the site," said Germany's deputy ambassador to the UN, Thomas Zahneisen. British Ambassador to the UN, Barbara Woodward, said: "Russia is playing roulette on nuclear safety."

New Ukrainian attack in the east?

"Ours are putting pressure on, they're putting real pressure on," said Arestovych, Ukraine's presidential adviser, about the counter-offensives in the south and east of the country. He did not name the locations, that was a matter for the General Staff. However, war correspondents for Russian state television named the town of Balakliya in the eastern Ukrainian region of Kharkiv as a target. The Ukrainian army recaptured areas there, including the town of Werbivka.

A Ukrainian counterattack has been underway in the Cherson region in the south of the country since last week. The official Ukrainian side has so far given little information on this. The USA and Great Britain are also talking about a Ukrainian advance there.

Contrary to a Ukrainian demand, the USA does not want to classify Russia as a state that supports terrorism. The Washington administration does not see this as the most effective way to hold Russia accountable, said National Security Council communications director John Kirby.

The US government has examined the possible effects and has come to the conclusion that the classification could be more of a hindrance - for example if there were to be negotiations about an end to the war at some point. "It wasn't dismissed lightly," Kirby pointed out. The United States currently considers four states to be terrorist sponsors: Syria, Iran, North Korea and, since early 2021, Cuba.

According to EU diplomats, Hungary is threatening to block the extension of sanctions against Russia. The country wants to ensure that three Russian oligarchs are removed from the sanctions list. Specifically, these are Alisher Usmanov, Pyotr Aven and Viktor Rashnikov.

They are among more than 1,200 people sanctioned by the European Union for supporting Russia's Ukraine policy. The sanctions must be extended until Thursday next week, otherwise they will expire.

EU diplomats pointed out that Hungary's Prime Minister Viktor Orban still has good relations with Putin and has torpedoed punitive measures several times in recent months. Because of resistance from Hungary, the EU had to forego planned sanctions against the Russian Orthodox Church leader Kirill and a complete oil embargo.

President Putin addresses the Economic Forum in Vladivostok today. The Kremlin chief is expected to comment on the war against Ukraine and the consequences of Western sanctions for his country. According to his advisor Yuri Ushakov, Putin also wants to talk about fundamental changes in world politics and underpin his thesis that the West is losing power and meaning. 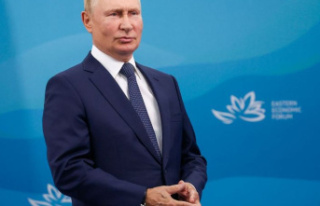