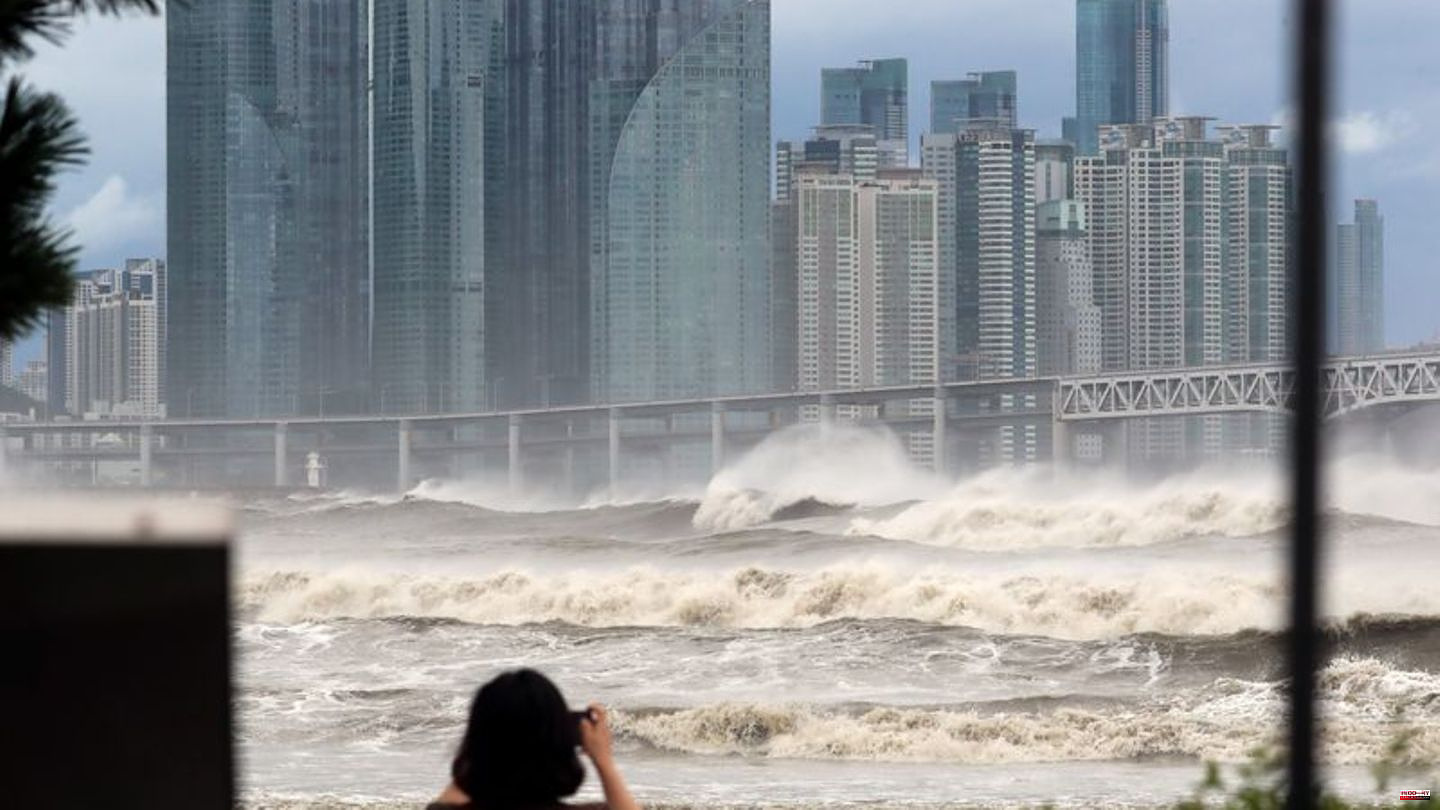 Two of them were therefore conscious and survived, seven people were found lifeless and later pronounced dead. They would have tried to save their vehicles from the water masses. Three fatalities had previously been reported.

The strongest typhoon so far this year, which swept across parts of South Korea, reached the mainland on Tuesday morning. After two and a half hours of strong winds and heavy rain, he left South Korea again in a northeasterly direction.

The Korean Peninsula is hit by hurricanes every summer and early autumn. "Hinnamor" was the eleventh this year. According to experts, due to climate change, there are no more tropical cyclones per year, but there are more strong and destructive such storms.

In the hardest-hit areas in the south of the country, roads and fields were flooded and numerous buildings and other infrastructure were damaged. Thousands of people had to leave their homes, and almost 90,000 households were without electricity at times.

South Korea had issued a typhoon warning because of the approaching storm and had taken numerous protective measures, such as closing schools and kindergartens. Hundreds of domestic flights were canceled and many fishing boats were forced to remain in port until the storm passed. 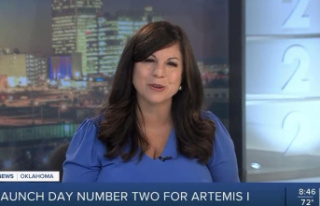