Russian invasion in Ukraine: the UN calls for an end to the bombing of schools

The UN called on Thursday for an end to the bombing of schools in Ukraine while denouncing at the same time their use for military purposes, during a meeting of the UN Security Council convened at the request of France and from Mexico. 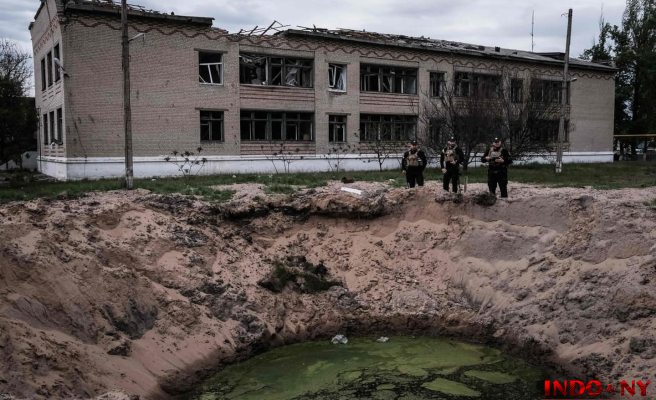 The UN called on Thursday for an end to the bombing of schools in Ukraine while denouncing at the same time their use for military purposes, during a meeting of the UN Security Council convened at the request of France and from Mexico.

• Read also: [LIVE] 78th day of war in Ukraine: here are all the recent developments

"These attacks (on schools) must stop," said senior United Nations Children's Fund (UNICEF) official Omar Abdi. "Until last week, at least 15 of the 89 schools - one in six - supported by Unicef ​​in eastern Ukraine had been damaged or destroyed since the start of the war" on February 24, a- he lamented.

"Hundreds of schools across the country are reported to have been hit by heavy artillery, airstrikes and other explosive weapons in populated areas, while other schools are being used as information centres, shelters, supply centers or for military purposes - with a long-term impact on the return of children to school", also denounced Omar Abdi.

During the debate, Mexico and France recalled that the attacks on schools were a flagrant violation of humanitarian law.

"The Russian army continues to kill civilians, including children" and "the cost of the war" for the latter "is terrible", affirmed the French ambassador to the UN, Nicolas de Rivière, claiming the cessation of hostilities.

His Russian counterpart, Vassily Nebenzia, rejected "absurd accusations" against the Russian armed forces. Russia provides humanitarian aid to children in Donbass (eastern Ukraine), where for more than eight years, he said, the Ukrainian army has been waging "a civil war against its own people". Textbook in hand, the Russian diplomat also said that the teaching of history to children in Ukraine was biased.

The Ukrainian ambassador to the UN, Sergiy Kyslytsya, has asked the UN to act so that children separated from their families can be reunited with them. He once again accused Russia of continuing "its abductions of Ukrainian children". “After being forcibly transferred to Russia, they are illegally adopted by Russian citizens,” the diplomat said.

It is particularly necessary to support "action against mines", also said this official. "Demining is a priority to open the humanitarian space," she said.

"I also urge the parties to the conflict to remove any obstacles to the movement of humanitarian personnel in order to ensure the continued delivery of vital aid through Ukraine", also indicated Joyce Msuya.

1 Expansion of medical assistance in dying before summer:... 2 Abuses in Ukraine: the UN tightens its grip on Moscow 3 Shortage of baby milk: the White House will announce... 4 Russia wants to force taxis to hand over passenger... 5 Sherbrooke: sexually assaulted by the delivery man 6 Scholarships for Ukrainian refugees 7 Roxham Road: Boulet disappointed by Justin Trudeau's... 8 Young Canadians lack the means to live in the city 9 Trial of the Halloween killer: the judge begins to... 10 Demonstration at the start of Dawson College: Anglade... 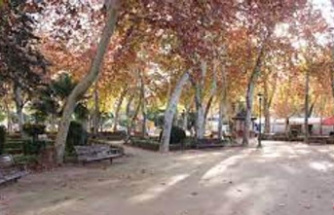 Alonso: "There was a misunderstanding with my engineer" 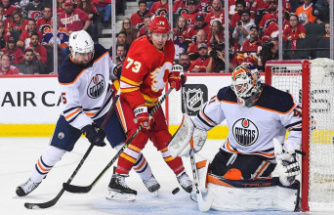 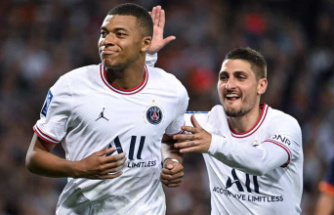 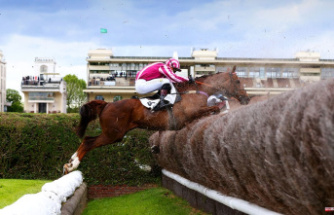 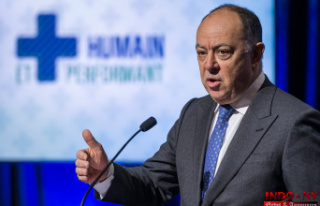 Expansion of medical assistance in dying before summer:...